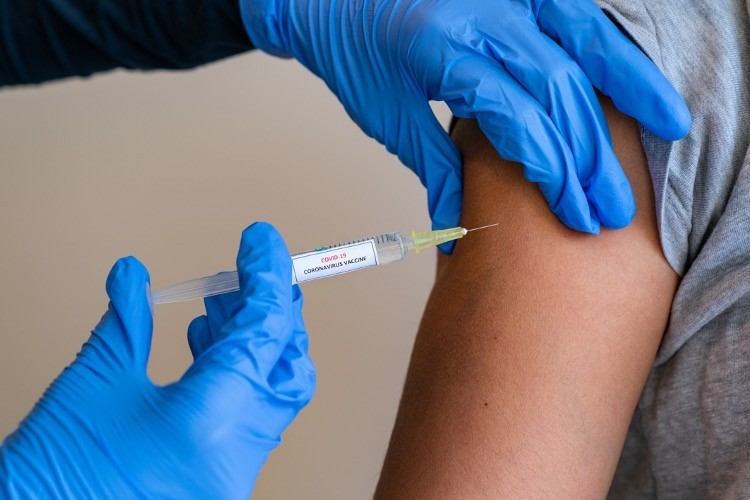 A Navy administrative separation board voted unanimously last Friday that Navy Lieutenant Billy Moseley did not violate the command that he take the Covid vaccine. He refused the order, but rather than file a religious exemption request, he went straight to the board for its decision. Moseley knew that under orders from the Secretary of Defense the branches of the military weren’t allowing religious exemptions to be granted.

Moseley, a 22-year Naval officer, risked everything in taking his case to the board. But his religious convictions prevailed. As his attorney, Davis Younts, explained:

LT Moseley opposes the vaccine for religious reasons and could have submitted a religious accommodation request. However, when he learned that the Navy and the other services intended to implement a blanket denial policy, he began to prayerfully consider other options.

After consulting with legal and medical experts, he became convinced that as an officer he had an obligation to take a stand against the unlawful order and be a voice for thousands of enlisted Sailors.

LT Moseley risked his twenty-two-year career and his military retirement because of his faith and his commitment to his oath of office as a military leader.

Younts successfully argued before the board that “the order for military members to receive the experimental COVID 19 injection was not a lawful order.”

Under orders from U.S. Secretary of Defense Lloyd Austin, the branches of the military began dismissing those requesting a religious exemption. According to the Military Times, by the end of April the Marine Corps had dismissed 1,968 corpsmen, the Navy had dismissed 798 sailors, the Army had dismissed 345 soldiers, and the Air Force had dismissed 287 airmen.

Others chose to apply for religious exemptions, and when they were denied, some went to court. Court rulings in February revealed the blatant anti-religious and anti-Christian bias of Austin’s order.

Steven Merryday, U.S. District Judge for the Middle District of Florida, heard a lawsuit from 23 such service members and, after hearing of the blatant religious discrimination being practiced in the blanket denials, wrote:

The plaintiffs claim the regulations … in reality disguise an unlawful and pervasive policy of the Secretary of Defense and each branch of the armed forces to deny individual consideration of each claim for a religious exemption, to instead “deny them all,” and to punish, possibly by discharge, without exemption or accommodation, those who assert a sincere religious objection and accordingly refuse the vaccine.

Two weeks later, Tilman Self, a judge on the U.S. District Court for the Middle District of Georgia, found the same pattern of discrimination. He heard the complaint from an Air Force member who had not only been denied a religious exemption but had been harassed and punished for even making the request, and wrote:

Although the Air Force claims to provide a religious accommodation process, it proved to be nothing more than a quixotic quest for Plaintiff because it was [quoting from another judge’s ruling on the same issue] “by all accounts … theater.”…

Despite thousands of requests for religious exemption, the Air Force hadn’t granted a single one of them when Plaintiff filed her Complaint.

Since then, the military branches have been very slow in granting religious exemptions in spite of the rulings. As of April 27, the Air Force had granted only nine exemptions, the Marine Corps just three, and the Army but one.

However, Moseley’s attorney is optimistic as other cases that he and other attorneys are handling are being heard across the country, putting additional pressure on Austin. As Younts wrote:

Although this [is] only one case of thousands and we have many more clients facing prosecution by the military, we are encouraged that the truth was revealed in this Board, and we hope this ground-breaking case sends a strong message to the Department of Defense.