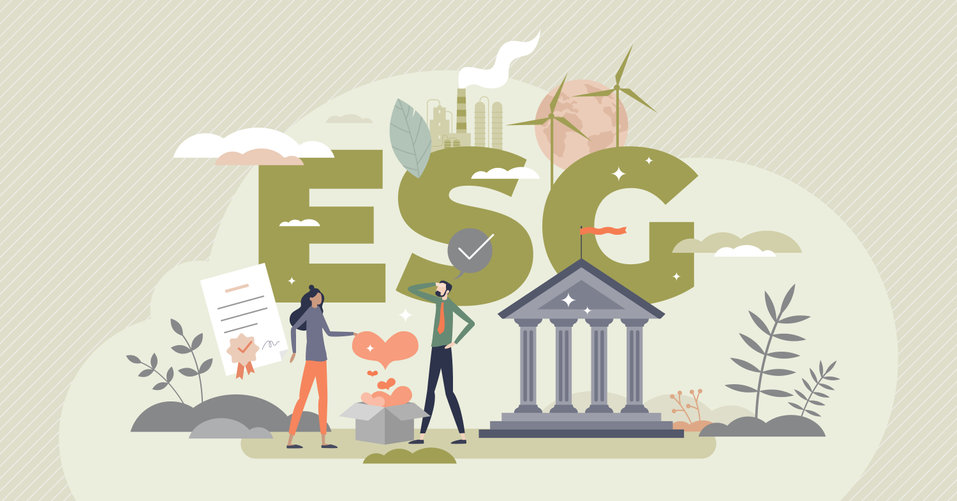 Today, there is a lost reality that the primary usage of crude oil is NOT for the generation of electricity, but to manufacture derivatives and fuels which are the ingredients of everything needed by economies and lifestyles to exist and prosper. Energy realism requires that the legislators, policymakers, media and the investment community begin to understand the staggering scale of the decarbonization movement.

Of the three fossil fuels, the Environmental, Social and Governance (ESG) community is unaware that crude oil is not used for electricity. In fact, crude oil is virtually useless, unless it is manufactured (by refineries) into oil derivatives that are the basis of more than 6,000 products in our daily lives that did not exist before the 1900s, and the fuels to move the heavy-weight and long-range needs of aircraft, cruise and merchant ships, and the military and space program.

Products from crude oil are the foundation of modern society and few consumers are willing to give up those benefits. Access to inexpensive, abundant and dependable crude oil has been the cornerstone of the Industrial Revolution and humanity’s achievements.

Pervasive ignorance about crude oil usage and divesting in the oil and gas industry could do irreparable harm to the industry, as well as inflict supply shortages and soaring prices upon consumers for the lesser number of products manufactured from crude oil, to meet the growing demands from society.

The renewables of solar and wind for the generation of electricity are unreliable because they are reliant on intermittent breezes and sunshine to work. To achieve continuous uninterruptible electricity, wind and solar need back-up provided by coal, natural gas or nuclear. Further, renewables CANNOT manufacture any of the products derived from crude oil, they can only generate intermittent electricity. In fact, renewables cannot exist without crude oil as all the parts of wind turbines and solar panels are made with oil derivatives manufactured from crude oil.

Banks and investment giants that are driving today’s Environmental, Social and Governance (ESG) divesting in fossil fuels are all the rage on Wall Street these days, to divest in all three fossil fuels of coal, natural gas, and crude oil, just to reduce emissions. It is appalling that both President Biden and the United Nations support allowing the investment community to collude to reshape economies and our energy infrastructure.

Before divesting in all three fossil fuels of coal, natural gas, and crude oil, where is the replacement or clone for crude oil, to keep today’s societies and economies running?

Looking back a little more than 100 years, it’s easy to see how civilization has benefited from more than 250 leading-edge, hydrocarbon processing licensed refining technologies used by the more than 700 refineries worldwide that service the demands of the eight billion people living on earth with more than 6,000 products made from the oil derivatives manufactured out of raw crude oil at refineries. None of these products were available to society before 1900.

Getting off crude oil would reverse much of the progress made over the last few centuries. The inventions of the automobile, airplane and the use of petroleum in the early 1900s led us into the Industrial Revolution and victories in World Wars I and II.

The products from fossil fuels have reduced infant mortality, extended longevity from 40+ to more than 80+, allowed us to move to anywhere in the world via planes, trains, ships and vehicles, and virtually eliminated weather related fatalities.

As ESG progresses, banks and investment giants have short memories of petrochemical products and human ingenuity being the reasons for the world’s population increasing from one to eight billion in less than 200 years. Efforts to cease the use of crude oil could be the greatest threat to civilization, not climate change, and lead the world to an era of guaranteed extreme shortages of fossil fuel products, like we had in the decarbonized world in the 1800s, which may result in billions of fatalities from diseases, malnutrition and weather-related deaths trying to live without the more than 6,000 products currently benefiting society.

Efforts toward abandoning fossil fuels will further deprive and/or delay providing nine percent of humanity, or more than 689 million people, in this world that are living below the international poverty line of $1.90 a day, from enjoying the same products that benefit the wealthy and healthy countries. Depriving citizens of the more than 6,000 products that were non-existent before 1900, made from the oil derivatives manufactured from crude oil, appears to be immoral and evil as extreme shortages will result in billions of fatalities from diseases, malnutrition and weather-related deaths.

Bank boardroom decisions that are allowing the investment community to collude to reshape economies and lifestyles, so that they are in line with the preferences of banks and other financial institutions, is an extremely dangerous precedent. Consumers never voted to give banks this sort of control over our world.

Unintended consequences of the ESG rage ridding the world of crude oil usage would be the restricted supply and resultant inflationary pressures on the limited supply of products and fuels manufactured from crude to meet growing demands that support:

The domino effects of tinkering with the supply chain of fossil fuels are supply shortages and soaring prices for the consumers, for not only electricity, but for the thousands of products that support the entire medical industry, all branches of the military, airports, electronics, communications, merchant ships, container ships and cruise liners, as well as asphalt for roads, and fertilizers to help feed the world.

It is time for the people to demand anti-ESG bills from their legislatures and put a stop to the banks that are colluding to reshape economies and lifestyles, and inflicting shortages and inflation on consumers.