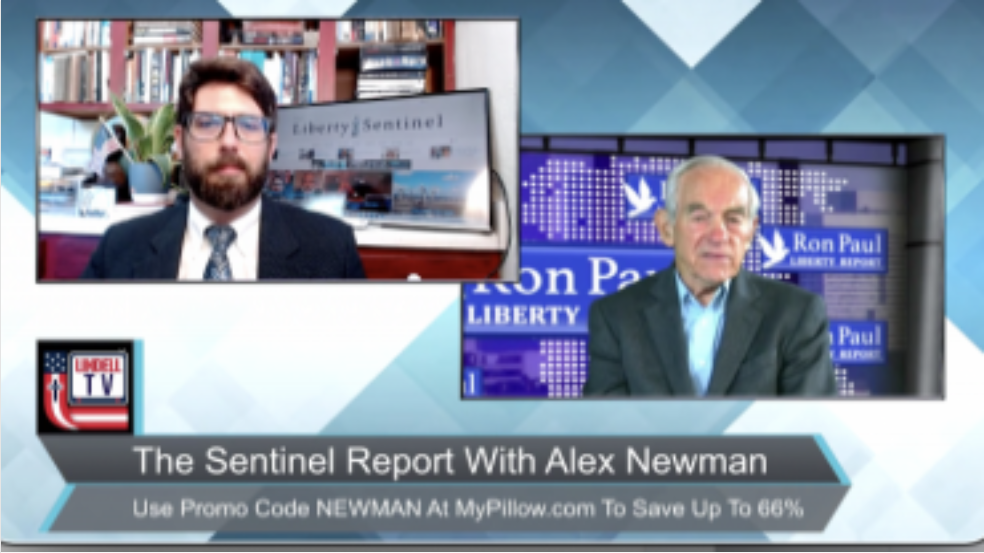 Dr. Paul, the most constitutional U.S. Congressman of the 21st century, also urged parents to protect their children through homeschooling.

Parents should seriously consider protecting their children from government school and homeschooling them as a solution to the escalating crises affecting the nation, longtime U.S. Congressman and liberty movement godfather Dr. Ron Paul told Alex Newman of The Sentinel Report on Frank Speech TV.

Dr. Paul, who served 12 terms in Congress and was a leading GOP presidential candidate in 2008 and 2012, warned that U.S. government interventionism and Federal Reserve money printing would produce more calamities in the days ahead.

However, over the longer term, Dr. Paul is optimistic, saying that Americans are waking up and no longer support the bad policies. He expects more people to shift toward liberty as the consequences of unconstitutional policies become more obvious.

Paul also warned that there is indeed a “Deep State” in America that is working to undermine freedom. But he believes it is not as centralized as many Americans believe, and that its machinations can be overcome.

Watch the interview below: 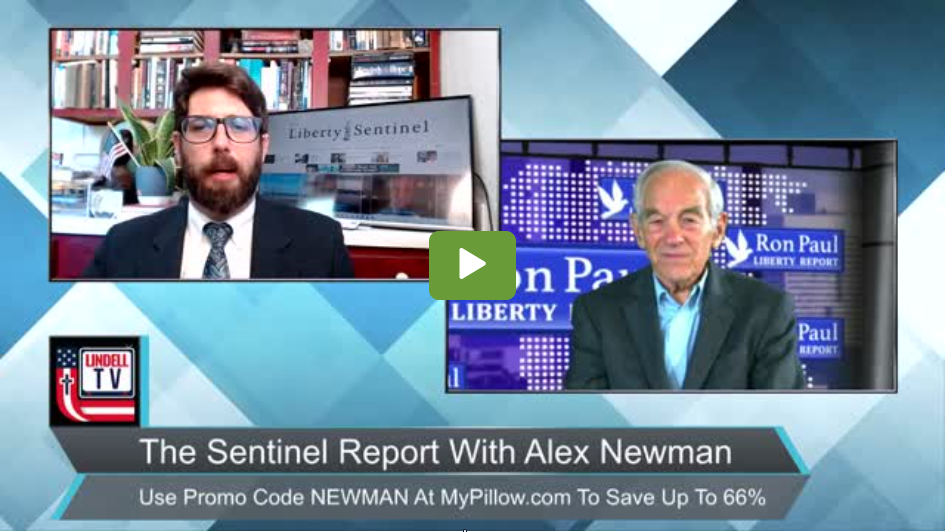