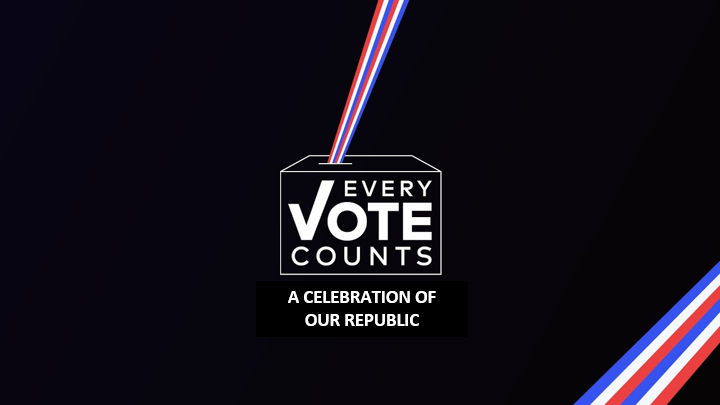 “Bad politicians are sent to Washington by good people who don’t vote.” ~ Daniel Webster, US House Representative and Senator

Idaho will vote on May 17th and our voting history is interesting and instructive over the past decades.  Idaho elected Donald Trump for President by 30 points in 2020. Three counties voted for Biden: Latah (U of I), Blaine (Sun Valley) and Teton (Jackson Hole).   Biden took Blaine County by 37 points!

These counties are relatively small in population, however Ada County (Boise) voted for Trump by less than a 4% margin!  Compare that with the panhandle and many Idaho counties where Trump dominated often with 70 to 80% votes cast for him and yet he only won the state by less than 64% per cent.  We are a reliably Republican state but maybe less so as we see newcomers moving in.  The last Democrat to win Idaho in a Presidential race was Lyndon Johnson and he only beat Barry Goldwater by less than 2%.

The Panhandle voted for Raul Labrador as Governor in 2018 but in a three way race with Brad Little (Lt. Governor) and Tommy Ahlquist the vote was split. Ahlquist receive 26.2%, Labrador 32.6% and Little won with37.3%.  So close and we had to live with the results. Although the polls seemed to show Labrador winning we saw RINOs like Mitt Romney endorse Ahlquist early.  Labrador had been a founding member of the Freedom Caucus in the House of Representatives. In 2014 Russ Fulcher had run against Butch Otter and although Otter won it was with a 51.4% of the vote.

Why this background on Idaho voting?  It is to remind conservatives that although we are living in a “Red” state there is a strong influence of statists, liberals in both parties and even Democrats who change registration to vote in our primaries. The consequences of electing strong conservative leadership versus what we have is striking. Elections have consequences, we could have had Labrador instead of Little.  We can’t let this election take advantage of a low turnout.

Looking back at 2018 and the Florida election is an example the  Democrats led registration in Florida by 100,000.  Ron DeSantis defeated Andrew Gillum by less than 33,000 votes out of eight million cast.  The polls said Gillum would win by at least five points.  We know the results and what DeSantis has accomplished. Gillum was found inebriated in a Miami hotel room with a male escort in 2020. Elections have consequences, good and bad.

Every conservative voter in Idaho has to do Three Things This Week:

1.  VOTE: Don’t sit this out and think others will get us out of this mess. Tommy Ahlquist isn’t running but instead writing newspaper columns telling us to vote for Brad Little!  The news media has gone all out to elect liberals, leftists and statist to be in control. Candidates have collected huge amounts of campaign donations from labor unions, big corporations and out of state donors to influence you. The Hagadone Newspaper group is into overtime to sway this election with propaganda that is over the top.  For example, they endorsed Scott Bedke for Lt. Governor and what do they say about Priscilla Giddings?  “One word summarizes Priscilla Giddings: unfit.”  Those are the editor’s words for a lady that graduated from the Air Force Academy, flew thousands of hours over Afghanistan and led the fight in the legislature to ban men from women’s sports.  Unfit?  Don’t let them win!

2.  Encourage The Vote: Get every family member, friend and neighbor to vote and educate them about what is at stake. Turnout wins elections!

3.  Pray: God is still in control. Prayer works!  Think of the millions who have been praying for an end of abortion and saving the million babies killed each year.  Ten years ago if someone, maybe a prophet, had walked up to you and said, “Donald Trump is going to be the next President and he will appoint three new justices to the Supreme Court that will overturn Roe vs. Wade in 2022.”  You would have said he was absolutely out of his mind!  Elections matter.