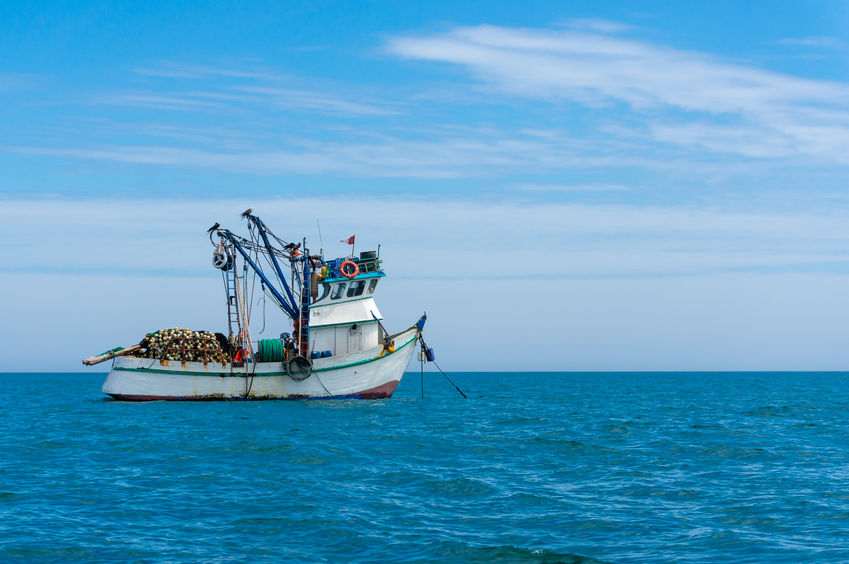 What’s a sure-fire way to drive up the cost of food?

That’s exactly what the Biden administration is doing by banning commercial fishing in Georges Bank off the New England Coast, one of the richest fisheries in the North Atlantic and a lifeline to fishing communities in the Northeast.

In October 2021, President Biden – citing the Antiquities Act – declared 5,000 square miles (3.2 million acres) of the Atlantic the Northeast Canyons and Seamounts Marine National Monument. His proclamation bans commercial fishing within the boundaries of the monument.

In doing so, Biden took a page from President Obama, who made a similar proclamation during his tenure in the White House. It was Obama who in 2016 designated the area as a national monument, and it was Obama who banned commercial fishing there. The outcry from fishermen and fishing-dependent communities over the Obama commercial fishing ban in the Georges Bank reached the Trump White House. Getting its half right, the Trump administration lifted the fishing ban but left the monument designation intact. That made it easy for Biden officials to reinstate the ban.

Environmental officials in the Clinton administration are the ones who discovered that the relatively obscure Antiquities Act of 1906 could be twisted beyond recognition to deny access to valuable natural resources with the flick of a pen. The Antiquities Act originally served a noble purpose: to protect cultural and archeological sites from poachers, looters, and other thieves. The law makes clear that the site in question is to be limited to clearly defined boundaries of, say, a Native American burial ground. This was what a national monument of federal land was supposed to be.

But in the 1990s, Clinton officials decided they could get away with designating vast swaths of federal lands – millions of acres – a national monument. The precedent they set – the Grand Staircase Escalante National Monument in Utah – opened the floodgates for similar designations.

Biden’s proclamation of the Georges Bank site completely ignores the original intent of the Antiquities Act. “The monument’s millions of acres and submerged land are not on federal lands,” the Pacific Legal Foundation points out. “The designation also reels in ‘ecosystem protect’ and ‘biodiversity’ which are not protected objects under the Act. Finally, the proclamation bans commercial fishing within those waters, a legislative power never delegated by Congress to the president.”

Violation of the Constitution’s Separation of Powers

“Now that Biden has resuscitated powers that far exceed what the Antiquities Act was ever intended to do, Pat Fehily and Tim Malley, a 50-year fisherman and vessel owner, are fighting back. Represented at no charge by PLF, they’re challenging this renewed violation of the Constitution’s separation of powers and threat to the right of commercial fishermen to earn an honest living.”

Commercial fishermen plying the rich waters of Georges Bank have been complying with a host of environmental laws for decades, including the Endangered Species Act, designed to protect marine life, and the Magnuson Stevens Fisheries Act, to safeguard against overfishing.

“These laws,” PLF notes, “have produced decades of cooperative efforts among public-private councils to regulate equipment and fishing methods, the areas available for fishing, and catch limits to ensure the area’s overall environmental sustainability.”

These longstanding arrangements have benefited fishing-dependent communities and the natural environment while contributing to the nation’s food supply. The Biden administration political appointees who resuscitated the commercial fishing ban – no one seriously believes Biden does anything on his own – are perfectly content to wreck the livelihoods of hardworking fishermen and drive up the cost of putting food on the table of ordinary Americans. This is why we wish PLF and its clients well in their lawsuit against the Biden administration.