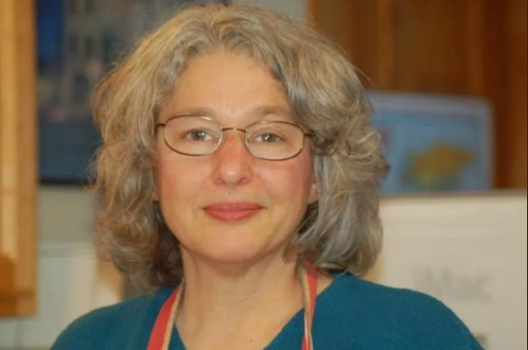 What you need to know about this drug

Remdesivir is an IV drug.  Therefore, for the past 2 years it was almost exclusively used in hospitalized patients, not outpatients.

Royalties go to Gilead, but a portion go the NIAID, Tony Fauci’s agency and US Army, which assisted with its development.

Remdesivir received an early EUA (May 1, 2020) and then a very early license (October 22, 2020) despite a paucity of evidence that it actually was helpful in the hospital setting.  A variety of problems can arise secondary its use, including liver inflammation, renal insufficiency and renal failure.  Here is a list of articles revealing its kidney toxicity:

Remdesivir and Acute Renal Failure: A Potential Safety Signal From Disproportionality Analysis of the WHO Safety Database

WHO recommended against the drug on November 20, 2020.

Few if any other countries used it for COVID apart from the US.  A large European trial in adults found no benefit.  The investigators felt 3 deaths were due to remdesivir (0.7% of subjects who received it.)

However, on April 22, 2022 the WHO recommended the drug for a new use:  early outpatient therapy in patients at high risk of a poor COVID outcome:


WHO recommends against the use of remdesivir in COVID-19 patients

Monoclonal antibodies are only effective at the beginning of illness, as they fight the virus.  After about ten days, there is no more live virus and then a later phase of the disease occurs, due to an overactive immune response.  Antiviral drugs do not work during the second stage, but immune modulators do. Steroids and ivermectin are effective therapies at this stage.

Outpatient infusion centers were set up to provide monoclonal antibodies to patients at the start of COVID to those who were at high risk of a bad outcome.  But now the centers are shuttered as none of them work against current COVID variants.  Outpatient infusions will now be available for remdesivir, which is an antiviral drug, as a replacement.

So a new way to use remdesivir has been developed:  early, when it might actually work.  WHO says it does.  Was WHO bought off or will it actually have a positive impact?  Who knows yet?

The vast majority of COVID patients are not hospitalized until they are in the second stage of illness, which is when remdesivir, HCQ and other antivirals are not very effective, since there is no more live virus.  (HCQ has some immunomodulatory actions which may explain its mild benefit at this late stage.)

The FDA just licensed Remdesivir for children as young as one month old. Both hospitalized children and outpatients may receive it.  The drug might work in outpatients, but the vast majority of children have a very low risk of dying from COVID. If 7 deaths per thousand result from the drug, as the European investigators thought in the study of adults cited above, it is possible it will harm or kill more children than it saves.

Shouldn’t the FDA have waited longer to see what early outpatient treatment did for older ages?  Very little has been published on children and remdesivir.  FDA said very little about the approval.

When we look at the press release issued by Gilead, we learn the approval was based on an open label, single arm trial in 53 children, 3 of whom died (6% of these children died).  72% had an adverse event, and 21% had a serious adverse event.

I heard that some nurses refer to the drug as “Run, death is near.”

Based on the paucity of information FDA released with its Remdesivir approval, it appears that FDA knows very little about the drug’s benefit in children, and our children will be the guinea pigs.  If we let them.