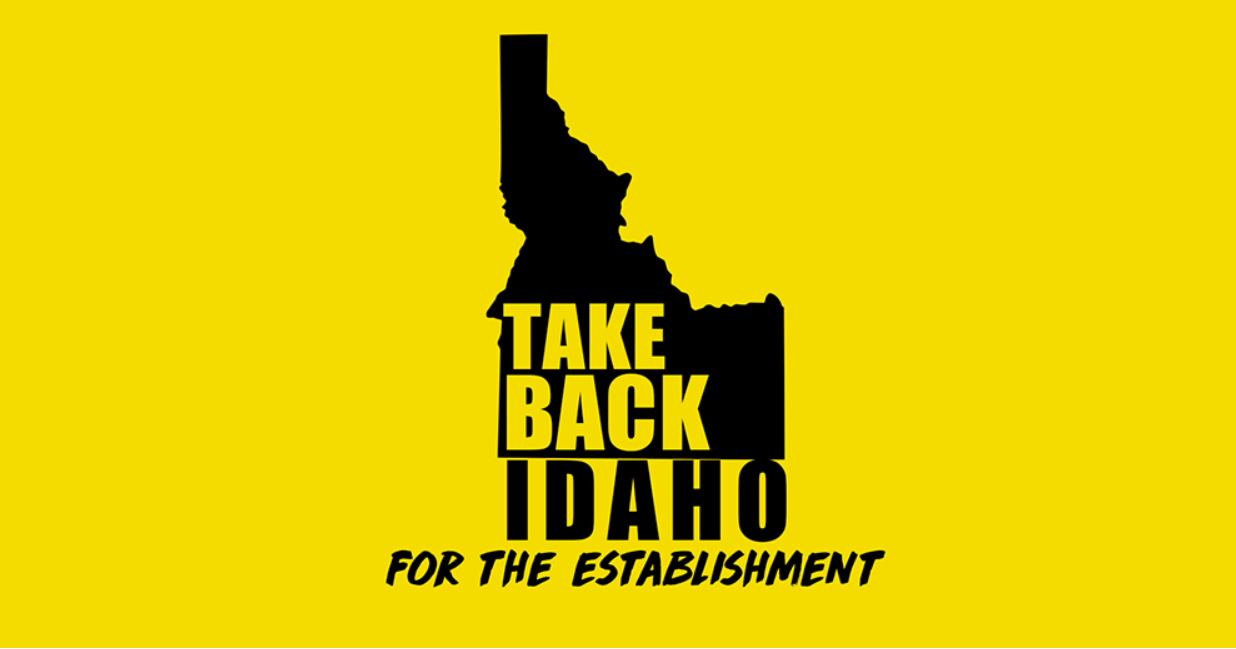 You may have heard recently that there’s a political action committee that has formed with the express purpose to “Take Back Idaho.” But what exactly are they taking it back from?

The secret recipe for this con job is simple. Run as a Republican. Claim you’re conservative. Vote for some pro-life and pro-Second Amendment legislation, and criticize the most leftist national Democrat you can find. Vote for bigger and bigger government at the expense of families, churches, and charities. Collect campaign donations from leftist organizations, companies, and political action committees. Get re-elected.

This has happened in Idaho for years without most constituents realizing they’d been had. To some degree, it’s still happening. But the jig is up, thanks to the research work done at the Idaho Freedom Foundation.

Our work challenges the special interests and the political system that has developed to protect them. With the Idaho Freedom Index in particular, our research arms lawmakers and the public with a conservative viewpoint, one different from the leftist control freaks and their puppet lawmakers.

That’s why it’s also not surprising to see former legislators and state elected officials, who themselves perpetuated the existence of the special interest cabal, rise up to be part of the effort to take the Legislature back to the good old days of corruption, misfeasance, and leftism.

We already know that f….

He’s joined by his pal, former House Speaker Bruce Newcomb, a former Democrat who ran for state offices unsuccessfully until Jones convinced him in the 1980s to switch parties. Newcomb reportedly did so because he appreciated Republican interest in water rights issues that he didn’t get from the Democrats. It wasn’t because he awoke to conservatism one day, as his voting record in the Legislature would attest.

Newcomb would go on to preside over his share of tax increases and government expansion, but he’s probably best known today for having sponsored, along with Sen. Bob Geddes, a bill repealing Idaho’s term limits law 20 years ago. Geddes is also a part of Take Back Idaho, and he arguably was somewhat conservative until he rose to be the Senate’s top Republican. It’s from that position that Geddes defended the practice of senators serving for an entire legislative session — or more — without ever having to set foot in the building, an unelected substitute casting votes instead. He defended the pension spike, which let state legislators boost their pensions by joining the state bureaucracy, which is where Geddes went after exiting the Senate.

It so happens that Newcomb and Geddes were partly responsible for the Statehouse policy that required that all video recordings of House and Senate floor sessions be deleted five days after they were recorded, a policy that persisted until the IFF stopped it in 2013.

Ben Ysursa is another Take Back Idaho poster child for the left’s Statehouse clique. As secretary of state, he fought against closing Idaho’s primaries to protect the constitutional right of free association, and was annoyed when the IFF, in its early days, opposed Ysura’s handling of election integrity. We exposed and forced an end to Ysursa’s program of handing out taxpayer money to political parties.

There is no question Idaho’s Legislature, especially the House of Representatives, and state government in general, was more leftist when Jones, Newcomb, Geddes, and Ysursa were at the controls of state government. And this is the future that Take Back Idaho wants to take back Idaho to.