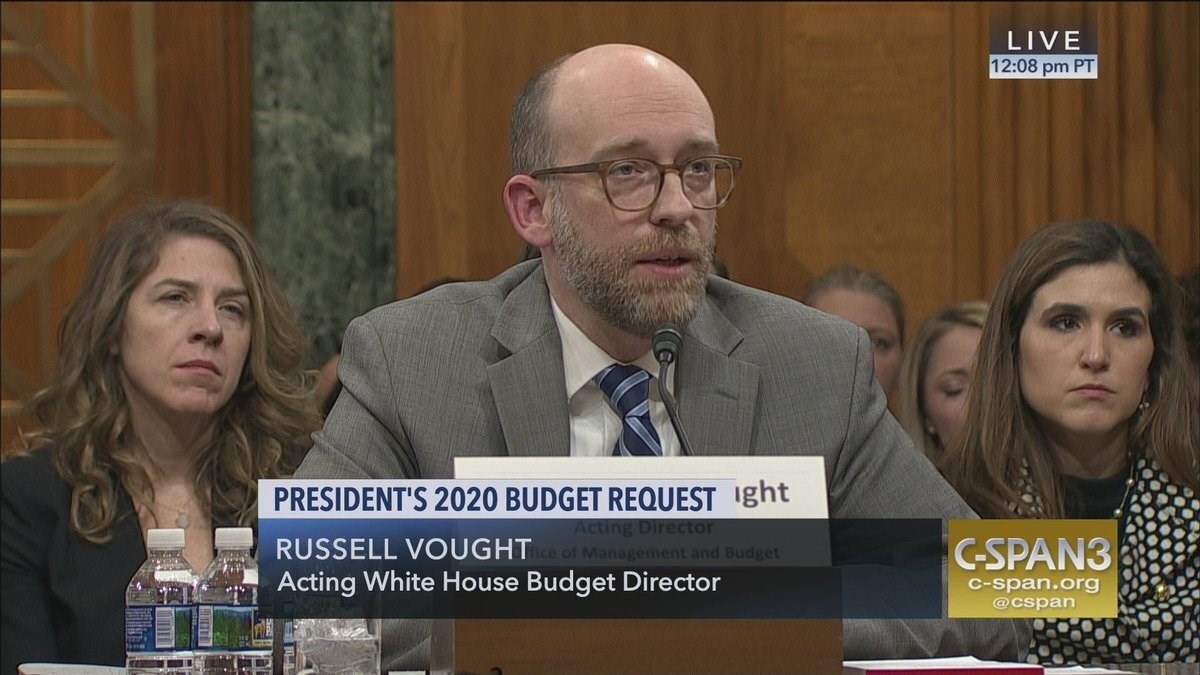 Does Critical Race Theory promote racial harmony or does it “sow division” as the Trump administration claims? And what is its relation, if any, to Marxism?

With the November election just around the corner, it’s only to be expected that President Trump would seek to rally conservative voters and drive his supporters to the polls. So, when his administration, on September 4, instructed the federal government to eliminate all training in “Critical Race Theory,” some thought it was just a red-meat stunt to excite the Republican base. Others saw it as an act of right-wing censorship and an obstruction of racial progress.

In truth, there’s much more to this development than mere politicization and censorship.

Here’s a breakdown of what the administration is doing and why it’s a welcome move.

“It has come to the President’s attention that Executive Branch agencies have spent millions of taxpayer dollars to date ‘training’ government workers to believe divisive, anti-American propaganda,” Office of Management and Budget Director Russ Vought wrote in the executive memorandum.

“Employees across the Executive Branch have been required to attend trainings where they are told that ‘virtually all White people contribute to racism’ or where they are required to say that they ‘benefit from racism,’” Vought explained. “According to press reports, in some cases these training [sic] have further claimed that there is racism embedded in the belief that America is the land of opportunity or the belief that the most qualified person should receive a job.”

The order instructed federal agencies to identify and eliminate any contracts or spending that train employees in “critical race theory,” “white privilege,” “or any other training or propaganda effort that teaches or suggests either that the United States is an inherently racist or evil country or that any race or ethnicity is inherently racist or evil.” 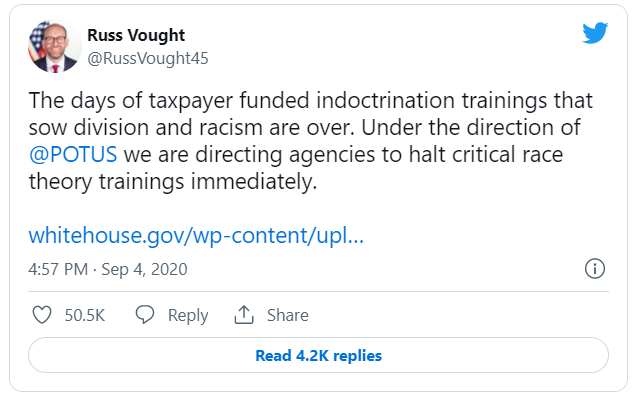 How did it “come to the President’s attention,” and what press reports is Vought referring to?

Well, President Trump is known to watch Tucker Carlson’s show on Fox News. And days before the memo was issued, Carlson had on journalist Christopher Rufo to discuss his multiple reports uncovering the extent to which Critical Race Theory (CRT) was being used in federal training programs.

“For example, Rufo claimed, the Treasury Department recently hired a diversity trainer who said the U.S. was a fundamentally White supremacist country,” wrote Sam Dorman for the Fox News web site, “and that White people upheld the system of racism in the nation. In another case, which Rufo discussed with Carlson last month, Sandia National Laboratories, which designs nuclear weapons, sent its white male executives to a mandatory training in which they, according to Rufo, wrote letters apologizing to women and people of color.”

Rufo challenged President Trump to use his executive authority to extirpate CRT from the federal government. 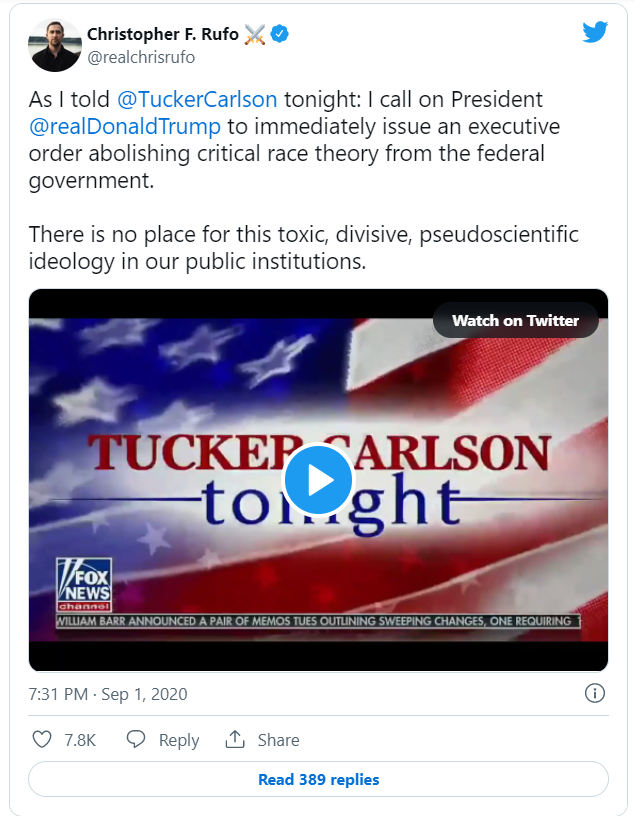 CNN’s Brian Stelter (as well as Rufo himself) traced Trump’s decision directly to the independent investigative journalist’s self-proclaimed “one-man war” on CRT, of which the recent Carlson appearance was only the latest salvo. 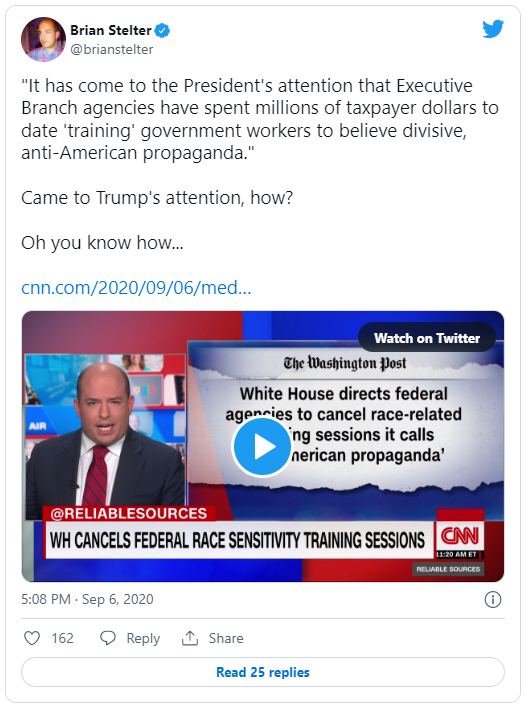 Stelter characterized Trump’s move as a reactionary attack on the current national “reckoning” on race. He cited the Washington Post’s claim that, “racial and diversity awareness trainings are essential steps in helping rectify the pervasive racial inequities in American society, including those perpetuated by the federal government.”

So which is it? Is CRT “divisive” and “toxic” or is it “rectifying” and “anti-racist”?

To answer that, it would help to trace CRT to its roots. Critical Race Theory is a branch of Critical Theory, which began as an academic movement in the 1930s. Critical Theory emphasizes the “critique of society and culture in order to reveal and challenge power structures,” as Wikipedia states. Critical Race Theory does the same, with a focus on racial power structures, especially white supremacy and the oppression of people of color.

The “power structure” prism stems largely from Critical Theory’s own roots in Marxism—Critical Theory was developed by members of the Marxist “Frankfurt School.” Traditional Marxism emphasized economic power structures, especially the supremacy of capital over labor under capitalism. Marxism interpreted most of human history as a zero-sum class war for economic power.

“According to the Marxian view,” wrote the economist Ludwig von Mises, “human society is organized into classes whose interests stand in irreconcilable opposition.”

Critical Race Theory arose as a distinct movement in law schools in the late 1980s. CRT inherited many of its premises and perspectives from its Marxist ancestry.

The pre-CRT Civil Rights Movement had emphasized equal rights and treating people as individuals, as opposed to as members of a racial collective. “I look to a day when people will not be judged by the color of their skin, but by the content of their character,” Martin Luther King famously said.

In contrast, CRT dwells on inequalities of outcome, which it generally attributes to racial power structures. And, as we’ve seen from the government training curricula, modern CRT forthrightly judges white people by the color of their skin, prejudging them as racist by virtue of their race. This race-based “pre-trial guilty verdict” of racism is itself, by definition, racist.

The classical liberal “harmony doctrine” was deeply influential in the movements to abolish all forms of inequality under the law: from feudal serfdom, to race-based slavery, to Jim Crow.

But, with the rise of Critical Race Theory, the cause of racial justice became more influenced by the fixations on conflict, discord, and domination that CRT inherited from Marxism.

Social life was predominantly cast as a zero-sum struggle between collectives: capital vs. labor for Marxism, whites vs. people of color for CRT.

A huge portion of society’s ills were attributed to one particular collective’s diabolical domination: capitalist hegemony for Marxism, white supremacy for CRT.

Just as Marxism demonized capitalists, CRT vilifies white people. Both try to foment resentment, envy, and a victimhood complex among the oppressed class it claims to champion.

Traditional Marxists claimed that all capitalists benefit from the zero-sum exploitation of workers. Similarly, CRT “diversity trainers” require white trainees to admit that they “benefit from racism.”

Traditional Marxists insisted that bourgeois thoughts were inescapably conditioned by “class interest.” In the same way, CRT trainers push the notion that “virtually all White people contribute to racism” as a result of their whiteness.

Given the above, it should be no wonder that CRT has been criticized as “racist” and “divisive.”

Supporters of CRT cast it as a force for good in today’s “rectifying reckoning” over race.

But CRT’s neo-Marxist orientation only damages race relations and harms the interests of those it claims to serve.

In practice, the class war rhetoric of Marxism was divisive and toxic for economic relations. And, far from advancing the interests of the working classes, it led to mass poverty and devastating famines, not to mention staggering inequality between the elites and the masses.

Today, the CRT-informed philosophy, rhetoric, and strategy of the Black Lives Matter organization (whose leadership professed to be “trained Marxists”) is leading to mass riots, looting, vandalism, and assault. The divisive violence has arrested progress for the cause of police reform, destroyed countless black-owned small businesses, and economically devastated many black communities.

Those who truly wish to see racial harmony should dump the neo-Marxists and learn more about classical liberalism. FEE.org is the perfect place to start.

Is Trump’s Ban a Form of Censorship?

So much for CRT being a force for good. Of course, even horrible ideas are protected by the First Amendment. The government should never use force to suppress people from expressing ideas, speech, or theories it dislikes.

Critics insist that President Trump is engaged in this kind of censorship by targeting CRT.

No one is banning White Fragility, the blockbuster CRT manifesto. No one is locking up those who preach CRT or ordering mentions of it stripped from the internet.

The memo simply says that taxpayer dollars will no longer be spent promulgating this theory to federal government employees. As heads of the executive branch, presidents have wide latitude to make the rules for federal agencies under their control. Deciding how money is spent certainly falls under their proper discretion—and it is always done with political preferences in mind, one way or the other.

It is not censorship for Trump to eliminate funding for CRT, any more than it was “censorship” for the Obama administration to choose to tie federal contracts to a business’s embrace of LGBT rights.

Elections have consequences, one of the most obvious being that the president gets to run the executive branch. If we don’t want the president’s political preferences to be so significant in training programs, then we should simply reduce the size of government and the number of bureaucrats.

In the meantime, stripping the federal government of the divisive, toxic, and neo-Marxist ideology of Critical Race Theory is a positive development for the sake of racial justice and harmony. 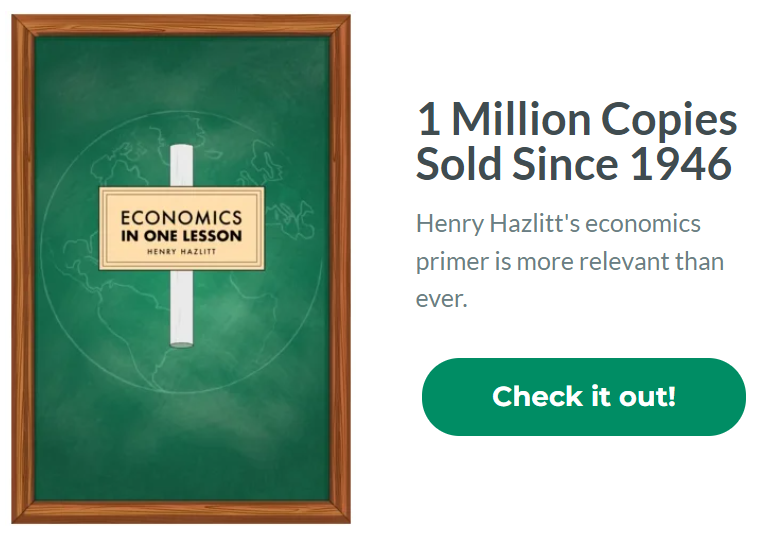 Dan Sanchez is the Director of Content at the Foundation for Economic Education (FEE) and the editor-in chief of FEE.org.

Tyler Brandt is a copywriter at FEE. He is a graduate of UW-Madison with a B.A. in Political Science. In college, Tyler was a FEE Campus Ambassador, President of his campus YAL chapter, and Research Intern at the John K. MacIver Institute for Public Policy.

Brad Polumbo (@Brad_Polumbo) is a libertarian-conservative journalist and Policy Correspondent at the Foundation for Economic Education.