Calls for Reparations Are Back, Again. It’s Still a Terrible Idea. 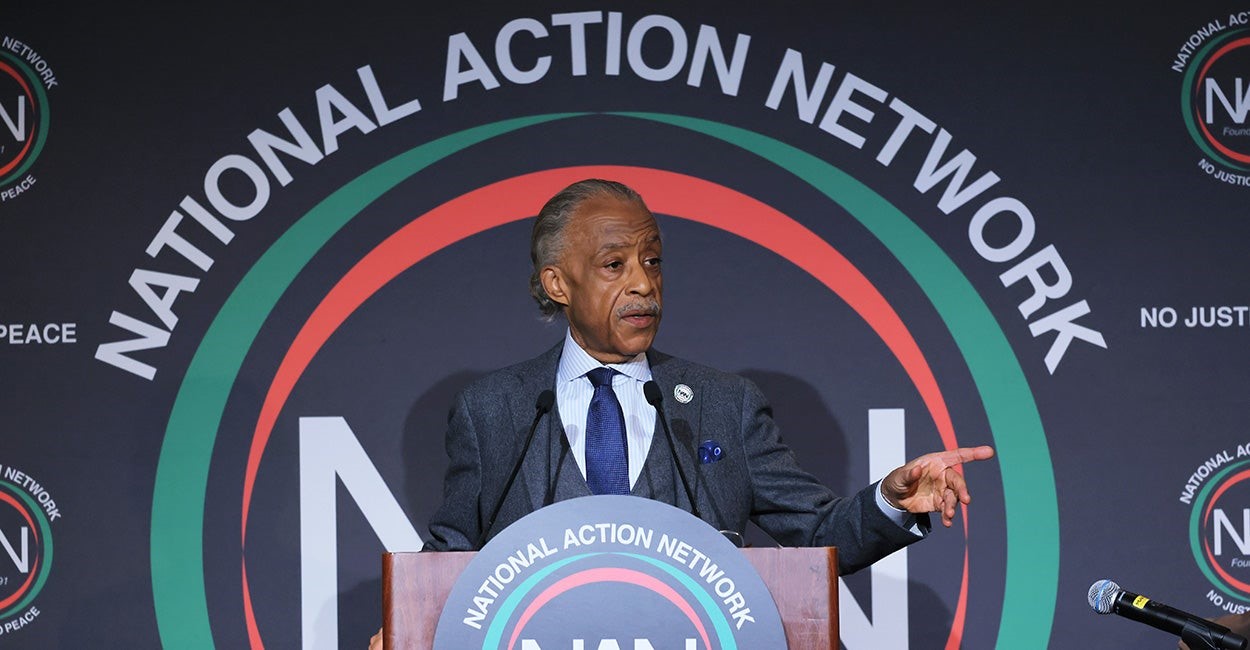 Race hustlers have claimed for years that the only way for whites to truly atone for slavery in America’s past is to pay off black people now. Pictured: Al Sharpton, founder and president of the National Action Network, speaks at the group’s 2022 annual convention April 6 in New York City. (Photo: Michael M. Santiago/ Getty Images)

Calls for Reparations Are Back, Again. It’s Still a Terrible Idea.

“Blacks already have been the first victims of the campaign to get reparations for slavery. The longer this futile campaign goes on, the more additional blacks will be victimized.”

So began a 2001 op-ed by noted economist and commentator Thomas Sowell, who happens to be black.

Sowell wrote the piece more than 20 years ago, but the topic of reparations is resurfacing again as a bad idea that refuses to die.

In Asheville, North Carolina, the City Council began selecting members to serve on a Community Reparations Commission. The commission is slated to meet for the first time by the end of April or early May.

Race hustlers like Al Sharpton and Ta-Nehisi Coates have claimed for years that the only way for whites to truly atone for slavery in America’s past is to pay off black people now.

That idea is so antithetical to the American idea of individualism and self-responsibility that it boggles the mind how the notion of paying reparations has survived so long.

But set aside the horrifying moral implications of reparations and ask a practical question: Who deserves the money?

Should a rich black man newly arrived in America from Nigeria in 2022 qualify? How about a black woman who has both slave and slave owner in her family tree? Or how about the case of a white American who was held in indentured servitude, a state little better than chattel slavery?

Then there’s the more tangible racial tensions that would flare up as the result of such a policy.

A UMass Amherst poll from April 2011 found that although 86% of blacks said they supported the idea of reparations, only 28% of whites said so.

How could there not be resentment generated from a policy that is massively skewed? Poor whites paying reparations to rich blacks would create a breeding ground for new racial resentment.

Moreover, it’s a laughable idea that simply writing a check to every black person in America suddenly will make the condition of black people here better forever.

To be clear, slavery remains a great moral and spiritual failing of the United States. There’s nothing wrong with acknowledging that failing, or the role of race in American history.

But do proponents of reparations really think that just tossing a few bucks to every black person will pay for all of slavery? No, of course not. Reparations are a political weapon that race hustlers such as Coates and Sharpton periodically can wield to assert their will on feckless white leaders who don’t want to be called racist.

Popular radio host Charlamagne tha God, who is black, let the mask slip during an appearance on HBO’s “Real Time With Bill Maher” back in March 2021.

“There is really no price point you could put on reparations for slavery,” the radio host said. “Like none. There’s no number you can put on what my ancestors went through in this country.”

That’s the obvious truth. He’s right in the sense that there’s no way to pay financially for centuries of slavery. Instead, the best way to make up for the sins of the past is to make a better future.

As opposed to considering unpopular and racist policies such as reparations, lawmakers should focus on policies that would make a marked difference in the lives of the Americans they claim to want to help.

School choice measures would allow students in failing public schools to get a chance at a quality education. Lowering taxes and reducing regulations would allow minority business owners to more effectively invest in their companies and keep more money in their pockets.

And funding police departments will help keep neighborhoods safe, allowing investment and development in places that previously were too unsafe or dangerous.

These are all policy proposals that don’t specifically target black communities. They’re just good ideas that will help all Americans thrive, black or white—or any other race or ethnicity.

As with slavery, It’s time to leave the notion of reparations in the past.

Douglas Blair is a contributor to the Daily Signal and a graduate of Heritage’s Young Leaders Program.