Russia-Ukraine: A War Between Villains? | Freedom Is The Cure 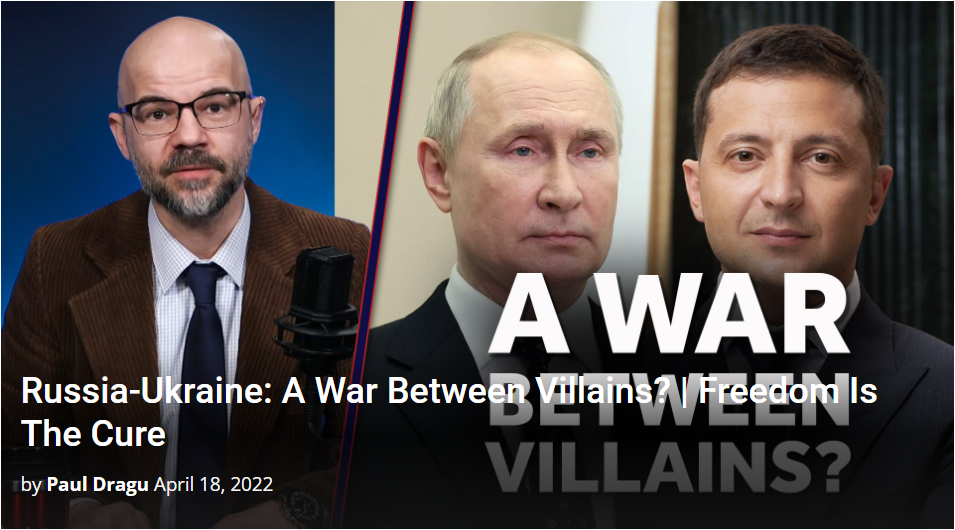 Russia-Ukraine: A War Between Villains? | Freedom Is The Cure

In this episode, renowned veteran investigative journalist William F. Jasper discusses the possibility that Ukrainian neo-Nazis massacred their own people. He also dispels any notion of Vladimir Putin being a force for good by laying out the history of treachery by the former KGB agent-turned-Russian leader. He talks about how U.S. sanctions on Russia have hurt the U.S. more than Russia, and he explains how media propaganda of the Ukraine-Russia war is intended to draw the world into a larger global conflict in which the only winners will be the globalists. 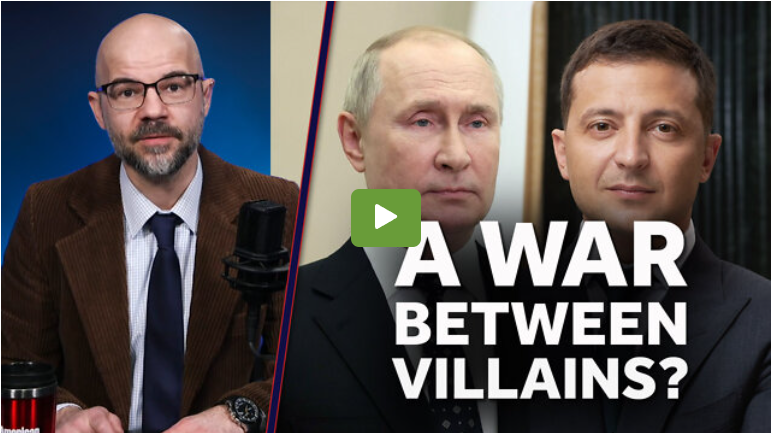 Paul Dragu is the communications director for The John Birch Society and the host of the Freedom Is the Cure podcast. He is an award-winning investigative journalist and the collaborative writer of Defector: A True Story of Tyranny, Liberty and Purpose. Paul immigrated to the United States from communist Romania as a boy.