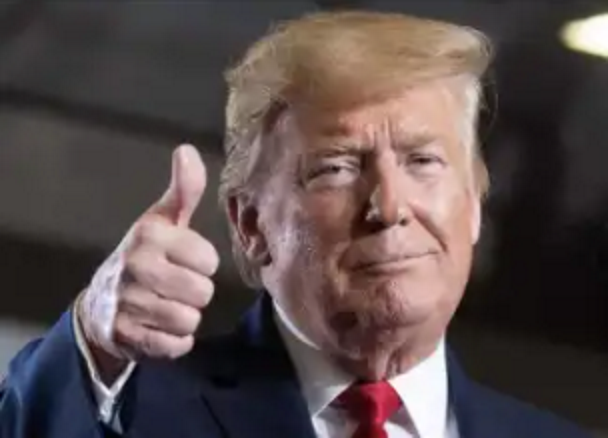 The U.S. Supreme Court rejected an appeal on Monday from a number of Democrat-run states that sought to challenge a 2017 tax law. The law, signed by then-President Donald Trump, capped local taxes that can be deducted from federal taxable income. It’s a win for the former president.

The group of leftist states led by New York, which includes Connecticut, New Jersey, and Maryland, had attempted to strike down a portion of the tax law known as the “SALT cap.” It limits residents in those states to deduct just $10,000 of their state and local property and income taxes.

The nation’s highest court did not give a reason for refusing to hear the case.

Many Democrats support the cap since it’s viewed as unfairly benefitting the rich. If the leftist states really wanted equity, they wouldn’t have fought this law.

Professor Jonathan Turley said that “New York Attorney General Letitia James and others pursued a clearly meritless challenge to the cap on the federal income tax deduction for state and local taxes (“SALT”). They lost on the district court level, the appellate level, and now were denied review by the Supreme Court.

“This was litigation driven entirely by political rather than constitutional support. The Constitution will not give cover to politicians in high tax states. By capping SALT deductions, politicians in these states are more accountable for their spending policies to voters.”

The leftist states overtax. The wild spending liberals got the federal taxpayers to cover for them with this deduction. Now, it’s more real.