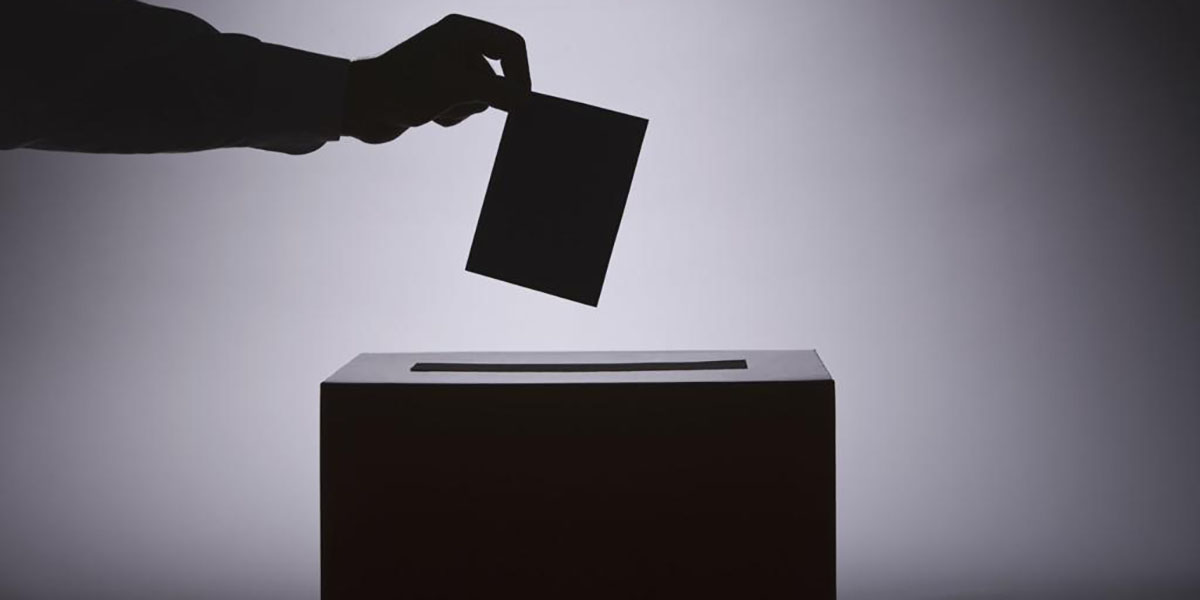 You and I both know that the most critical issue challenging our ability to stop the Leftist tyranny is election integrity and secure ballot boxes.

In an honest election we could wipe them out in one day!

But I’ve just received alarming information concerning a possible major threat that could be the root of a massive vote fraud scheme in the making.

According to a report from the Gateway Pundit, 31 states have entered into contracts with the Electronic Registration Information Center (ERIC). According to the report, ERIC is essentially left-wing voter registration drive disguised as a voter roll clean-up process.

ERIC is a project of the Pew Charitable Trust. PEW is one of the top Grant Makers for the far-left radical environmental movement.

ERIC was originally funded by an “anonymous” donor and a grant from the Pew Charitable Trust. The George Soros-funded Open Society provided that grant. ERIC was originally set up as a Blue State Project designed to put “Progressives” and their policies into power.

According to the Gateway Pundit research, in 2016, leaked funding documents showed Soros money, partnered with the Rockefeller Family Fund, was used to push illegal changes to voter registration policies at the national level.

Soros gave money to Pew Center on The States for voter list maintenance practices at the state level that favored his agenda to control the system. In addition, he funded two other groups that became powerful voices to oppose election integrity and STOPPING any effort that would ensure only U.S. citizens vote.

ERIC IS ESSENTIALLY A LEFT-WING VOTER REGISTRATION DRIVE – PAID FOR BY THE STATES.

States join the ERIC system by signing a contract and paying a $25,000 membership fee. Once paid, a top election official from the state is granted an ERIC Board seat.

Here’s how it works:

Incredibly, though the process is sold to the states as a system to clean voter rolls and assure their integrity, ERIC has no requirement or mandate ordering member States to clean up their voter rolls.

In addition, ERIC does NOT want to know who is voting illegally!

According to research, many of the Secretaries of State, whose job is to oversee their local election process, do not know what ERIC is doing. Some have asked questions and can’t get answers!

Right now, ERIC has its clutches into the election process in 31 states, including conservative Florida and Texas.

Election fraud is real – and this is how it works! ERIC intends to control who votes, who works the polls, and who counts the votes.

However – ERIC can be stopped!

The Secretary of State of Louisiana just announced that his state will immediately suspend its participation in ERIC. He said, “After reading about these allegations and speaking with election attorneys and experts, I have determined that it may no longer be in Louisiana’s best interest to participate in this organization.”

Now, you and I must get this information out to every Secretary of State in the nation and demand that they run from ERIC before this coming November election.

You can help me do this. I have enclosed a list of every Secretary of State in the nation, plus their phone numbers. We need to light up their phone lines and demand they drop membership in ERIC and take back control of their voter rolls.

If we fail to do this, we will see another outrage of voter fraud this November, and our chances of stopping the leftist tyranny will die.

Please join me in this fight.

CALL YOUR SECRETARY OF STATE