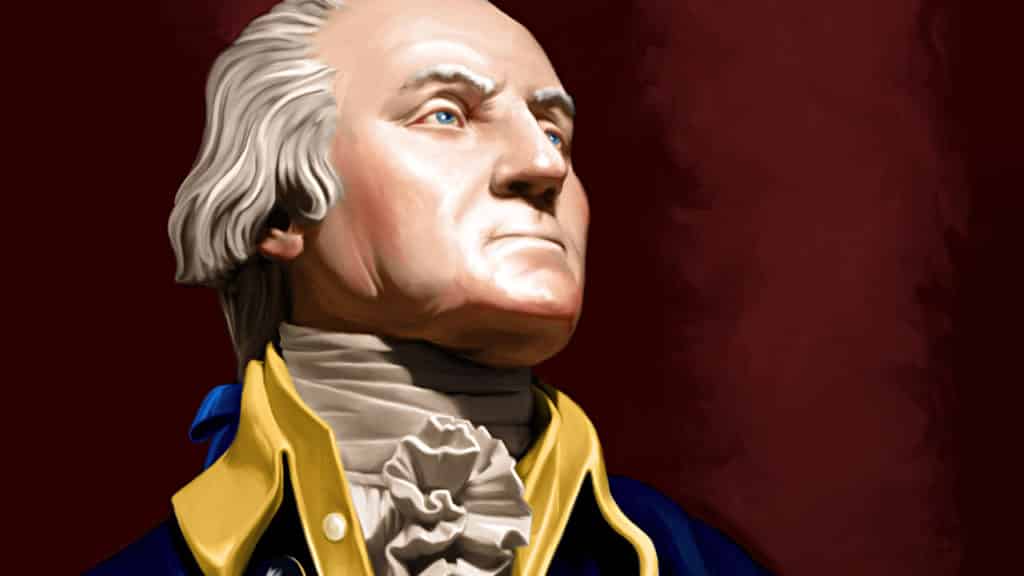 Its involvement in the war between Ukraine and Russia reveals just how far the United States have strayed from the foreign policy articulated by Pres. George Washington.

During Washington’s presidency, conflict in Europe broke out following the French Revolution, which eventually led to a war between France and Great Britain.

Many Americans, including Washington’s own cabinet, were divided over whether they should side with France or England. He ultimately chose a foreign policy that avoided siding with either country, developing a list of neutrality rules to avoid getting dragged into a fight that had nothing to do with America or its interests. That approach was successful.

In his farewell address, Washington explained that it was in the best interest of the fledgling United States to avoid entangling alliances with other nations (bold emphasis added).

Against the insidious wiles of foreign influence (I conjure you to believe me, fellow-citizens,) the jealousy of a free people ought to be constantly awake; since history and experience prove, that foreign influence is one of the most baneful foes of Republican Government. But that jealousy, to be useful, must be impartial; else it becomes the instrument of the very influence to be avoided, instead of a defence against it. Excessive partiality for one foreign nation, and excessive dislike of another, cause those whom they actuate to see danger only on one side, and serve to veil and even second the arts of influence on the other. Real patriots, who may resist the intrigues of the favorite, are liable to become suspected and odious; while its tools and dupes usurp the applause and confidence of the people, to surrender their interests.

The great rule of conduct for us, in regard to foreign nations, is, in extending our commercial relations, to have with them as little political connexion as possible. So far as we have already formed engagements, let them be fulfilled with perfect good faith. Here let us stop.

Like so many other Founders, Washington’s cautionary advice has proven eerily accurate.

Currently, the United States government is involved in a conflict with Russia. It has levied economic sanctions and banned imports, and some have even suggested a no-fly zone in Ukraine. Its elected officials have openly called for the assassination of its leader, Vladimir Putin, and the overthrow of the Russian government. There is was even some talk about whether nuclear war is “worth it.”

All of this is in defense of a country that isn’t even a member of NATO.

In other words, the United States is facing possible nuclear war with Russia over a country that isn’t even a member of its “entangling alliances,” and there is no obligation whatsoever on its part.

This is what happens when a government foolishly engages in favoritism among foreign nations and commits to permanent alliances, a situation that directly led to World War I. Bit by bit, the country is pulled into matters that have nothing whatsoever to do with its sovereignty or defense of its people, and before it’s over millions are dead and nobody can explain why.

It’s now more than a century after the “war to end all wars,” and millions of people could also potentially die if a nuclear exchange occurs. What exactly is so important to Americans in Ukraine as to warrant that possibility? What rights or liberties of Americans are in danger over the invasion of Ukraine? What rights are being violated by Russia that have not already been violated by the federal government here at home?

And worse, those who seek de-escalation to prevent a possible nuclear holocaust are branded as traitors and have their loyalty challenged. The risks have gone well beyond “suspected and odious.”

It’s ironic that warmongers accuse others of being “un-American” for opposing the current sanctions against Russia. The true American stance is free trade, diplomacy, and neutrality in affairs that do not concern us.

This situation didn’t happen overnight. Particularly since World War II, the U.S. has maintained permanent alliances via NATO, in which the U.S. is obligated to militarily defend any of its members under all circumstances and irrespective of the interests of the American people.

This is what happens when a free people aren’t constantly awake. They fall asleep, and wake up to find themselves facing Armageddon over a country most can’t locate on a map thanks to a central government that has violated more of their freedoms than any foreign power has ever done, or even threatens to do.

The Founders had their flaws, and Washington wasn’t a perfect president by any means. But whatever their imperfections, they pale in comparison to how their genuine wisdom has been flagrantly ignored today.

TJ Martinell is an author, writer, and award-winning reporter from Washington State. His dystopian novel The Stringers depicting a neo-Prohibition Era in the city of Seattle is available on Amazon.