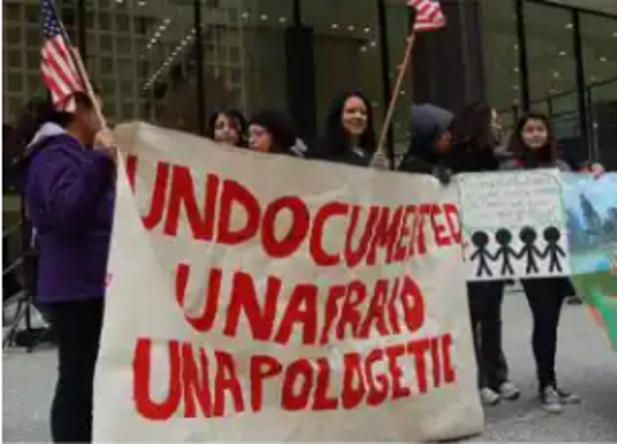 The administration is putting “broadscale release mechanisms” in place.

This is treason. Will no politicians step in? This is a wholesale violation of the law. We do have 20 GOP-led states suing to keep Biden’s CDC from ending Title 42, but that takes time and there are a lot of leftist judges.

As Breitbart notes, the surge has begun. In March, 200,000 illegal aliens poured in.

The memo is dated February 17, 2022 and the only choices it offers are releasing masses of humanity from all over the world into the US, exhausting all of our resources. At the same time, Biden promotes war and spends wildly.

Do you still think this isn’t deliberate? 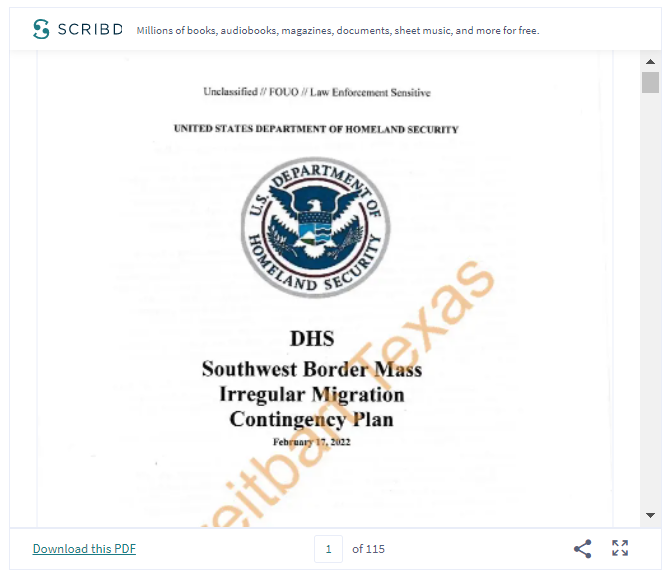 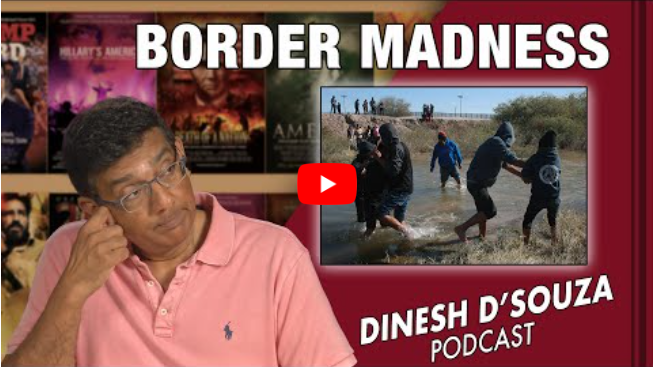