They Gave us Lockdowns, Sanctions, Now They Tell Us to Let Pets Die 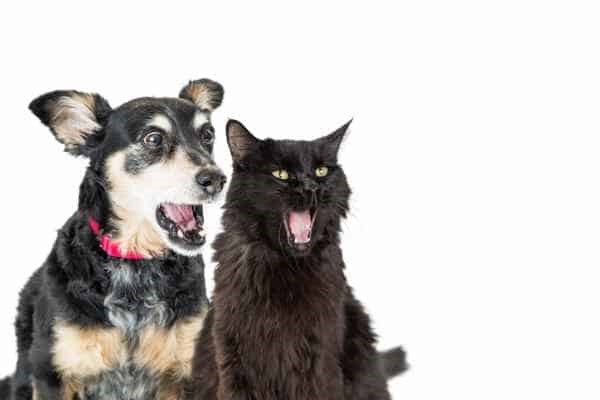 They Gave us Lockdowns, Sanctions, Now They Tell Us to Let Pets Die

Russian President Vladimir Putin warned Europe of a new influx of migrants. He said it will “inevitably” follow the food crisis. Aside from the propaganda he spewed against the US, he is correct. He’s also correct about his condemnation of the dismissive attitude towards the citizens.

“People are urged to eat less, put on more clothes, and use less heating, give up on travel – presumably for the benefit of the people who are demanding this kind of voluntary deprivation as a sign of some abstract North Atlantic solidarity,” Putin said at a meeting on air transportation and aircraft manufacturing on Thursday.

He said that Moscow has been seeing “such questionable approaches and actions” in economic, energy, and food policies for more than a year.

It has been going on for more than a year, since Biden came into office. This war is a very convenient crisis, just as the pandemic was.

Bloomberg News, an outlet for billionaires and owned by billionaires, told Americans last month to eat lentils instead of meat and allow their pets to die in order to save money.

They suggest we take the bus and don’t buy in bulk. Billionaires tell us “nobody said this would be fun.”

They want Americans to consider giving up their cars and using public transportation because fares have only risen by 8% compared to a 38% rise for gasoline.

TRUDEAU IS USING THE PANDEMIC AND THE WAR AS AN EXCUSE

Prime Minister Trudeau warned the country on Thursday during a press conference that Canada is set to suffer food shortages in the near future. ”We’ve seen… disruptions of supply chains around the world, which is resulting in higher prices for consumers and democracies, like ours, and resulting in significant shortages and projected shortages of food, of energy in places around the world.”

“This is going to be a difficult time because of the war, because of the recovery from the pandemic,” Trudeau continued. He conveniently left out the fact that the lockdowns, not the pandemic caused the problems, and the sanctions are causing our problems now more than anything else. All of the soaring prices of gas, food, and other goods happened long before Putin. In the U.S., it was one hundred percent Biden’s fault.

We have elites and fools making decisions for us. They won’t give up the sanctions to make life better for us and the poor of the world. The only people who will suffer from the sanctions are people other than Putin — like the West. We’re being suckered. They rule us with one emergency after another, crises followed by more crises.