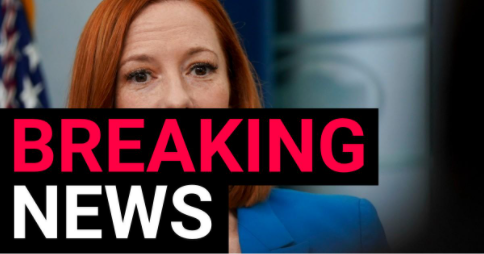 The move has been expected as more than a year of spinning Biden gaffes, policy missteps, and outright screw-ups would have most employees heading for the door.

Several news outlets have reported on Psaki’s upcoming departure, but no “on-the-record” confirmation or denial has come from the White House.

Psaki has reportedly been in talks with CNN and CNBC for weeks, but MSNBC apparently placed the top bid.

Biden’s press secretary is expected to host a show on NBC’s Peacock streaming channel while also working as a contributor on MSNBC panels and shows. 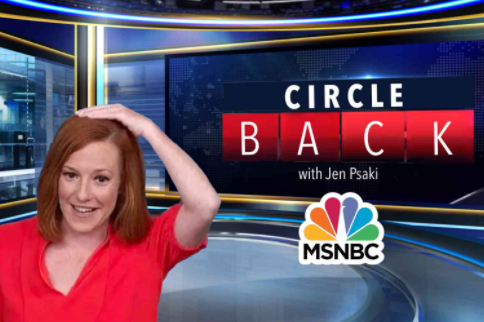 This is the second White House senior communications official to head for the exit. Kamala Harris former spokeswoman, Symone Sanders, left for MSNBC earlier this year.

Rich Mitchell is the editor-in-chief of Conservative Daily News and the president of Bald Eagle Media, LLC. His posts may contain opinions that are his own and are not necessarily shared by Bald Eagle Media, CDN, staff or .. much of anyone else. Find him on twitter, facebook and GETTR