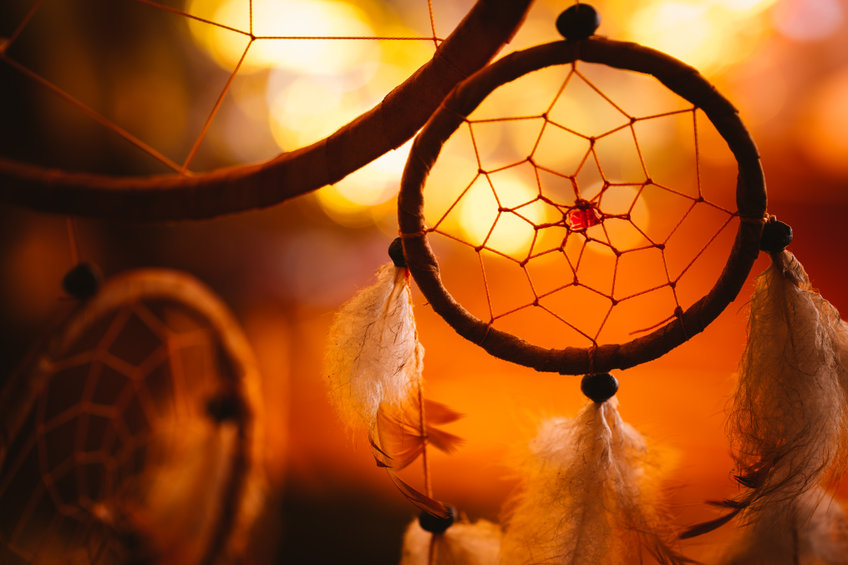 The Biden administration’s plan to “protect” “at least” 30 percent of America’s lands and waters by 2030 is moving full-speed-ahead despite the war in Ukraine, crippling energy shortages in Europe, and soaring inflation at home, much of it driven by spiking energy prices.

The 30X30 plan, relabeled “America the Beautiful’ by the Administration, is being quietly but vigorously implemented across federal agencies. More bureaucrats will be needed to oversee the scheme, and they are on the way. Biden’s fiscal 2023 budget request unveiled March 29 asks Congress to allocate funds to hire aa many as 760 new employees at the Department of Interior’s Bureau of Land Management (BLM). That follows Biden’s request last year to hire 649 new employees at BLM. If you are going to grab land, you need taxpayer-funded functionaries to help you do your dirty work.

But the Second Law of Thermodynamics tells us that for every action, there is a reaction, of equal or great force, something Vladimir Putin is finding out in Ukraine.

The Texas-based American Stewards of Liberty reports that over 150 counties nationwide oppose the 30X30 plan, and the list is growing. Landowners along with state and local governments are rightly concerned that the federal government lacks the authority to determine how land is to be used in jurisdictions throughout the country.

And resistance is not limited to the United States. Biden’s 30×30 plan is part of a larger global effort promoted by the UN-affiliated Convention on Biological Diversity. Among those in the bull’s eye of this elitist project are indigenous and tribal people who comprise about 6 percent of the world’s population and who lack the political means to defend themselves.

“The Biggest Land Grab in History”

World leaders are pushing a plan to turn 30% of Earth into Protected Areas by 2030. They say it will mitigate climate change, reduce wildlife loss, enhance biodiversity, and so save our environment, but they are wrong. It will make things worse: it will destroy nature, and lead to the biggest land grab in history.”

The organization notes that for those who are already rich, there is more money to be made in phony conservation schemes:

“Conservation NGOs WWF (World Wildlife Fund) and The Nature Conservancy are among the biggest promoters of the 30 X 30 plan. They are lobbying governments to go ahead with it and teaming up with the biggest-polluting corporations to greenwash them. Why? Because conservation NGOs are set to receive billions of dollars to oversee new projects associated with the plan. They’re pushing ahead even though there is plenty of evidence the plan won’t save the environment, and it will destroy Indigenous and local peoples’ lands and lives.”

“As the most biodiverse regions are those where indigenous peoples still live, they will be the first targeted by the conservation industry,” Survival International points out. The land grab being pushed by 30X30 advocates “will reduce hundreds of millions of people to landless poverty – all in the name of conservation.”

What ranchers in Wyoming, tree farmers in Alabama, and indigenous people in Africa have in common is that powerful people covet their land and care nothing if their greed and lust for power destroys other people’s way of life. People should see 30X30 for what it is and act accordingly.