Nullification: the Bane of Covid Overreach 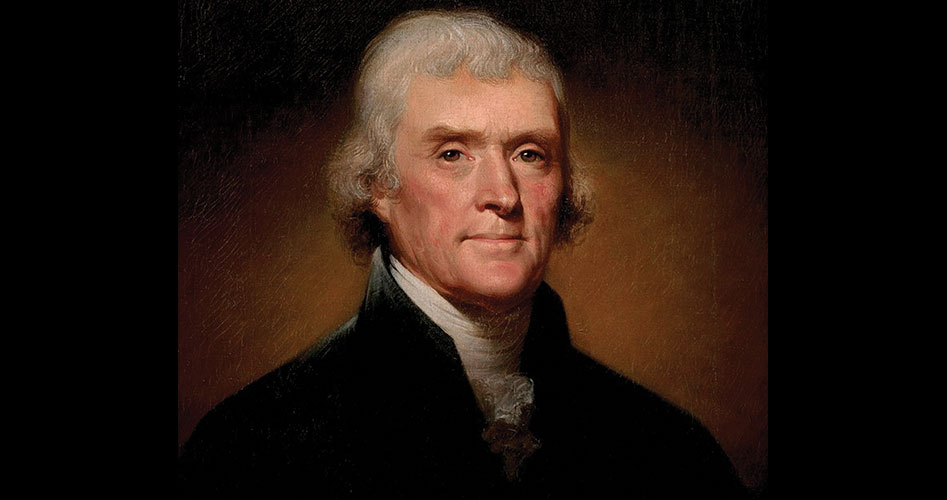 Nullification: the Bane of Covid Overreach

Whether it began as a plan to make up for lost globalist ground due to the Trump administration’s focus on America First, a lab release from America’s number-one enemy, or a bioweapon committed to depopulation, two definite conclusions can be made about the Covid-19 “pandemic”: It has been used as an excuse to usher in tyranny, and it has helped to energize freedom-lovers around the world.

Covid-19 will eventually be exposed as a hammer of oppression. Early studies indicate the negative effects of government overreaction on Americans’ physical and mental health. Once the long-term effects of the Covid “vaccines” become known, this will further erode the confidence many have placed in their government and the healthcare establishment, which were joined in lockstep in their pandemic ploys.

The Founding Fathers crafted the U.S. Constitution for a moral and religious people, who are more apt to self-governance. But they also knew of mankind’s tendency to moral decline, which prompted them to enact the prudent rule of law rather than democratic mob rule. As Thomas Jefferson stated in the Kentucky Resolutions of 1798, “in questions of power then, let no more be heard of confidence in man, but bind him down from mischief by the chains of the Constitution.”

Covid-19 tyranny has taught Americans a lesson: Either control your government or it will control you. We at The John Birch Society (JBS) and The New American sum it up this way: No matter the ailment, freedom is the cure.

Over the last two years, who and what have come to America’s rescue from Covid tyranny? Did any of the single-issue organizations out there?

Examples of what did conquer tyranny include state governors and legislatures pushing back against federal mandates. Various groups took government usurpers to court, while local officials and bodies (e.g., sheriffs, county boards, city councils, prosecuting attorneys, mayors, etc.) refused to enforce mandates and lockdowns, regardless of origin. These examples display the direct responsibility and correct line of action our Founders expected through the use of nullification, as well as the correct application of the judicial system.

How many single-issue organizations even mentioned the use of nullification — the legal guarantee that state and local governments have the power to invalidate any federal activity that violates the Constitution?

Our Founders expected civic participation to keep elected officials accountable. Please do not think that you are fulfilling civic duty by voting for a specific political party in each election. No party holds a monopoly on tyranny — or freedom. Government can and will quickly blow past its constitutional restraints if your participation is only limited to voting.

Recall that the Founders used information to educate the populace and build support for independence from Great Britain in the 1760s and ’70s. For more than a decade, they strengthened the case by disseminating educational literature through organized committees of correspondence.

The John Birch Society has successfully used this tactic for more than 60 years. This country would have fallen to the globalists decades ago if it weren’t for the JBS. To regain freedom, government must be placed back into its constitutional limitations. To do so, We The People and state legislators must learn how to exercise nullification against all infringements and usurpations. It doesn’t take a constitutional scholar to obey and follow the Constitution that was written for the common man.

While the rest of America was wringing its hands wondering what to do, JBS members and supporters tirelessly worked throughout the “pandemic” to restore freedom. JBS led the charge in various states to roll back governors’ emergency powers — which no one person should have. Members also informed many sheriffs of their constitutionally guaranteed power to resist freedom-crushing mandates.

The “pandemic” presented ample opportunity to show that the concept of nullification actually works.

Your God-given rights are nonnegotiable. It’s time Americans begin realizing this and using the tools at their disposal. Join others in your area working to restore freedom today. Join The John Birch Society at JBS.org.