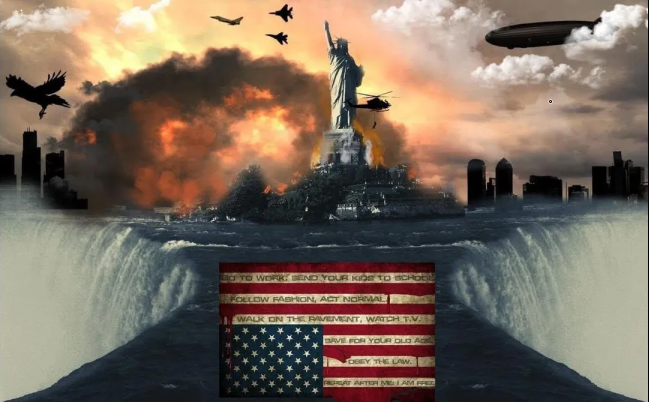 Is this another planned war by the deep state to move us closer to world government?  Like covid are we being propagandized by the media and government to now hate Russia and support Ukraine much like what happened in the novel 1984.  Now we are told to be in mortal fear of nuclear war, again. The world government crowd has been playing that card since 1945.

Tyrants and dictators have always used fear to control the people. As we subsidize both sides, and welcome more refugees is this war just another way to bring down the US economically so we will more willingly accept world government?