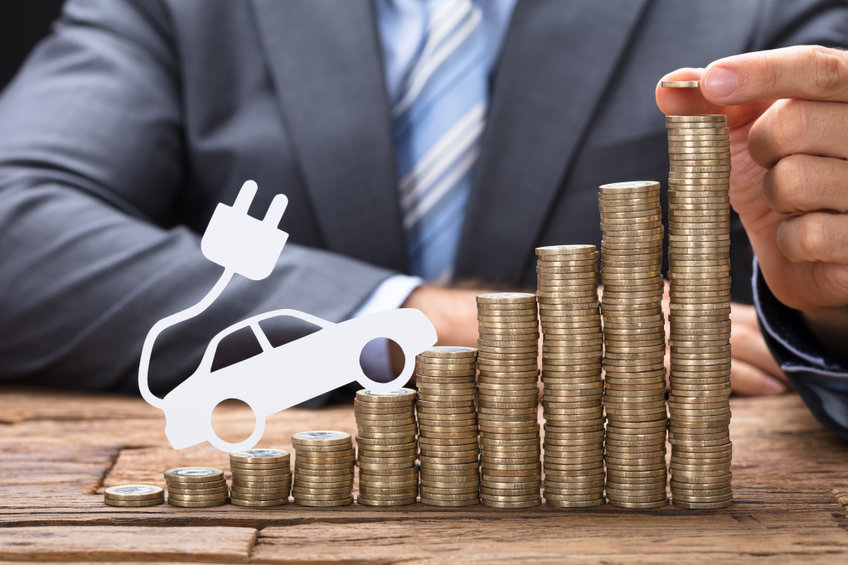 Amid tougher emissions regulations worldwide, established automakers are racing to add more EVs to their lineup. A Reuters analysis found that global automakers such as Audi, BMW, Hyundai, Fiat, Volkswagen, GM, Ford, Nissan, Toyota, Daimler, and Chrysler plan to spend a combined U.S. $300 billion on EVs over the next decade as car companies are betting big on EV’s.  Most of the EV’s will be manufactured in foreign countries far removed from American ports.

China came from zero production in 1950, to 2019 where it now produces more cars than the USA, Japan, and India collectively. The 6-minute video of the automobile manufacturing “needle” shows how the foreign manufacturing dominance occurred over the that 69-year period.

Bringing those foreign built cars to America may be an insurmountable insurance problem. The Felicity Ace, a 650-foot-long cargo ship carrying hundreds of millions of dollars’ worth of luxury cars sunk in March 2022. The salvage crew working on the burning ship said electric-vehicle batteries were part of the reason it was still aflame after several days. The estimated market value of the Felicity Ace was $24.5 million, while the total value of the 3965 vehicles could be over $500 million.

With potential fires from EV batteries, who’s going to take the insurance responsibility for their safe passage from the foreign manufacturers to American ports, the cargo ships, or the manufacturers?

Even with the great California year-round weather, the states’ EV user’s experiences do not bode well for projected EV sales in America as the states’ EV users may be sending a caution-to-the-wind (no pun intended) message to America that the EV usage in the state reflects very conservative notices to future EV owners. A few reasons why Californians may be sending the wrong message to America are:

As Pew Research reported in June, “In each of the past three years, EVs accounted for about 2% of the U.S. new-car market.” In 2020, EV sales totaled 252,548, less than 3 percent of the 14,240, 548 passenger and light trucks sold. The reasons why EVs aren’t grabbing consumers by the tailpipe are many, but the main ones are affordability, charging and range functionality, and the possible exposure to inclement weather.

Another challenge for the EV growth is the EV charging dependence on intermittent electricity generated from breezes and sunshine. Adding EV charging loads onto the grid that is becoming more unstable is like putting salt in the wound. Power outages are now commonplace in California and Texas with more to follow throughout the nation as we adjust to a life dependent upon the time of day and the weather.

Until the current elite owners can demonstrate to the middle-income and those on fixed incomes that their EV’s are their primary family workhorse vehicles in all kinds of weather conditions, the less fortunate will most likely remain reluctant to buy into the EV evolution. Growing the supply chain for EV’s without a corresponding growth in demand, could be an economic disaster in the works.

Growing the supply chain in foreign countries for EV’s without a corresponding growth in demand or an effective way to transport via cargo ships those vehicles built in countries far removed from American ports, could be an economic disaster in the works.