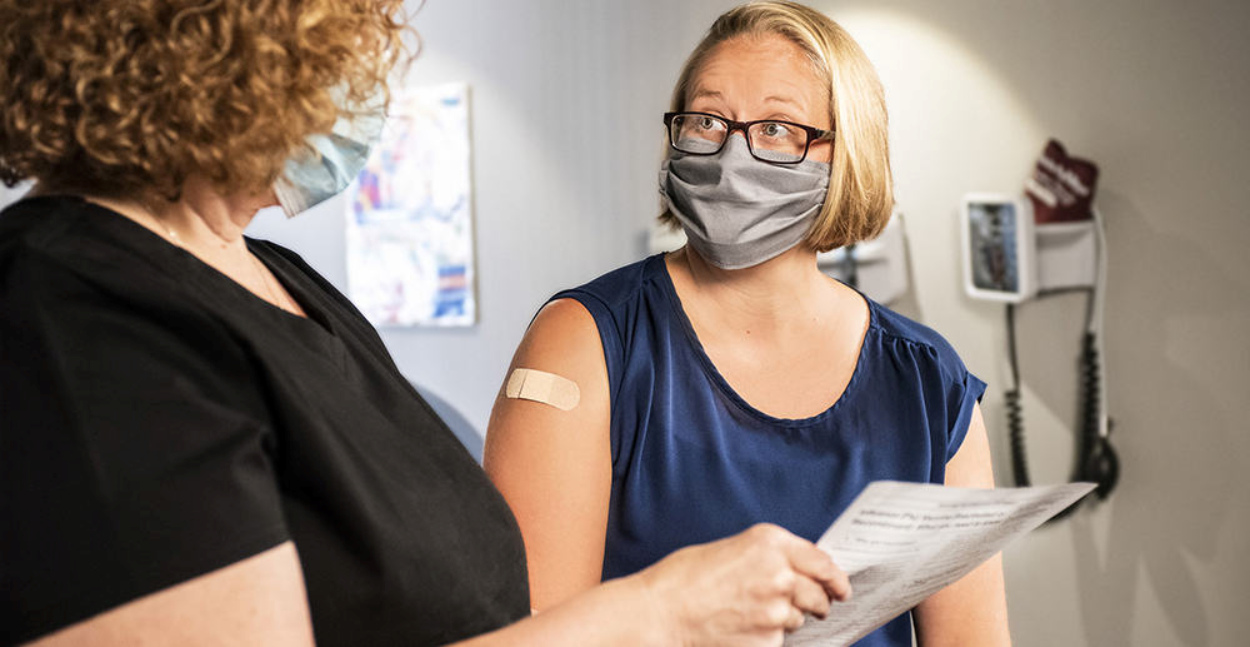 One lesson from the so-called pandemic that should have been learned is that the government’s involvement in healthcare is not making things better for patients.

As I’ve pointed out previously, mismanagement by Idaho’s hospital systems over many decades contributed to lack of staff and hospital beds. In addition, the government’s involvement in health education and training programs has created a bottleneck of incoming doctors and nurses, further restricting the availability of staff at hospitals. That’s because the state limits the number of people it is willing to underwrite for college health courses, and hospitals have become dependent on the state to fund hospital and clinic residents. These factors are what prompted the state to enact via temporary regulations a crisis standards of care, allowing hospitals to ration services

House Bill 756, which passed the House 51-15 on Wednesday, would make crisis standards a permanent part of Idaho law. The measure codifies having the government as a central actor in deciding to activate subpar standards for Idaho patients. Hospitals would be required to report on their efforts to mitigate the need to ration care if crisis standards are activated, and the Legislature would need to be apprised of the situation.

Reports are fine, but state officials should expect hospitals to eventually resort to substandard healthcare if they’re given permission to do so.

In other words, codifying crisis standards of care would have the secondary effect of giving hospitals and state policymakers a pass when it comes to resolving staffing and capacity issues prior to an emergency. By this legislation, the state will have explicitly told hospitals they’ll be allowed to operate marginally should a health crisis be declared.

The bill also has an unfortunate provision that would create an ombudsman’s office in the governor’s office to oversee and respond to patient grievances. This is nothing but a marketing gimmick. The governor’s office already oversees the state Department of Health and Welfare, which would be the agency charged with activating crisis standards. That makes the new office duplicative, designed purely to make it look as if the governor’s office has its finger on the pulse of hospital patients at a crucial time.

The bill’s cosponsors are trying to address legitimate concerns about crisis standards being used to deny Idaho hospital patients care because they are of a certain class, race, or age group. If that’s all the bill did, it would be fine. But once again, Idaho lawmakers went too far.

Ronald Reagan once warned that government is the problem, not the solution. Lawmakers are virtually guaranteeing that hospital capacity will remain a problem for our state and healthcare will again be rationed, and now you know who to blame when it occurs.