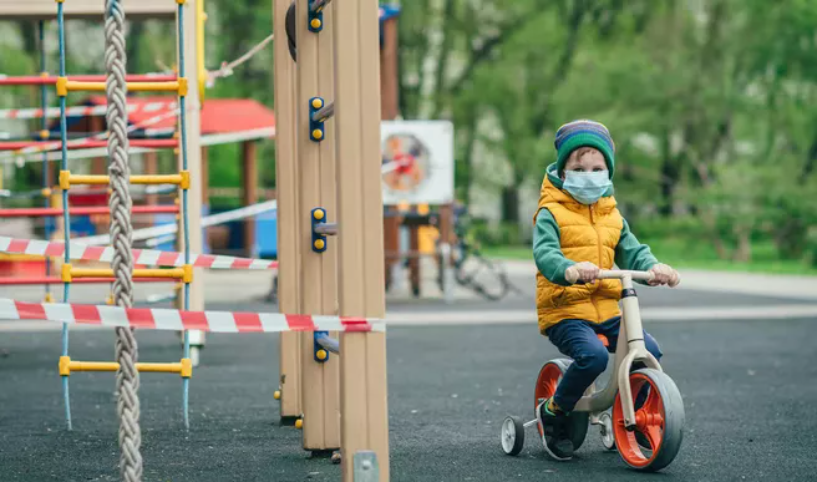 Some two years into COVID Mania, it appears that the forces for COVID tyranny have abandoned their failed war on a virus, at least for now. But they still can’t give up on the reality that it was all for nothing. They can’t acknowledge that the people in charge of society got everything they wanted, and ended up destroying hundreds of millions of lives, with nothing beneficial (at least for decent people) to show for it.

There have now been dozens and dozens of high-profile detractors from the COVID narrative who have recently been de-platformed from the conversation. Yours truly, as a frequent narrative offender, is almost definitely existing there on borrowed time. 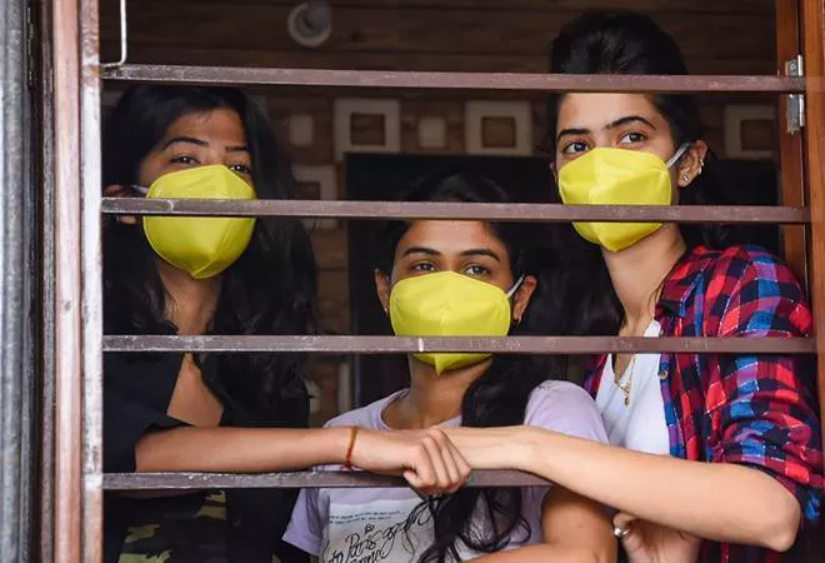 Big Tech is engaged in a giant mop-up operation to protect the COVID narrative. Powerful governments and the corporate press, as their most loyal allies, are happy to churn out the material to accommodate them. These forces are creating an echo chamber that insists upon complete uniformity. So to protect the narrative, dissidents must be banished from the public square.

According to the narrative, we just discovered that these “tools” may not really work. But that can’t be the fault of the people who employed these tools. In the echo chamber, there was no dissent to this two-year campaign of draconian terror. Exposing the longevity of the outsider narrative will cause a problem for the people in charge, so it’s best to instead remove evidence that this outsider narrative existed in the first place. 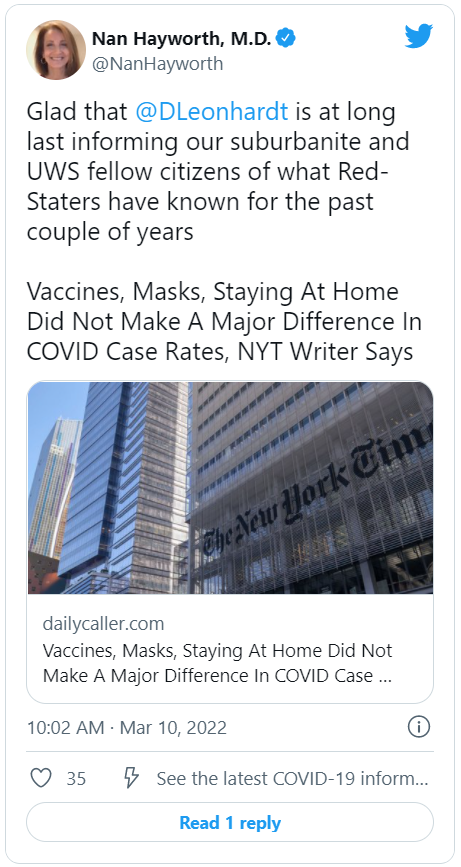 You can’t have reporters showcasing evidence that all of these “tools” to stop COVID never worked. They must proclaim that this is a new discovery, and not something these rogue independent journalists have been articulating for two years.

Some of the greatest detractors from the COVID narrative are slowly being purged by Big Tech.

Just this week, the outstanding journalist Michael Senger, the author of “Snake Oil: How Xi Jinping Shut Down The World” was banned from Twitter.

His infraction? Restating the reality that the past two years have been a catastrophe of pseudoscience, and that all of the suffering imposed upon the masses have only created additional problems on top of the virus problem. 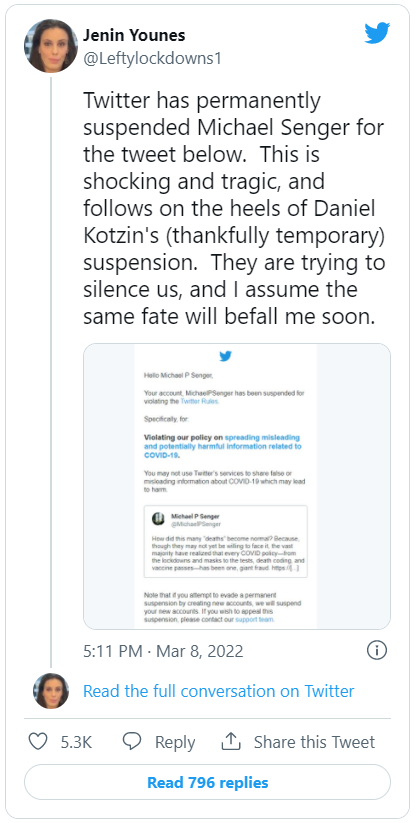 Friday morning, they added radio host Shannon Joy to the list for highlighting the tens of thousands of VAERS side effect reports in COVID vaccines given to children.

There had to be a reason for it all, because you don’t want people to get the impression that the whole Public Health industry is a giant ideological scam.

You don’t want to give people the idea that Big Pharma has transformed into a cartel of money and power-hungry snake oil scammers and outright scam artists.

You don’t want the plebeians to start thinking that the CDC, FDA, NIH and every other Government Health department couldn’t care less about their health, and are merely a tool of state interests.

So instead of coming clean about these aforementioned realities, the Big Tech mop-up crew has turned its attention to protecting the countless lies concocted by the ruling class, so that these actors can retain good standing in the eyes of their constituency.