No One Elected Woke CEOs 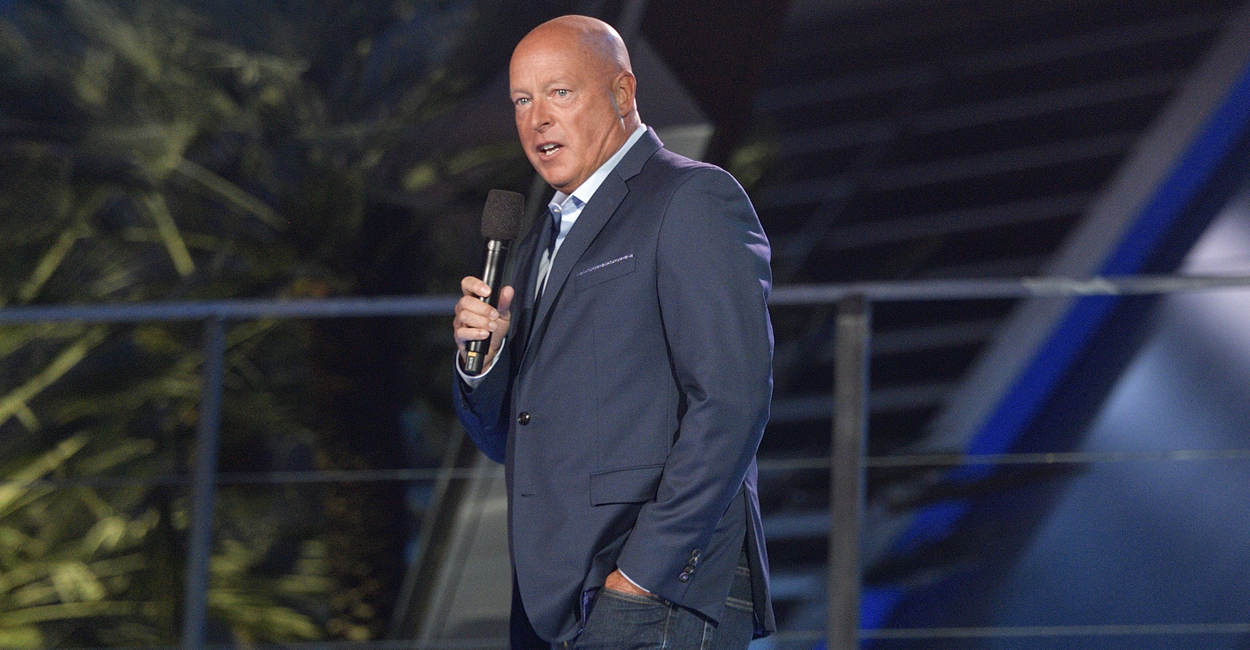 No One Elected Woke CEOs

Woke corporate CEOs seem to think they know better than voters what’s best for the country. These titans are throwing their companies’ clout and cash behind activists pushing gender-fluidity lessons for kindergarteners and other extreme political causes.

Expect this corporate activism to backfire. Corporations should be serving their customers, not trying to override the democratic process, like thousand-pound gorillas undoing what the electorate—including their own customers—wants.

Walt Disney Co. CEO Bob Chapek declared his opposition Friday to a Florida state bill that bans instruction for children in grades K-3 about choosing their sexual orientation. The bill also bars teachers from coaching children behind their parents’ backs on the issue.

Vowing to defend the “basic human rights” of the LGBTQ+ community, Chapek pledged $5 million to the Human Rights Campaign. Even that whopping amount of protection money wasn’t sufficient.

The next night, at its annual Hollywood-studded gala, the Human Rights Campaign removed Disney’s name from the corporate sponsors list. Its interim president, Joni Madison, spelled out the extortion: Disney’s money won’t be accepted until the company “puts real muscle” behind killing the Florida bill and others like it.

That’s what Hollywood thinks is good for America. But Florida voters, who elected the state’s lawmakers and Gov. Ron DeSantis, disagree.

DeSantis says he won’t back down on his commitment to “parental rights” under pressure from “woke corporations.”

Something similar is happening in Texas, where 65 corporations—including IBM, Capital One, and Apple—signed a letter in The Dallas Morning News written by the Human Rights Campaign opposing Gov. Greg Abbott’s investigation of instances where young children are being treated for transitioning. Abbott is concerned that youngsters and their parents may be misled into treatments that prove irreversible later.

It’s complicated, so why not let Texans’ elected leaders examine the facts? Who elected the Human Rights Campaign to anything?

Disney Chairman Peter Rice says the company’s standing up for “human rights.” Nonsense. Nothing in the Florida bill endangers human rights or permits disparaging anyone. Only parental rights are at stake. We should all show respect and support for the small number of children—less than half a percent—who actually have gender dysphoria.

The bill bans indoctrinating kids ages 4 to 7 on becoming transgender.

The Human Rights Campaign wants that indoctrination. It proposes a K-3 lesson plan around the book “Julian Is a Mermaid.” The guide says teachers should tell kids they can choose their gender and their pronouns, regardless of their bodies or the clothes their parents give them to wear. Teachers should also reassure them they can be different in school from what their families expect at home.

Another K-3 lesson plan featuring the book “I Am Jazz” tells teachers to say that “gender is a spectrum, not a binary.”

Most parents oppose children being force-fed these messages.

Disney boasts being in the forefront of the LGBTQ+ movement, offering gay characters on the screen and LGBTQ-themed merchandise. In July, Disney introduced its first nonbinary character, Raine Whispers, on the show “The Owl House,” joining two gay characters, Luz and Amity. Raine Whispers is played by an actor who identifies as nonbinary, transgender, and queer.

That’s fine. Outside of school, parents can control what their children watch and avoid Disney products, if they choose.

But in school, parents have to set limits. That’s what Disney overlooks.

What we’re witnessing—misinformed corporate chieftains acceding to the left without getting the facts—is a rerun of last year’s Georgia “voting rights” fiasco.

In April, giant companies including Coca-Cola and Major League Baseball announced a boycott of the state of Georgia, repeating Democratic claims that a newly passed voting law was racist.

Actually, the Georgia law reinstated long-standing safeguards put aside during COVID-19, including voter ID. The corporate executives protested that some 200,000 Georgians lacked a driver’s license. True, but the law allows for many other forms of ID, including a Social Security number, utility bill, or paycheck.

Reading the law before calling a boycott would have helped.

Now woke politicians pushing extreme agendas like transgender indoctrination will face opposition from enraged parents in the midterm elections. Corporations intimidated into tagging along with these pols should beware: These parents can vote with their wallets, too.

Betsy McCaughey, a former lieutenant governor of New York, is chairman of the Committee to Reduce Infection Deaths.