Fake Ukraine War News Surrounding the Death of a Journalist 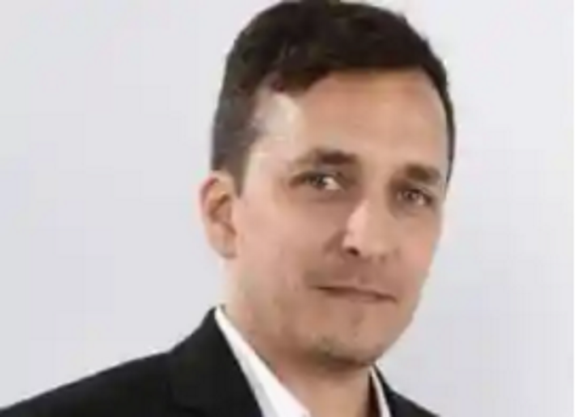 Fake Ukraine War News Surrounding the Death of a Journalist

Video journalist Brent Renaud was killed in Ukraine but the story being told was untrue.

The first inaccuracy was that Mr. Renaud was a New York Times reporter. As it happens, he worked for them on one project years ago. He kept the NYT’s pass and had it on him when he was killed. Mr. Renaud was an independent journalist and filmmaker.

The problem was the report out of Ukraine claiming he was killed by Russians. The truth is that it was a Ukrainian checkpoint. The Russians didn’t kill him. It was likely Ukrainian forces who shot him.

As Jordan Schachtel reported, this is important for several reasons. First, Ukraine is leveraging this incident to try to bring NATO into the war. Second, it comes on the heels of Big Tech cracking down on “misinformation.” And third, many world leaders and almost unanimous corporate press reports wrongly attributed the tragedy to Russia.

The lazy media doesn’t investigate, especially if they like the narrative. They just repeat it like mindless parrots.

The big giveaway was when his colleague who survived said, “We crossed the checkpoint and they started shooting at us. We turned around and they kept shooting at us.” It had to be the Ukrainians. 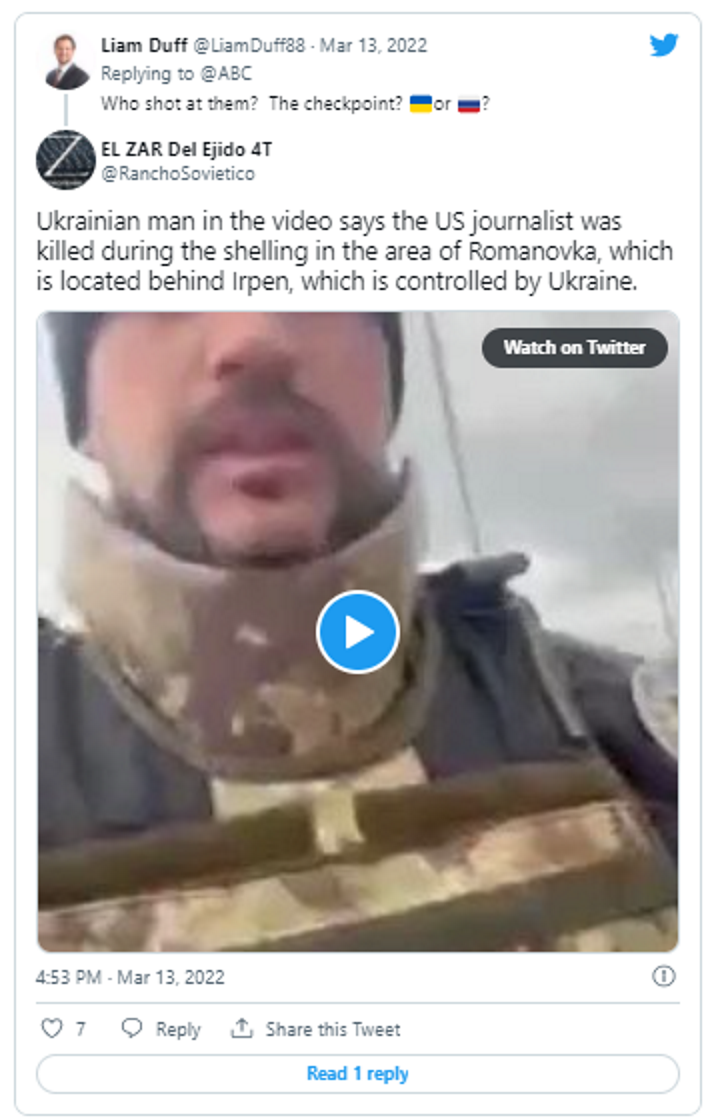