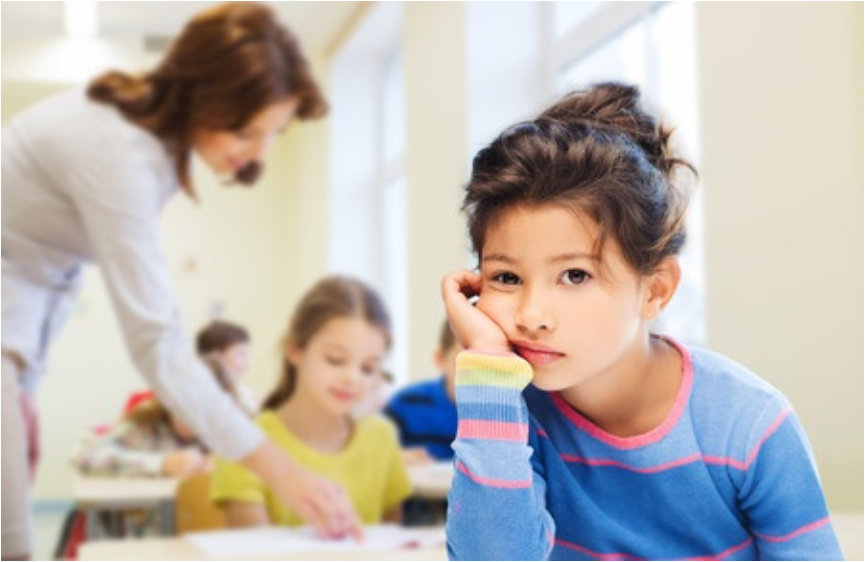 The Biden Administration is about to roll out new science education standards that introduce the concept of climate change at a much younger grade level and expand on the subject throughout middle and high school. The new standards, which have already been adopted by over half of the states (but not Texas), include plans for fifth graders to develop “an understanding that the earth is warming” [but not, perhaps, that this warming period began over a century ago].

The new mandate to “teach” climate change as dogma must be music to the ears of the American Federation of Teachers (and, yes, the National Education Association, which goes about its indoctrination business with a bit less fanfare).

Back in 2017, the AFT culminated phase 1 of its “climate change” campaign by passing a resolution urging all its affiliates to divest from all investments in fossil fuel companies. The call followed a 2012 AFT resolution to “educate” the public about climate change and lobby elected officials to discourage the use of fossil fuels.

In the ongoing COVID-19 pandemic, teacher unions have used their clout first to force total shutdowns of public schools, outrageous mask mandates, and all manner of social engineering that lies far outside the traditional “reading, ‘riting, and ‘rithmetic” palette for America’s schools. Dissenters were ostracized, banned, or even arrested for trying to attend mandatory classes, and in some cases separated from their parents by court orders.

Imagine what they will do to “climate obstructionists” if given the chance.

But we should not be surprised that the teacher unions have become an instrument of coercion, including “climate change” conformity, in the new America. It is, after all, part of the grand strategy of Karl Marx to destabilize free societies by declaring that “the quest for profit [from natural resources] is immoral and will ultimately destroy the planet unless ground to a halt.”

Marx was an environmentalist pioneer, first by demanding that government control all land use so that no individual could exploit the land for personal gain. Not even farmers. And, as The Epoch Times reports, Marxism pairs the conflict between productive forces and the relations of production with the conflict between the environment of production (the ecosystem) and the productive forces (capitalism). [John Dewey, championed by unions as the founder of modern American education, has been called “Stalin’s propagandist.”]

Perhaps people are awakening, thanks to the excesses of the lockdown movement stemming from the COVID-19 pandemic. Yet the COVID censorship, and the censorship by social media, news media, and cancel culture that has been so objectionable in regard to questioning the vaccines and mandates is little different from the censorship imposed by the so-called “scientific” community over dissent from the climate agenda.

Except that the COVID censors have opened new territory for climate censorship. As if de-platforming, cutting off research funds, firing from tenured university positions, and picketing of homes were not enough. The power elites now (thanks to Barack Obama and Justin Trudeau) have the option to cut off access to banking and credit. It seems clear enough that the totalitarians are afraid of “inconvenient truths” that depart from their orthodoxy and thus weaken their grip.

The American Left has long championed environmentalism as a tool for overthrowing capitalist societies. The fear factor worked so well to thwart “the peaceful uses of nuclear energy” (as touted by President Eisenhower) and bring heavy hatred of nuclear power plants that is rampant despite new generations of very safe modular reactors. So why not, they thought, use the same tactics against fossil fuels – by claiming they are “killing the planet” (rather than bringing billions out of poverty).

For decades, the American political establishment quietly acceded to increasing portions of the “green/red” agenda, giving the Environmental Protection Agency unchecked power to thwart development and punish landowners; using the Endangered Species Act to close off federal, state, and even private lands from “exploitation”; and at the same time empowering unfriendly nations to exploit their own resources at will (the Kyoto Protocols and Paris climate agreements are prime examples).

Ignored when first uncovered, Russia’s heavy role in supporting anti-fracking, pro-green efforts by Western nonprofits have resurfaced in the wake of rising gasoline prices and the Biden Administration’s dogmatic position against Americans’ production and use of fossil fuels. Biden is quite willing to purchase state-controlled oil and gas from Marxist nations (and even from the terror state of Iran). Just not from Texas, Pennsylvania, or Canada.

A 2018 report from the House Committee on Science, Space, and Technology revealed a coordinated effort by Russia and its allies to funnel millions of dollars through the Sea Change Foundation to the Sierra Club, the Conservation Voters League, and others to suppress the widespread adoption of fracking in Europe and the U.S. One tactic was flooding social media with anti-fracking and anti-fossil fuel messaging. By limiting U.S. and European production (without any reductions in demand), the Russians sought – and won – increased market share for their own fossil fuels.

Curiously, Hillary Clinton complained during her 2016 campaign that “phony environmental groups” were funded by Russia to rail against fracking, pipelines, and even oil and gas leasing, then claimed falsely that President Trump was in Putin’s pocket even as he championed the fracking that the Russians had hoped to squelch. Then she supported a Biden Administration that would carry out the entirety of the Russian campaign to downsize the U.S. energy industry.

As the evidence mounts that the Biden shutdown of U.S. energy has both emboldened and enriched Putin’s Russia, Americans need to look at the institutions that have helped the Russian cause and clean house. Directly challenging the teacher unions and their anti-fossil fuels stance is a good place to start.