Soros Calls for Removal of Xi & Putin to Prevent WWIII 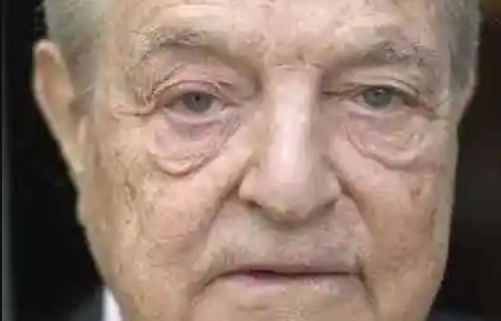 Soros Calls for Removal of Xi & Putin to Prevent WWIII

George Soros is suggesting publicly that the West should remove Presidents Xi and Putin from power to avoid a Third World War. He insists the Third World War has begun.

It’s absurd to think we have the power, the funds, or the leadership to remove the two despots. We’re too busy with pronouns.

Why is Soros conflating the Ukraine invasion with World War III? Is he getting ahead of himself?

He believes that the partnership of Xi and Putin is the beginning of the end of civilization as we know it.

The far-Left Democrat megadonor Soros warns that a third world war will “destroy our civilization.” It can be stopped if Russian President Vladimir Putin and Chinese President Xi Jinping are “removed from power.”

“After receiving a green light from Chinese President Xi Jinping, Russian President Vladimir Putin launched his war in Ukraine in an effort to reclaim the old Russian empire,” Soros wrote in an op-ed published by Project Syndicate on Friday.

“But both leaders appear to have misjudged the situation, raising the prospect of a global catastrophe – unless they are removed from power,” he wrote.

“He has decided to punish Ukraine for standing up to him, and he appears to be acting without any constraint. He is throwing the entire Russian army into the battle and ignoring all the rules of war, not least by indiscriminately bombing the civilian population.” 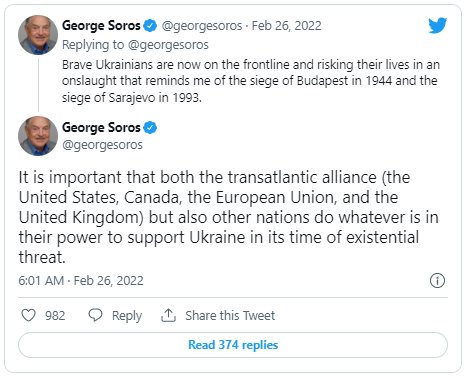 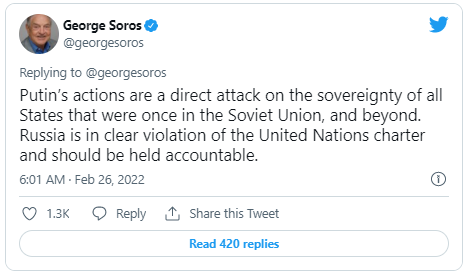 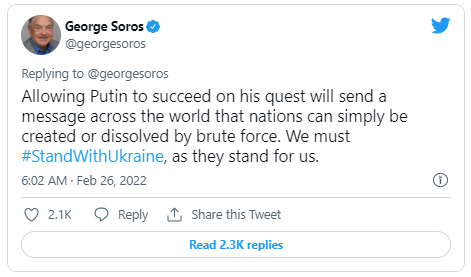 As far-left a globalist as Soros is, he hates Putin for his authoritarianism. He seems to prefer feudalistic globalism (The Great Reset).

Soros has built a powerful network of NGOs in Ukraine who push all things IMF and Great Reset. He wants to protect Ukraine’s sovereignty, but in the US, he prefers open borders. Both efforts seem to favor The Great Reset.

In 2014, after the overthrow of Russia-friendly Ukrainian President Viktor Yanukovych, George Soros demanded an EU Marshall Plan just for Ukraine.

“It’s very important to respond, and to respond in the right way, not necessarily to impose sanctions on Russia but to help Ukraine financially,” Soros said. “Something like a European Marshall Plan for Ukraine.”

Billions — $35 billion to start — came in from the IMF, the Great Resetters.

Soros has a longstanding fear and hatred of Russia. We think they’re more alike than different, but that’s our opinion.

Soros is one of the people behind the curtain in the Oval Office, with his people littering Biden’s staff.

He cares a great deal about Ukraine, but why? To spread his version of ‘democracy’? Perhaps it’s legitimately his fear that this is the beginning of the Third World War and Ukraine is Yugoslavia and it’s 1941.

It is interesting to note that Soros NGOs do abound in Ukraine. Zelensky supported the efforts.

We have a question. How can the US go to war with no money and incompetent fools in control of the US government? 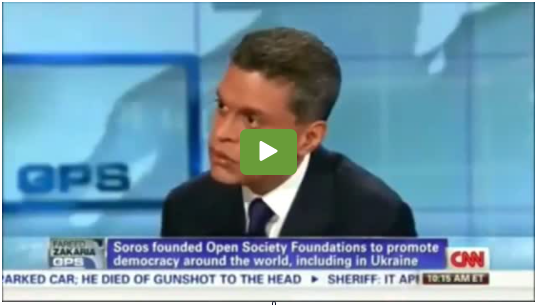 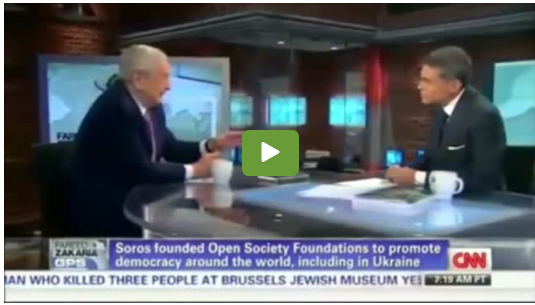