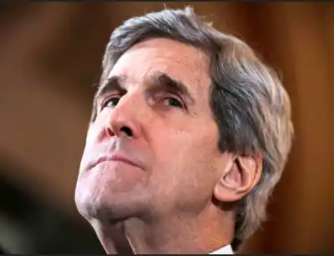 Climate czar and globalist feudal lord, John Kerry, who is very generous with our money, told an informal U.N. Security Council meeting the good news on Wednesday. President Joe Biden is committed to increasing U.S. funding to developing countries. It will be UPWARDS of $10 billion annually to help combat the  “climate crisis.”

Will someone tell these politicians we don’t have any money to spare? We are $30 trillion in debt so far.

Kerry, also known affectionately as “Old Horseface”, told the meeting on “Climate Finance for Sustaining Peace and Security” U.S. taxpayer dollars will be forthcoming and placed at the disposal of the globalist body. They will redistribute our tax dollars in a time of alleged crisis to poorer countries that need it most.

AP reports last September that he said, Biden promised to increase annual U.S. climate finance to over $11 billion. That quadruples the funding from the 2009-2017 presidency of Barack Obama.

The money is not accounted for and there is no mechanism to do so. It’s not for climate change. It’s for the almighty redistribution.

Money will be siphoned off the dictator’s club — the UN. And it will fill their personal coffers.

The Great Resetter Globalists – the neo-feudal lords — will rejoice.

Kerry noted that Biden announced “an emergency plan for adaptation and resilience.” It “is going to help more than 500 million people in developing countries to be able to manage the impacts of the climate crisis by 2030,” he said.

“It’s the largest kind of commitment like this that the United States has ever made in our history,” he said, according to the AP.

But Kerry said to totally fund the economic transition that all countries must make to tackle climate change, “it’s going to require not just $100 billion but trillions of dollars.”

“No single government — no group of governments — can meet the $2.5 trillion to $4.6 trillion deficit that we face in order to affect this transition,” he said. 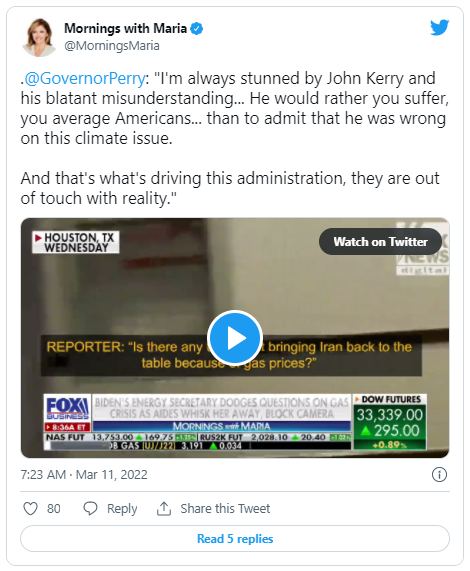