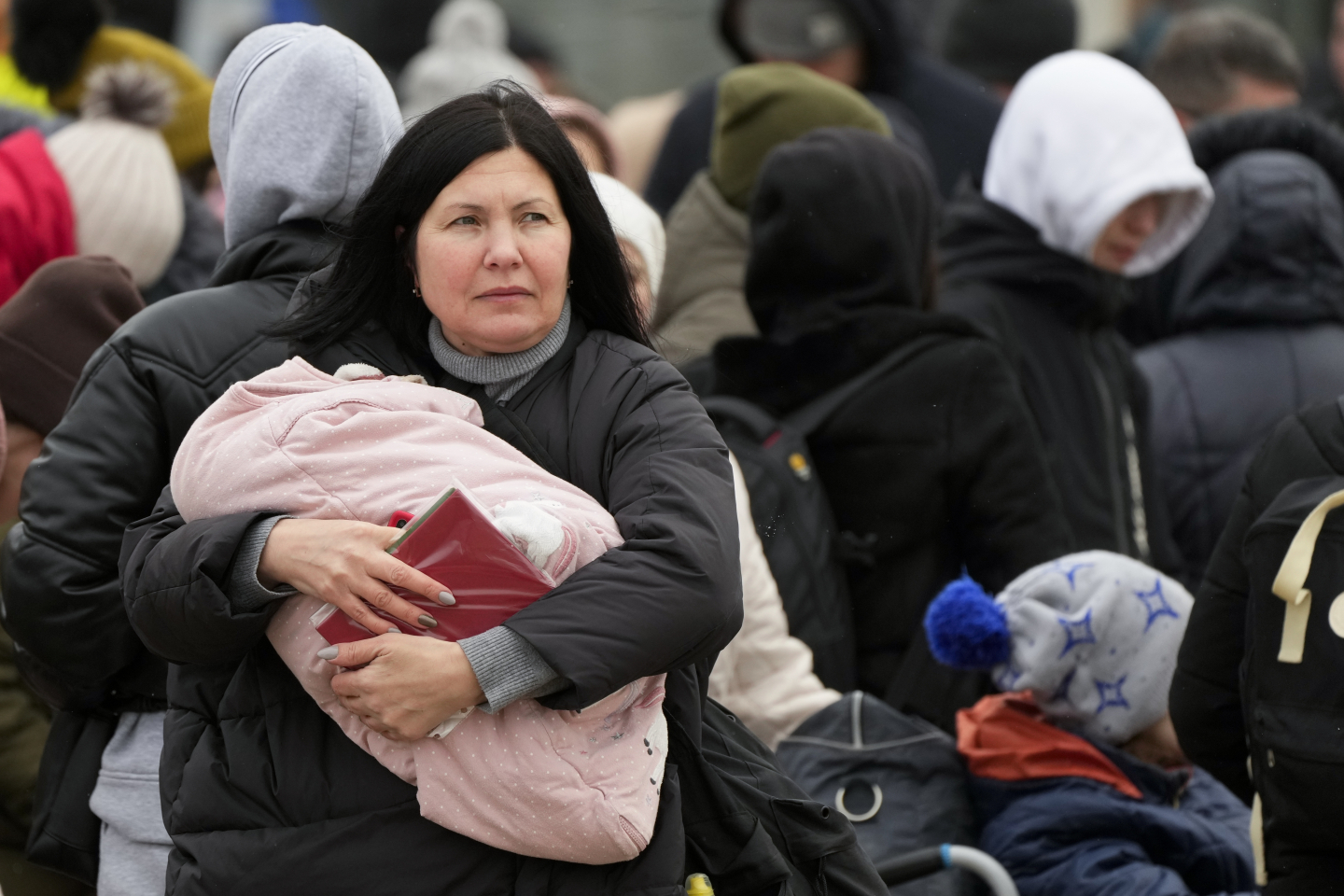 Despite America’s warnings and Russia’s proven record of weaponizing energy, most of Europe transitioned to renewables too hastily and abandoned nuclear energy, filling in the large gaps by importing Russian gas and trusting Putin not to weaponize it. They became so dependent that they have to carefully craft sanctions to avoid punishing Russia’s oil and gas exports, its most important source of revenue. This is shameful and it’s time to give up on the radical climate policies pushed by influential groups like the Sierra Club, Natural Resources Defense Council (NRDC), and Greenpeace.

For decades, these groups have utilized misinformation campaigns and regulatory capture to influence governments to abandon the production of baseload energy sources, including natural gas and nuclear, and go all-in on solar and wind. Even if importing Russian fossil fuels are required to get you there. In fact, energy security is a bad thing, according to the prominent Sierra Club adviser Amory Lovins, who once said, “It’d be little short of disastrous for us to discover a source of clean, cheap, abundant energy because of what we would do with it.” I’d like him to tell that to the European countries currently scrambling for fossil fuels that were made scarce and expensive by the policies he advocates for.

Germany, which just appointed the head of Greenpeace as its climate czar, has been the world’s most ambitious adopter of this radical approach. Its aggressive climate campaign, entitled Energiewende, has been centered around a complete abandonment of nuclear power (the safest, cleanest, and most reliable form of energy) and a dogmatic push for solar and wind power.

So how has Energiewende turned out?

In 2021, a decade after Energiewende was launched, wind and solar combined for a mere 5.2% of Germany’s primary energy consumption. Oil and gas accounted for a combined 58.5%; and its last 3 nuclear plants combined for 6.2%. It currently gets over half of its natural gas from Russia, without the Nord Stream 2. To sum up, Energiewende has been an utter failure that has resulted in the continent’s priciest and most carbon-intensive electricity grid, all while increasing dependence on the Russian fossil fuels that fund Putin’s expansionary efforts.

Things start making more sense when you consider that Germany’s former chancellor Gerhard Schröder is chairman of the board of Nord Stream 2 AG, which has all but collapsed in recent days. He was also nominated to the board of Gazprom, Russia’s state gas monopoly which has been accused of funding green groups. Schröder led the same environmentally-focused coalition that still controls Munich, and he is a close friend of Vladimir Putin. While he’s not making political decisions anymore, his anti-nuclear and pro-Russia legacy still thrives in the Social Democrat Party. It’s no secret that the Kremlin uses dark money to influence Western politics in a number of ways, so it shouldn’t be surprising that they’d want to influence destabilizing “green” policies like the abandonment of LNG and nuclear production.

Russia is also trying to steer green policy in the U.S. through dark money groups. For example, the Sierra Club, NRDC, and Greenpeace take tens of millions of dollars from Sea Change International, which has faced Congressional scrutiny because it operates through shell companies in Bermuda with probable ties to the Kremlin. Another group, Internet Research Agency, is a Russian troll farm that infiltrates discussions on Facebook, Instagram, and Twitter to galvanize support for progressive climate policies that weaken American oil and gas companies’ ability to compete with Russia.

Now energy insecurity has been exposed in the worst way with a heinous war on Ukraine, forcing long-overdue action.

On Sunday, Germany’s Chancellor Olaf Scholz, asserted, “we must change course to overcome our dependence on imports from individual energy suppliers.” He then announced that it would be constructing the country’s first two LNG port terminals so it can import LNG from the U.S. and other allies instead of Russia. Munich even entertained the idea of keeping its last three nuclear plants open instead of closing them as scheduled this year. These decisions are an admission of Energiewende’s failures, a stark reversal of previous stubborn support for its flawed policies.

America will also need to prioritize global energy security in its climate approach. We can help Europe ween off Russian gas by ramping up production of LNG, but this will require Biden to reverse policies that deter oil and gas investment. We also need to keep all nuclear plants open as long as possible, while speeding up the deployment of advanced nuclear reactors via deregulation. Most importantly, Democrats need to stop listening to radical climate organizations. Their dogmatically renewable propaganda has misled the public and transferred geopolitical power to Russia and China, yet they continue to steer Biden’s climate policies. Climate change will never be properly addressed if the world is in a constant state of war.

Ukraine is the first country to become a victim of “Greenpeace environmentalism,” and it certainly won’t be the last unless we emphatically condemn and reject the reckless energy policies that got us here.

Patrick Hynes is a commentator with Young Voices. He also serves as the chair of the Libertarian Party of Washington, D.C.

Patrick Hynes is the President of Hynes Communications and author of In Defense of the Religious Right.