Blinken Flirts with WWIII Without Running It by the Pentagon? 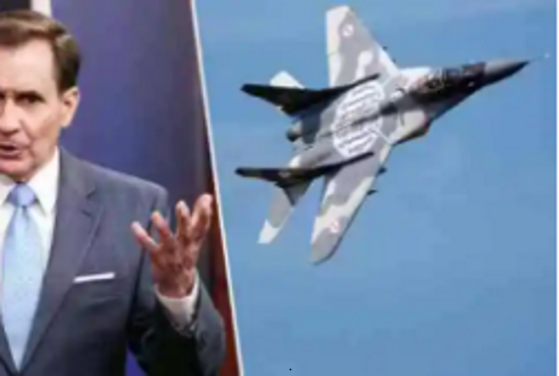 Blinken Flirts with WWIII Without Running It by the Pentagon?

There is more information on the saga of Poland sending jets to Ukraine and it’s quite stunning.

It seems that while Secretary of State Antony Blinken was pressuring Poland to send jets to Ukraine, he didn’t bother to run it by the Pentagon. Either that or the Pentagon changed their mind drastically in less than three days. While this was going on, it’s clear that Blinken was setting Poland up to fly jets into Ukraine and get themselves involved in a war with Russia without US support.

It would have started World War III since Poland is a NATO member.

Poland seemed taken by surprise when Secretary of State Blinken said on Sunday’s Face the Nation that NATO approved of any NATO member sending jets to Ukraine. He added that Poland might send its fighter jets to Ukraine.

The Polish Chancellery immediately posted a tweet stating that it was fake news.

By Tuesday, Blinken repeated the rumor that Poland might send jets and a spokesperson named Pyotr Muller allegedly said the decision wasn’t made. As it turned out, that’s not exactly what Mr. Muller said and the head of the Chancellery said, “We’re not doing that.”

After continued pressure, Poland said they’d send jets to NATO’s Ramstein AFB in Germany and the US or NATO could take them to Ukraine. That was, of course, immediately rejected. Blinken wanted to set up Poland to do something the US or NATO wouldn’t do.

The US media is reporting the story as if it was all Poland’s idea although it obviously wasn’t.

Then, as if this wasn’t enough, the Pentagon came out today and stated emphatically that they would not approve sending jets to Ukraine. The reason they gave was that not only wouldn’t it have much effect but [obviously] it escalates the war footing with Russia.

Pentagon chief Lloyd Austin told Defense Minister Mariusz Blaszczak Wednesday that the U.S. does not support the transfer of additional aircraft to Ukraine and does not want to have them at its disposal, Pentagon spokesman John Kirby said on Wednesday, March 9, the Polish newspaper FAKT reports.

The spokesman added that the U.S. believes that MiGs will not significantly increase Ukrainian capabilities, and their transfer may be considered by Russia as an escalation.

What was Blinken trying to do? Start World War III? Didn’t he discuss any of this with the Pentagon?

What a clown show. 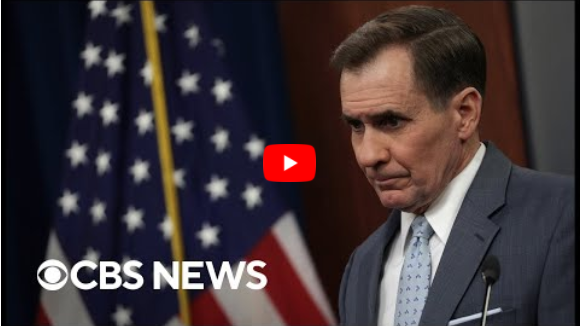