For Texans and Australians it’s breezes and sunshine, or no grid at all 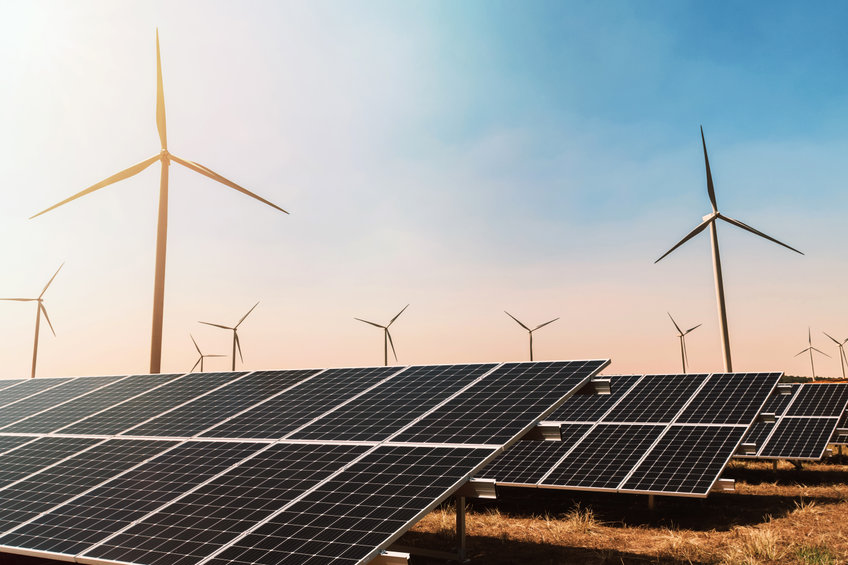 For Texans and Australians it’s breezes and sunshine, or no grid at all

The Texans’ Electric Reliability Council of Texas (ERCOT), and Australians are constantly being blown away with the growing “nameplate” capacity of wind turbines and solar panels to provide electricity, but electricity from renewables have yet to produce anywhere near their projected capacity due to the intermittency and unreliability of breezes and sunshine.

No country on Earth relies entirely on wind and solar for all their electricity, but Texans and Australians politicians aim to achieve this miracle.

Without subsidies, the so-called wind and solar ‘industries’ for electricity from unreliable breezes and sunshine would disappear in a heartbeat. Two rules that supporters of this made-up industry follow vehemently are:

For those of us who focus on the costs and benefits of various kinds of power plants within a grid system, it appears there has been an orchestrated effort through media, advertising, and public relations – even government agencies – to mislead the public about the value proposition of wind and solar.  “The duty cycle for intermittent renewable resources, wind and solar, is not operator controlled, but dependent on the weather or solar cycle (that is, sunrise/sunset)..(and so) their levelized costs are not directly comparable to those for other technologies..”

For all the hype and billions of dollars poured into solar and wind electricity, those breezes and sunshine still provide less than 5 per cent of the world’s electricity while oil, gas and coal make up about 80 per cent.

While renewables continue to underperform in the generation of electricity, the innocent bystander of crude oil that is seldom used for electricity, continues to be targeted for elimination along with coal and natural gas. Today, Biden supports allowing banks and investment giants to collude to reshape economies and energy infrastructure with their Environmental, Social and Governance (ESG) divesting in fossil fuels. ESG is a very dangerous precedent as the American people never voted to give banks this sort of control over our country.

The unintended consequences of ridding the world of crude oil usage would be the elimination of products and fuels manufactured from crude oil that support:

It seems obvious that the efforts to cease the use of crude oil could be the greatest threat to civilization. Attempting to attain a decarbonized world like the one that existed in the 1800’s and before, would result in Billions of fatalities for the 8 billion on earth from disease, malnutrition, and weather-related deaths, versus the projections of millions of fatalities from changes in climate.

Realistically, there are no silver bullet answers to save the entire 8 billion population of the world.

Texans and Australians must be reminded that crude oil processed at refineries provides societies and economies with the supply chain of oil derivatives, that are the foundation of more than 6,000 products that are the basis of lifestyles, and of manufactured fuels for the many of the heavy-weight and long-range needs of transportation infrastructures such as aircraft, cruise and merchant ships, and the military and space program.

For Texans and Australians that do not rely on nuclear for a continuous uninterruptable source of zero-emission electricity should be astonished that there are 30 countries where you’ll find nearly 450 nuclear reactors currently operating – including the French, Americans, Canadians, Japanese and Chinese. Another 15 countries are currently building 60 reactors among them. Nuclear power output accounts for over 11 percent of global electricity production.

Texans and Australians need nuclear power not only to meet their ambitious zero-emissions targets but also to contribute to the U.S. and allied efforts to reassert scientific and technological leadership in nuclear power that rapidly is being lost to China.

The claim that nuclear power is unsafe, a legacy of accidents in the old, poorly run reactors at Chernobyl and Fukushima, still resonates, but since inception of nuclear generation of continuous uninterruptable zero-emission electricity decades ago, America’s fatalities from nuclear are ZERO. Yes, no one has ever died from a nuclear incident in America!

Unlike the growth of nuclear generation around the world, Texans and Australians continue their unhinged obsession with unreliable breezes and sunshine for their intermittent electricity and a ban on a safe source for continuous uninterruptable zero-emission electricity from nuclear.

And Texans and Australians are willing to incur the consequences of the elimination of products and fuels manufactured from crude oil that support today’s lifestyle and economies which promotes shortages and inflation for a reduction in the supply chain to meet the growing demands of society.