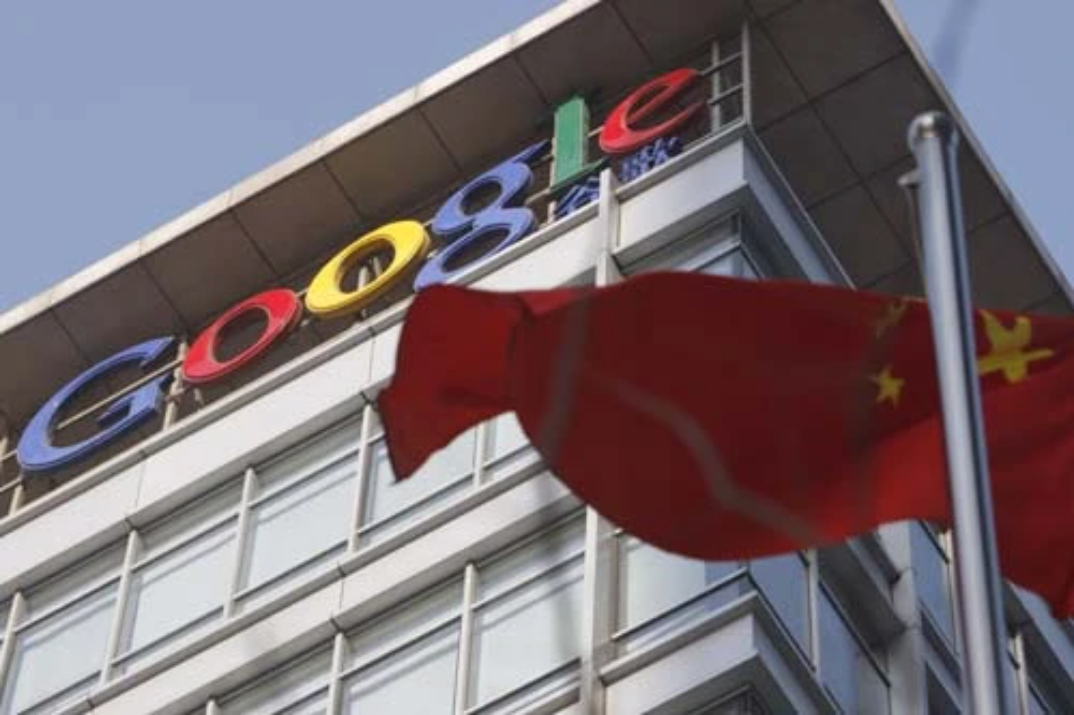 As Big Tech gatekeepers like Google and Amazon face long-overdue scrutiny in Washington for anti-competitive practices that limit choice and reduce quality online, they have resorted to a national-security defense: Breaking us up, they claim, will only help China.

It’s an ironic move. These tech giants have extensive, well-documented ties to Beijing, doing high-volume business in China’s marketplace, while capitulating to the whims of its government for fear of losing access and status.

Their arguments are an insult to the spirit of American ingenuity, which is driven by innovation unleashed through competition, not by condoning a chokepoint of five global corporations that have become ever more complacent as their market power grows. Innovation comes from all corners, not from a handful of gatekeepers that keep new ideas and services from coming to market. These dominant tech companies are the largest barrier to entry for companies that may have technology concepts critical to solving some of our biggest challenges.

Some bipartisan ideas are moving through Congress that could help prevent dominant platforms such as Amazon, Facebook, Apple, Microsoft, and Google from favoring their own products and services to the detriment of small businesses, innovators and consumers.

The bipartisan effort saw five Republicans vote with Democrats to move legislation out of committee, reflecting the overall bipartisan momentum around reining in Big Tech inside the beltway and across the country. According to Gallup, 57 percent of Americans believe the government should increase regulation of Big Tech, and a Vox poll found that 65 percent of Americans think its economic power is a problem facing the U.S. economy.

To be clear, the legislative efforts are not about punishing the Big Five because they’re big. It’s about addressing harmful behavior that allows them to keep their thumb on the scales to further monopoly status. Big Tech can argue that these initiatives could jeopardize U.S. leadership over China and compromise user data all they want, but that’s nonsense. There are clear national-security provisions being considered to prevent the transfer of data to businesses affiliated with the government of China or other governments of foreign adversaries.

Let us not forget that these Big Tech platforms are some of the worst violators of privacy and data security in human history. Facebook paid a $5 billion fine for using deceptive practices and sharing its users’ personal information without permission with third-party apps. Google was fined for violating children’s privacy laws, and has been accused of secretly tracking users.

Apple even brokered a $275 billion deal to help develop China’s economic and technological abilities, but has refused to assist U.S. law enforcement in criminal cases at home.

Similarly, Amazon relies on Chinese forced labor for production of many of its products, censors reviews and ratings to appease the Chinese Communist Party, and has even teamed up with firms that provide surveillance technology to the Chinese government’s concentration camps. Google bent over backward to produce a censored search engine to comply with the strict speech prohibitions required by the Chinese Communist Party, while espousing internet freedom.

Giant tech firms such as Google, Amazon, Facebook, Microsoft and Apple have had years to be overseas ambassadors for American principles. They’ve often done exactly the opposite, violating basic tenets of consumer privacy and security and helping a regime whose view on human rights runs directly counter to U.S. ideals and to directly assist their military with things like AI development.

Policymakers must ignore the bogus fearmongering on national security being pushed by Big Tech in an effort to evade accountability. Next time they are told that antitrust begets China’s dominance, they would be wise to consider the messenger.