Here are must-see anti-energy memes Russia posted to social media from the congressional report on Russian – Green collusion which provide powerful evidence of what Russia’s been up to. 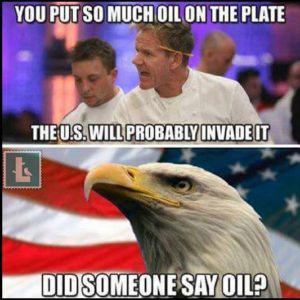 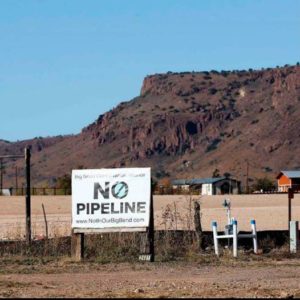 if it’s not Russia that’s making them 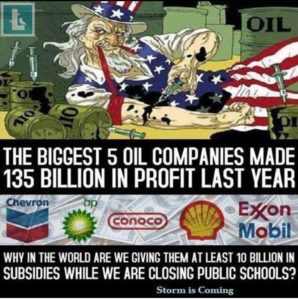 so they pushed wind and solar 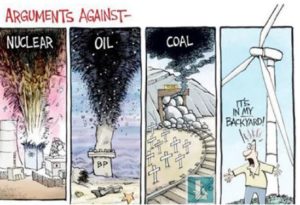 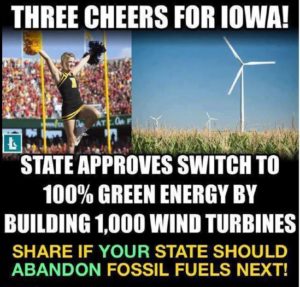 The shale energy revolution has made America truly energy independent 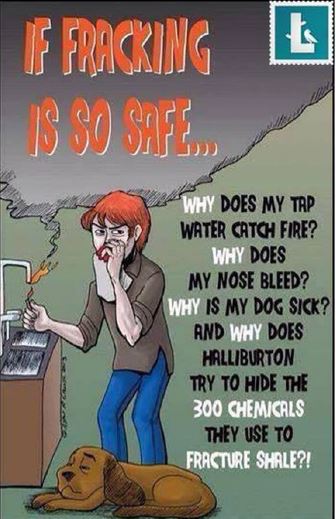 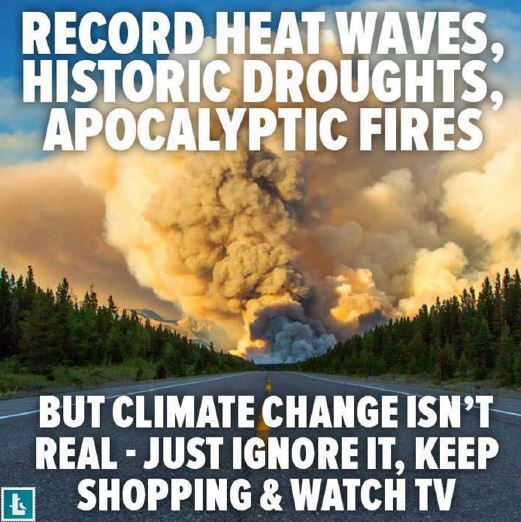 Texas is an energy powerhouse with an economy the size of Russia’s. 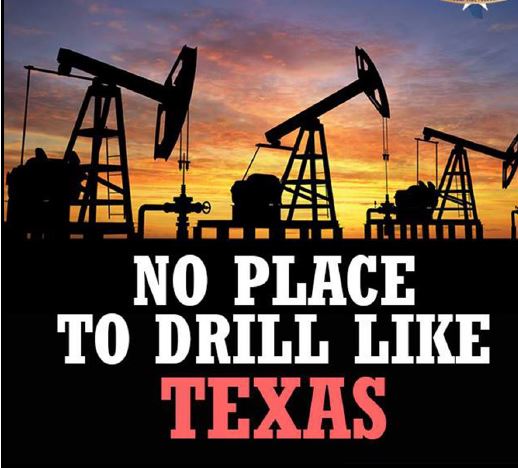 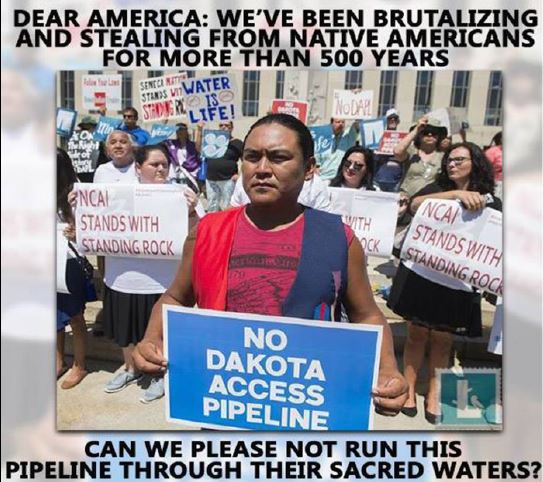 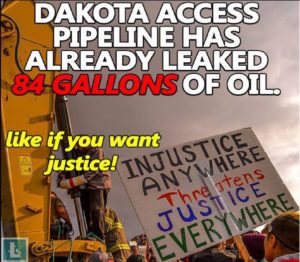 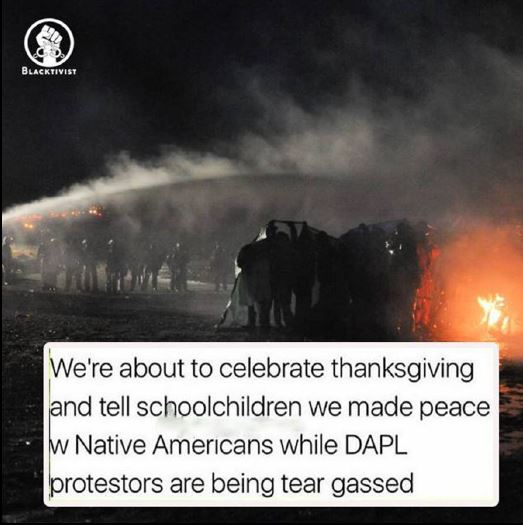 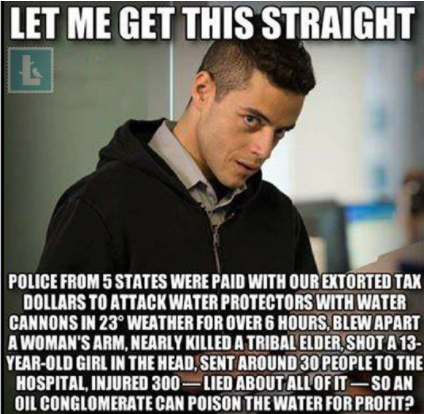 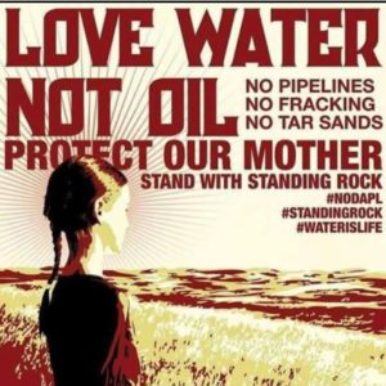 The evidence is clear.  Russia does not like the American energy revolution competing with its energy exports and is pushing Green narratives to shut us down. 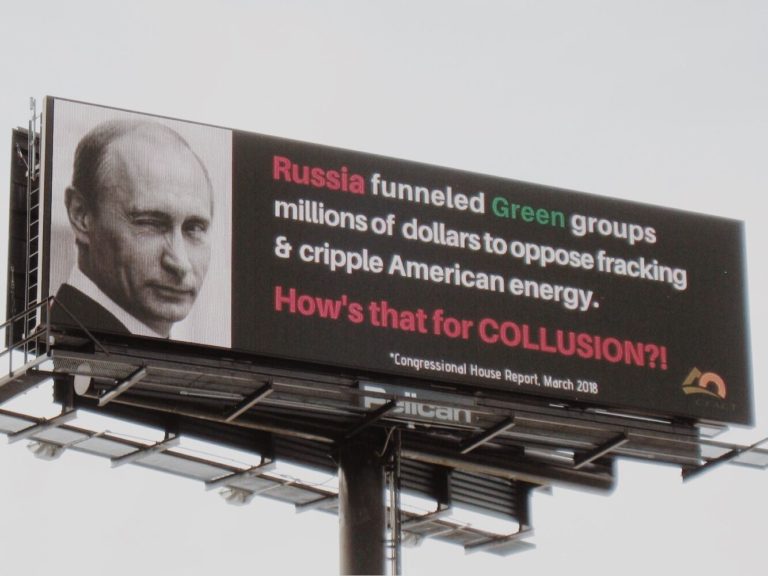