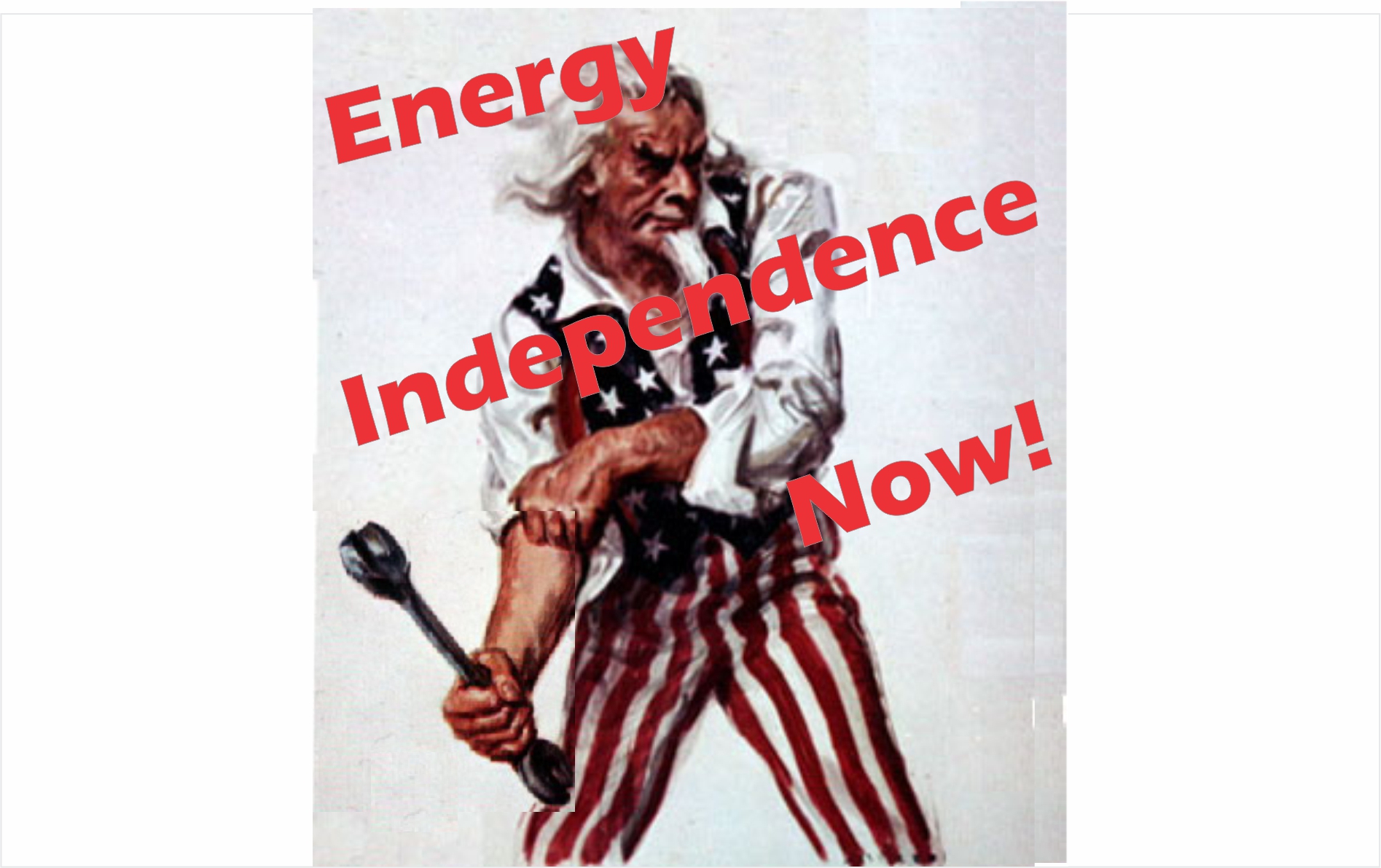 They said it couldn’t be done.  Then we did it.

Then Biden yanked away what generations had worked for in the blink of an eye.

Put that together with Biden’s provocative weakness in Afghanistan and now Ukrainians are paying the price in blood.  Will Taiwan be next?  Then who?

I addressed these issues and more in a talk I gave in Virginia.

“Efforts to go net zero have diminished the ability of nations to provide sufficient energy to meet demand,” I explained, “and this gives tyrants like Vladimir Putin an opportunity to provide that energy in the form of natural gas and rake in millions to fund his war machine.”

If you watched President Biden’s State of the Union Address you received no sign that Biden will wake up and value American energy independence above catering to his left-wing base.

Marc Morano took Biden to task on Fox and Friends explaining.  “Russian oil imports are at an 11 year high. We’re importing 600,000 barrels a day from Russia. And Russia’s federal budget is 40% based upon oil and gas revenue.”

It’s not just hydrocarbons.  Wind and solar, as inefficient and intermittent as they may be, are WHOLLY DEPENDENT on rare earth elements and manufacturing from China and metals from Russia!

This is no accident.   China and Russia played the useful idiot Left like a drum, stifled domestic mining, drilling and manufacturing and got us hooked on supplies from the worst nations on Earth.

Anyone who thinks importing resources from China and Russia instead of producing them at home, and that by doing this it will somehow lower the temperature of the globe, is too clueless to lead.

Energy independence now!  We must settle for nothing less.