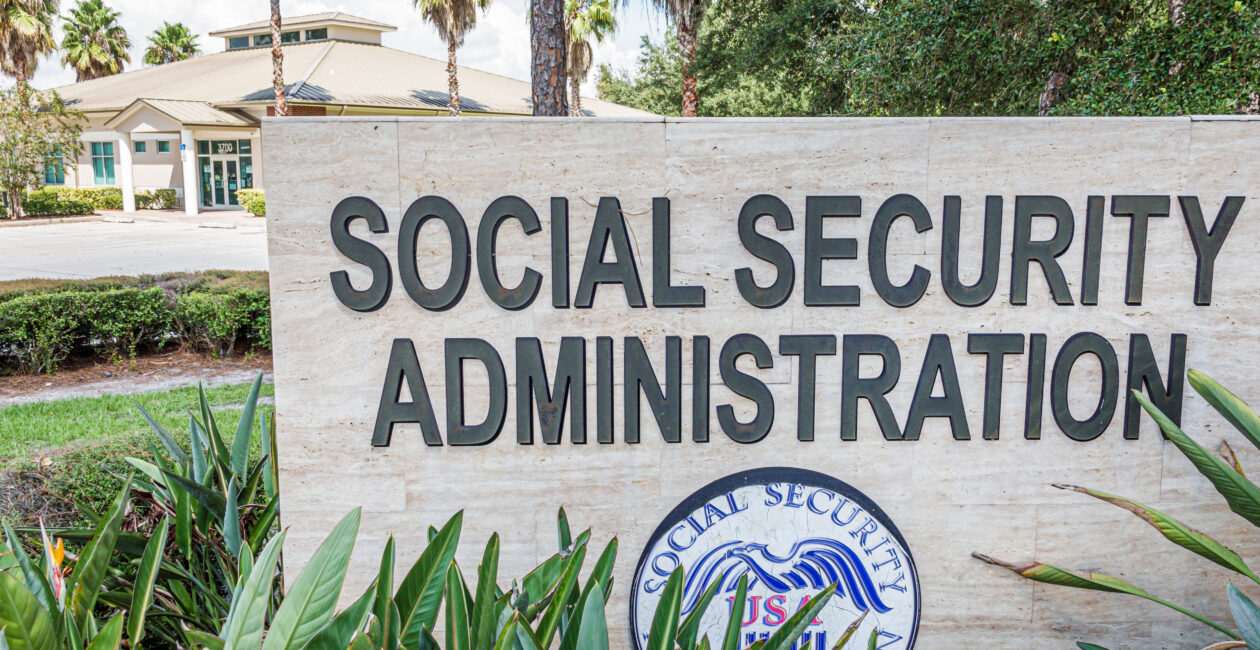 Social Security is extremely popular, but most people don’t realize how much more income and opportunity they could have without Social Security’s high taxes, lack of ownership, and limits on when people can access money and how much they can receive.

Moreover, Social Security has long been unsustainable. Beginning just 11 years from now, Social Security’s past and current excesses will have caught up with it, and the program will only be able to pay out about 75% of scheduled benefits.

Protecting people already receiving benefits at that time from immediate and permanent cuts would require everyone who is 55 or younger today to receive only 55% of their scheduled Social Security benefits, while still paying 100% of Social Security’s 12.4% tax rate throughout their entire working lives.

Add to that numerous other constraints imposed by Social Security. The program’s high taxes make it difficult for many people to have money left to save on their own and spend across their lifetimes based on what’s best for them.

And the fact that people’s access to Social Security benefits is determined by when politicians say they can access them and how much they can get means that people who have lower life expectancies (disproportionately blacks and lower-income earners) can lose out on tens of thousands, if not hundreds of thousands, of dollars that they paid in taxes and otherwise would have had to pass on to their children or grandchildren.

Heritage’s Budget Blueprint would gradually shift Social Security toward a universal benefit that would keep more people out of poverty, use a more accurate inflation measure, increase its normal retirement age to account for changes in life expectancy, and eliminate parts of the program that discourage older Americans from working.

To address the Disability Insurance program’s many failures, inefficiencies, and lack of integrity, the Budget Blueprint calls for more than a dozen reforms, including eliminating factors such as age, education, and work experience from the qualification factors and instead relying solely on physical and mental capabilities; strengthening continuing disability reviews; and providing better-targeted and needs-based benefits.

These changes would not only make the programs solvent for the long run, they also would allow for a roughly 25% reduction in Social Security’s tax rate over time, and a nearly 40% reduction compared with what would be required to keep Social Security solvent through tax increases alone.

Worth noting is that Social Security originally took 2% of workers’ paychecks, and promised to never take more than 6%, but it currently takes 12.4%, and it requires an immediate increase to 15.8% to remain solvent over the next 75 years.

A key component of a better Social Security program should be ensuring that Americans can keep more of their earnings, to save and spend as is best for them, instead of what a one-size-fits-all government program claims is best.

In addition to making the program solvent and reducing the tax burden it imposes on working Americans, it would also help grow the economy.

The Penn Wharton budget model estimates that a bigger Social Security program—higher taxes and higher benefits—would cause the economy to be 2% smaller in 2049. On the other hand, the model predicts that a smaller, better-targeted Social Security program similar to what we propose in Heritage’s Budget Blueprint would cause the economy to be 5.3% larger in 2049.

That difference, of 7.3% of gross domestic product, translates into $10,740 more income per household, per year across the U.S.

A solvent, smaller, and better-targeted Social Security program is crucial to protecting the most vulnerable while also limiting Social Security’s restrictions over people’s lives.

But for most people, Social Security will always be a raw deal, because it strips people of the opportunity to earn a positive rate of return on their savings, and it prevents them from accumulating wealth that they own and can pass on to their families.

Thus, we also propose giving workers the option to stop accumulating additional Social Security benefits and to instead be allowed to put part of their Social Security taxes into a retirement account that they own and can control, including being able to pass it on to others.

Social Security’s fiscal shortfalls tripled over just the past decade. They will only continue to get worse.

Policymakers must act immediately to make Social Security solvent for those who need it, and less of a burden on the incomes and opportunities of current and future Americans.

Rachel Greszler is research fellow in economics, budget, and entitlements in the Grover M. Hermann Center for the Federal Budget, of the Institute for Economic Freedom, at The Heritage Foundation. Read her research.