GREEN ENERGY IS ABOUT CONTROL 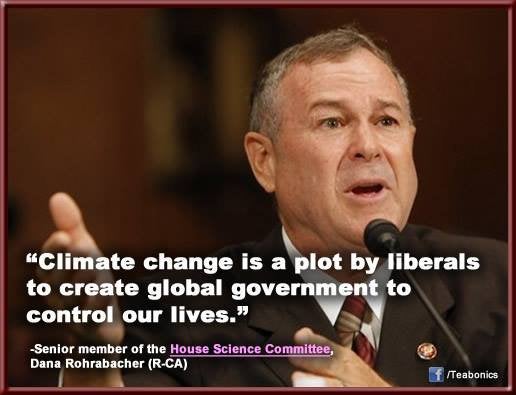 GREEN ENERGY IS ABOUT CONTROL

Rain!  Rain all day and all night.  And cloudy weather for weeks on end.  When the sun does not shine there is no power from solar panels.  And, often when it is quite cold there is little wind to run the wind turbines.

Everyone with a little common sense understands that the world is not about to burn up because of rising levels of carbon dioxide.  For one thing all trees and all plants get the carbon for their growth from the tiny portion that is in the atmosphere.  The more carbon dioxide the better all plants grow.

So if they truly do understand the science of climate change why do they push the narrative so hard that the world is going to end unless we take drastic and expensive measures to stop it?

As it turns out people do not like being controlled.  The recent trucker protest in Canada, and now the same protest by truckers at our own Washington D.C. has demonstrated to the world that freedom is more important that government imposed slavery.

For some time their answer has been wind and solar.  These are supposed to take the place of all fossil fuels by the year 2050.  Still, when we have weeks like the past couple and even rain like today it must be obvious that it would be impossible to build a battery large enough to power a city for several weeks.

Batteries are very expensive, and somewhat dangerous.  One caught fire on an airplane, and a ship loaded with expensive battery powered vehicles caught fire in the Atlantic and continued to burn for days.  When they finally get the fire cleared out and get back into the ship they will probably find all these fine cars burned up.

Fossil fuels (oil, coal, natural gas) have made America a great nation.  To attempt to cut off all these fuel sources, as the present administration is attempting to do, will only signal the end of our great civilization.  Just a couple of years ago America was exporting fossil fuels.  Now we are having to import them again.  This makes no sense to anyone.

Of course many things are made from the hydrocarbons besides just producing electricity.  Fertilizer is made from natural gas, and over 6,000 things are produced from oil: things like plastic, carpet, roofing, pavement, tires; you name it.  Obviously they have not given much thought to these things.

They have not given these things much thought because their goal is control, not the improvement of our environment.  If they can get us to do what they want without question then they will have accomplished their objective.

It is time to place some really good people in office who will fight for a better tomorrow.

Jim Hollingsworth has a master’s degree from Pensacola Christian College.  He receives mail at: jimhollingsworth@frontier.com