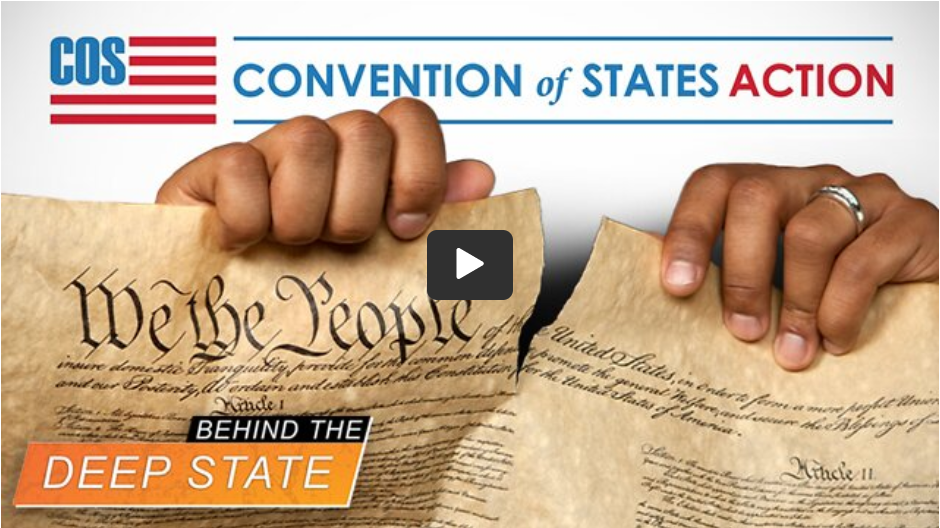 The dark money-funded “Convention of States” movement to open up the U.S. Constitution to amendments in a constitutional convention appears to be a Deep State plot to put the final nails into the coffin of America’s constitutional republic, warns The New American magazine’s Alex Newman in this episode of Behind The Deep State.

Of course, Deep State operatives have long been hoping to overthrow the Constitution and the limits on government it establishes, but they have always failed while trying to use liberals. Now, they are buying prominent conservatives and Republican legislators with shadowy, anonymous money, and obviously deceptive arguments.

And they are making much more progress than ever before. Deep State moneyman George Soros, meanwhile, is funding left-wing efforts to call an Article V Convention. On the Convention of States side, one of chief Mark Meckler’s board members and close associates in the effort is actually a member of the Council on Foreign Relations. And this is just the tip of the iceberg. Share this episode widely before it’s too late! 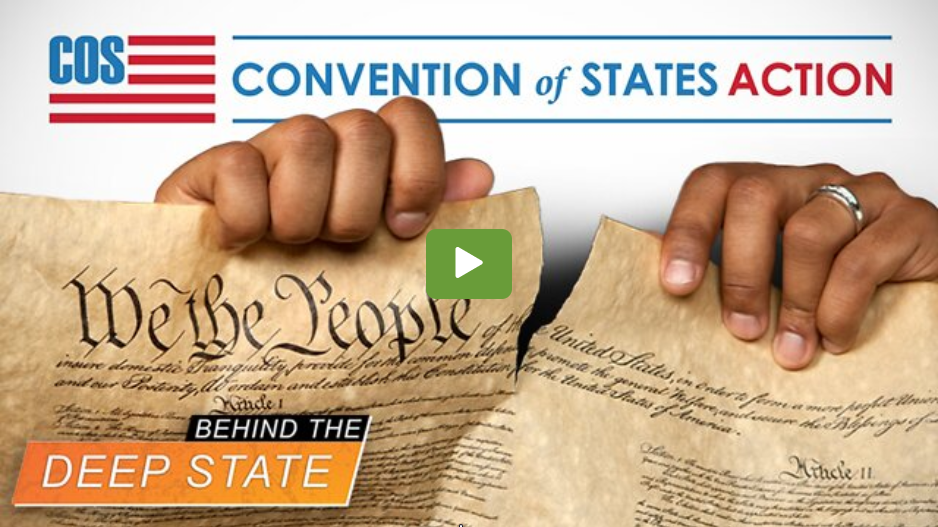