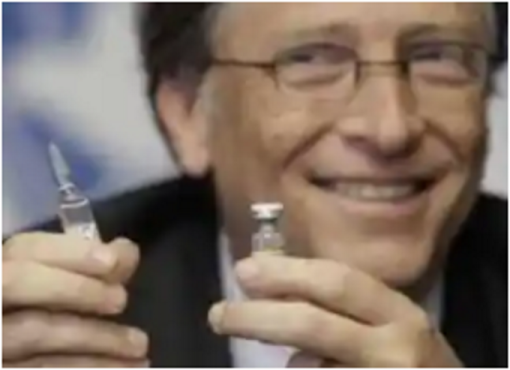 Bill Gates told CNBC Friday that the risks of severe disease from Covid-19 have “dramatically reduced” but another pandemic is all but certain.

Speaking at Germany’s annual Munich Security Conference, Gates said that a potential new pandemic would likely stem from a different pathogen. And now they’ll produce a vaccine in six months!

He thinks he’s going to do this all over again.

Gates said that the world should move faster in the future to develop and distribute vaccines. He wants governments to invest now.

“Next time we should try and make it, instead of two years, we should make it more like six months,” Gates said, adding that standardized platforms, including messenger RNA (mRNA) technology, would make that possible.

“The cost of being ready for the next pandemic is not that large. It’s not like climate change. If we’re rational, yes, the next time we’ll catch it early.”

Is he going to help the CCP concoct one in their lab? We will not enslave ourselves to him or any of these people as guinea pigs. GTH Bill!  – BY M. DOWLING 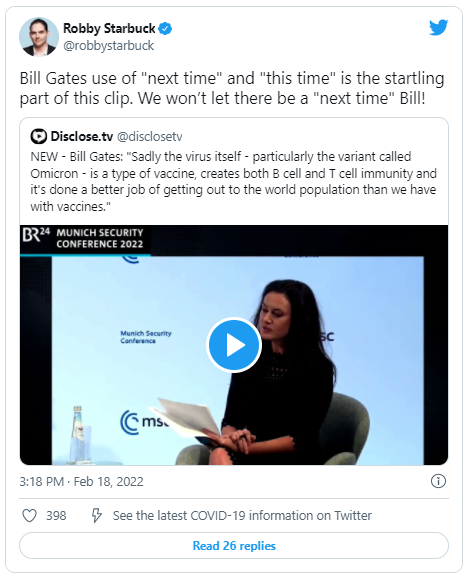