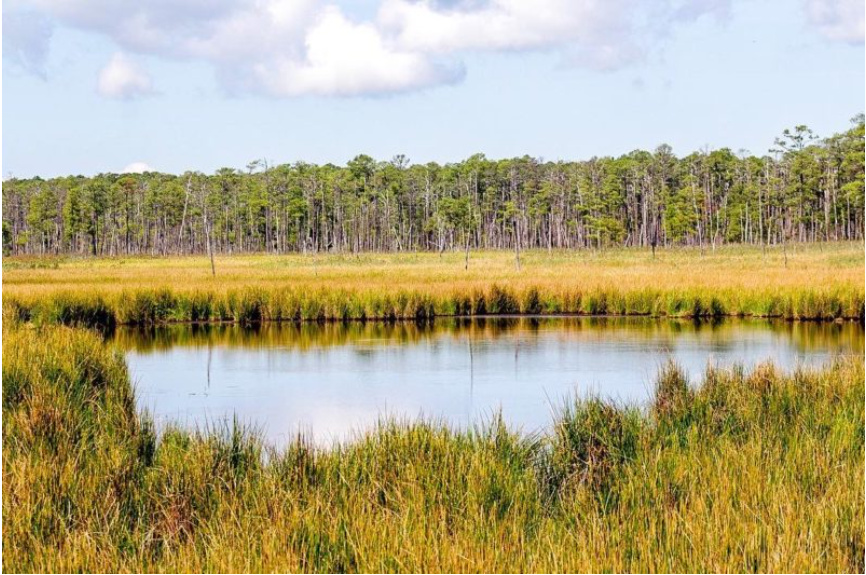 “An animal-rights group and the U.S. Fish and Wildlife Service have announced settlement discussions over a lawsuit that could revoke hunting opportunities on nearly 100 National Wildlife Refuges nationwide. In November, the Center for Biological Diversity (CBD) filed suit over the 2020 expansion of hunting and fishing opportunities on 2.2 million acres within the refuge system. The litigious group alleges that hunting on refuges threatens endangered species due to hunters trampling critical habitat, through lead poisoning as a result of spent ammunition and because grizzly bears are mistakenly shot by hunters believing them to be black bears or in self-defense.” – Sportsmen’s Alliance

In Episode 251 of District of Conservation, Gabriella discusses news over the Biden administration (specifically Interior Department/USFWS) capitulating to Center for Biological Diversity in a “sue and settle” agreement to potentially revoke opening upwards of 100 national wildlife refuges to new hunting and fishing opportunities. Sportsmen and women, who’ll be directly affected by such changes, don’t have a say.

She explains the update from Sportsmen’s Alliance, the Montana court settlement, abuses to the Equal Access to Justice Act, the basics of “sue and settle” and the problem with sportsmen and women being excluded from the table.

USFWS: Why Hunting is Allowed on Refuges

Gabriella Hoffman is a Media Strategist and Award-Winning Outdoor Writer. She hosts the “District of Conservation” podcast and CFACT’s original YouTube series “Conservation Nation.” Learn more about her work at www.gabriellahoffman.com