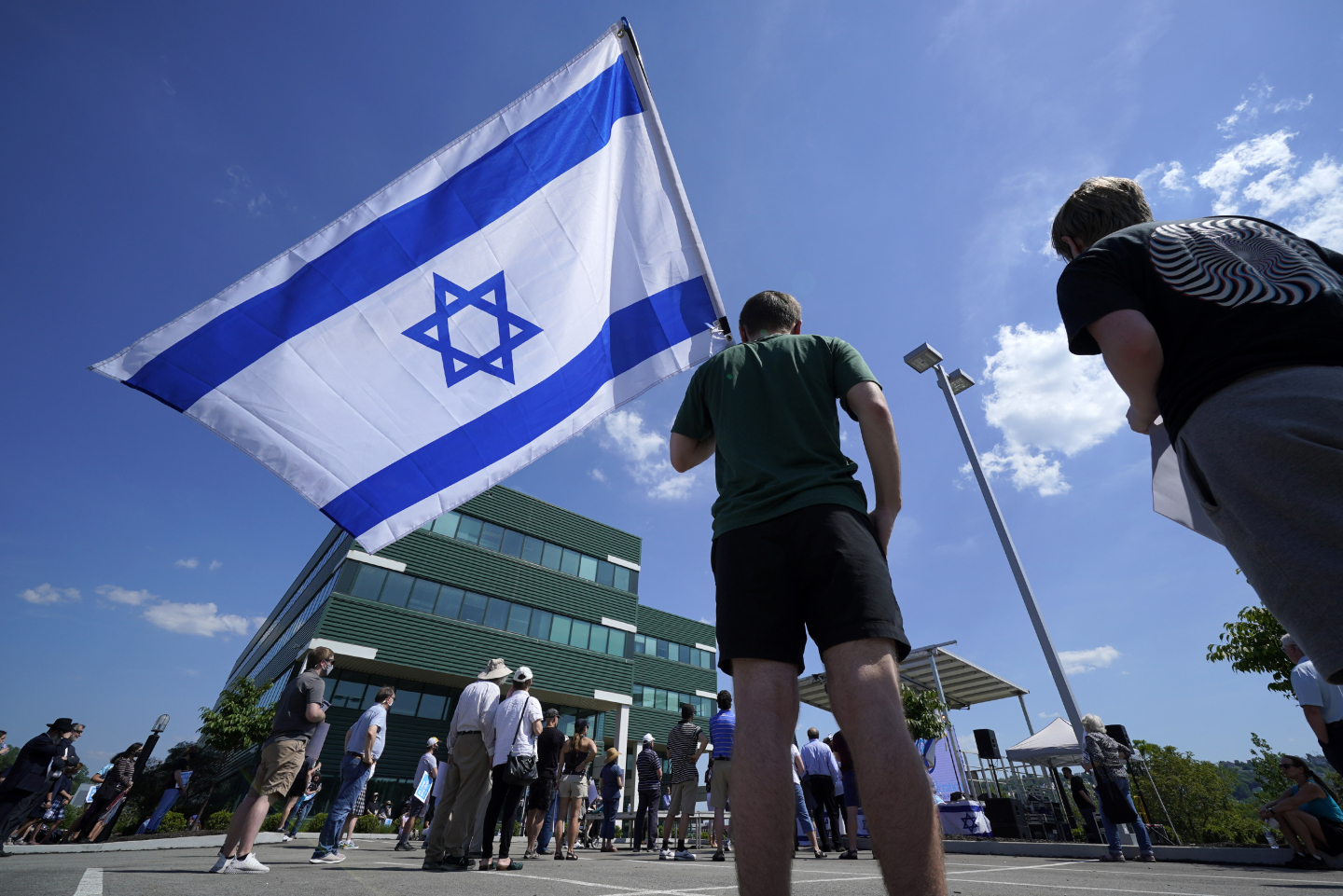 Israel and the United States are united by shared values, a commitment to democracy, and a partnership that stretches back to the founding of the modern State of Israel. The two countries now share a new commonality: they are significant natural gas exporters. Built on innovation and new technology, both are developing an unexpected bounty of energy resources.

For Israel in particular, the stakes are high: its energy reserves can play a significant role in advancing regional peace and stability. Yet climate activists are increasingly putting the potential for rapid integration with neighbors in the Eastern Mediterranean at risk by demanding natural gas production be halted.

The discoveries of the giant natural gas fields Zohr, Leviathan, and Aphrodite in the Levant Basin have drawn global attention and enthusiasm, not least from Israel’s neighbors. Israeli gas quickly began delivering electricity and heat for Arabs and Israelis alike. After years of avoiding investment in Israel for fear of retribution from neighboring Arab countries, the historic Abraham Accords created the space to attract international energy majors like Chevron. In a once-unthinkable development, Mubadala, a sovereign wealth fund of Abu Dhabi, invested $1 billion in the Israeli Tamar field.

Natural gas development is spurring greater regional cooperation as Eastern Mediterranean countries recognize the critical importance of their shared efforts to unlock the region’s full resource potential. Numerous projects are currently being promoted by national governments and the private sector. These projects seek to provide new opportunities for vulnerable populations like the Palestinians and Lebanese and strengthen already significant trade between Israel, Egypt, and Jordan.

The emergence of regional cooperation in the Eastern Mediterranean reflects a newfound commitment to prosperity through integration. The East Mediterranean Gas Forum, a multilateral institution that serves as the central platform for public-private sector cooperation, is a notable advancement.

The Forum was established by Israel, Egypt, Greece, Cyprus, Jordan, Italy, and the Palestinian Authority to promote a common interest in natural gas’s strategic, economic, and environmental benefits for all people. The success of this institution is leading to an expansion of activities to jointly assess and mitigate risks, develop future infrastructure corridors, and promote the use of shared infrastructure to project cohesive regional competitiveness.

The region’s potential is only just beginning to emerge. The Abraham Accords are driving a flood of investment and economic development in the region, including through cross-border investment in energy infrastructure. Plans to link the region’s two transnational natural gas systems – the Arab system that connects Jordan, Egypt, Lebanon, and Syria, and the Gulf States system – offer sophisticated and efficient natural gas linkages, including to Europe at a time when the continent desperately seeks reliable alternatives.

Also significant is the Euro-Asia Interconnector, which envisions an electricity connection between Israel, Cyprus, and Greece. With a vision for the future, the Israeli electricity system can connect Jordanian, Egyptian, and perhaps even the Saudi grid through the Red Sea and position Israel as an electric bridge between the pan-Arab and European electricity network.

The progress of Israel and its neighbors bears a striking resemblance to the energy revolution of the United States. Natural gas has turned the U.S. from an energy consumer country to the world’s leading exporter of natural gas. This position enables the U.S. to provide reliability and security to allies and partners worldwide.

Make no mistake, the benefits of natural gas are not just geopolitically or economically significant. Natural gas is once again showing that it is the backbone of the energy transition. Not only are Israel and the United States witnessing record reductions in emissions, but in the Middle East, natural gas is mitigating rampant shortages that often result in populations burning inefficient fuels, such as diesel.

Israel is now facing a threat all too familiar to American producers – policymakers naively embracing climate activism without fully understanding the real-world implications. In the case of Israel and its neighbors, investors and financial institutions may be forced to engage in a retrograde zero-sum game by choosing between Middle East peace and rigid environmental and social governance requirements.

Following the lackluster outcome of Glasgow’s COP26, we can only hope that the upcoming COP27 hosted by Egypt will provide an opportunity for climate activists to emerge from their bubbles and witness firsthand that natural gas is a driving force the world over in reducing emissions, bridging historical divides, and creating enormous opportunity and security.

Outside the climate echo chambers, the U.S. and Israel should renew support for realizing the full potential of our respective resources through political and financial support, not simply for our economic gain but that of our allies and partners as well.

Mr. Buchan served as Director on the White House National Economic Council, as well as Senior Advisor to Secretary of Energy Rick Perry. They are energy and foreign policy strategy consultants.