Rep on Clinton Campaign Spying: “Never Anything Like This in History” 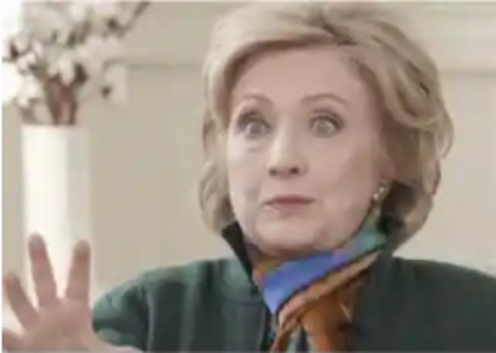 Rep on Clinton Campaign Spying: “Never Anything Like This in History”

The government and Big Tech worked with the Hillary Clinton campaign to spy on the Trump campaign and Trump himself while he served as President. The Clinton campaign paid techs to infiltrate the White House servers. As this lawless behavior is exposed, Hillary is tweeting about a ridiculous story of government documents in a toilet.

Democrats vehemently insulted and mocked President Trump and his supporters for saying Trump was spied on while he served as president and before. It was a “conspiracy theory,” according to Democrats.

“There has never been anything like this in U.S. history” and it “is worse than we thought,” Jim Jordan said.

This latest revelation from the Durham investigation is proof that government agencies, including intel agencies, working with Big Tech and Hillary Clinton’s campaign were weaponized against the Democrat opponent.

We also know that Hillary is a control freak. She is said to have known everything that was going on with her campaign and the DNC.  Donna Brazile wrote a book in which she complained about Hillary’s all-encompassing control of the DNC. 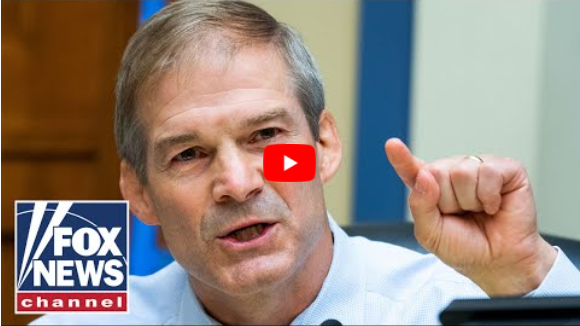 In her new anonymously-sourced book, “Confidence Man”, Maggie Haberman, well known as a prevaricator, writes that White House staff found wads of documents they believed (not knew) that Donald Trump flushed down the head. Allegedly, the flushed papers clogged the toilets.

This is laughable even on its face, but the Left loves the obviously fake story. However, no logical person thinks someone trying to conceal documents would routinely rely on a toilet.

As if the story is proven, Axios writes: Trump routinely tore up documents and after leaving office brought substantial written materials back to Mar-a-Lago. What he brought back were emails and other papers, not valuables as Hillary did when she left. His lawyer returned everything to the Archives. It was a no-never-mind.

The article and the book are a hit job aimed at keeping Donald Trump from running for office in 2024.

This is where a very smug Hillary comes in. She is capitalizing on this well-timed piece and helping to blow it up while the media ignores the real story — she spied on a President.

Her server and 30,000 evaporated emails, including the hammering of disks, was a proven crime. 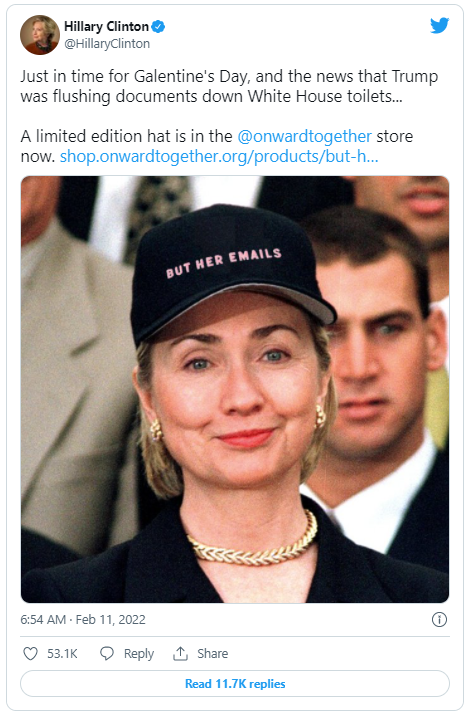