Canadian Intel Is Coming for Americans Who Gave to Freedom Truckers 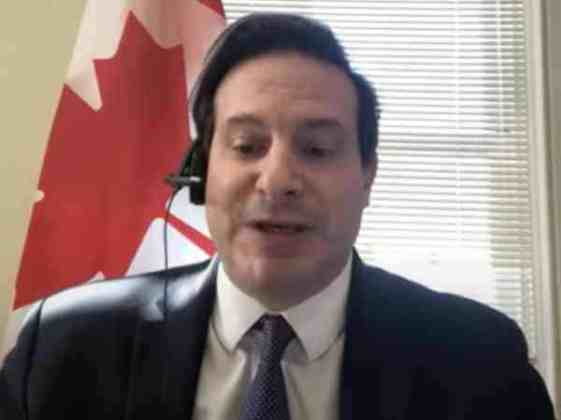 Canadian Intel Is Coming for Americans Who Gave to Freedom Truckers

The Conservative Treehouse picked up this story earlier today. The Canadian government is infuriated with American citizens donating to the Freedom Convoy and vowed to target any donors. Is it now illegal to give to truckers? They want to charge US donors CRIMINALLY!

Okay, I admit it, we donated. Come and get us. In fact, to make it worth your while, we’ll donate again. We weren’t going to but we might as well now.

Justin Trudeau’s Public Safety Minister Marco Mendicino stated the Canadian government intends to target any American who may have donated to the Freedom Convoy protest effort.

Are you scared or will you donate?

Minister Mendicino identified the Ottawa protest group as a “violent”, “hate” group.  The Ottawa truck drivers were described as an “angry, loud, intolerant and violent crowd,” who “threaten the national security of Canada.”

I don’t believe that, do you? We searched through the videos and saw no sign of that. The hate and lies appear to be coming from the ruling elite and their supporters.

We could be wrong but we don’t think so. The only thing we don’t really support is honking at night. That’s not fair to people who live there.

This fascist minister said Canada has a “robust” intelligence community that will flag for the Trudeau administration all concerns of national security, as well as a separate branch within the RCMP that looks into these types of issues.

They’re sending the Mounties after us? How exciting! I hope they come on horses.

“That’s why I’m certainly confident that wherever there’s foul play of the sort, that we’ll be in a position to act appropriately,” said Mendicino.  “If, for example, someone was contributing with the intent of either causing public harm or trying to undermine public safety, that would be something that would be against the law, and there would be appropriate sanctions for that if proven in the court of law,” he said.

Conservative Treehouse said, “these Canadian officials are bonkers.” We agree but we’re in the same position in the US with our elites.

Despite even Patrick Murphy of New Jersey dropping the mask mandates, Biden just doubled down on masking for children. The insanity continues.

As Treehouse says, the Canadians spend a great deal of money lobbying and influencing our congress and policies that are in their interests but some innocent Americans wanting to help Canadian truckers with small donations will be targets of Canadian intelligence???

Well, if our website disappears, you’ll know the Canadian fascists got is where the US social media and fact check fascists failed.

Loons! They’re afraid they’ll lose their positions in government and don’t know what to do. They’re asea. 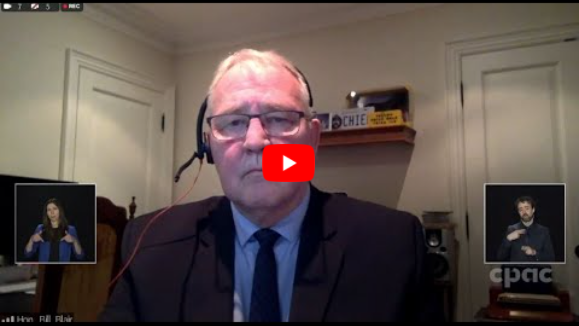