Newsmax Is Being Pulled from Major Cable Carriers 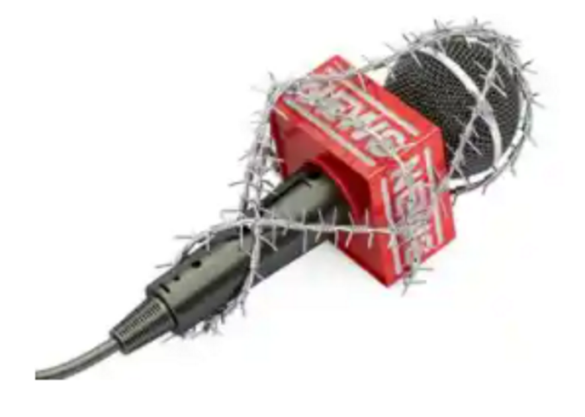 Newsmax Is Being Pulled from Major Cable Carriers

Newsmax said in a statement, “Despite our high ratings with personalities like Greg Kelly, Eric Bolling, Sean Spicer, Lyndsay Keith, Dick Morris, Alan Dershowitz, and more — it is clear that Blue Ridge doesn’t like Newsmax’s point of view.”

OAN still has Verizon FiOS as a major carrier left while Newsmax is still on the base tiers of DirecTV Stream, Direct TV, the Dish Network, and Sling TV.

Is that the case or is it censorship? It’s hard to believe that Newsmax wouldn’t work with them. Knowing how the negotiations went would be interesting.

Newsmax supported Trump and the Left wants them gone before 2024.

It’s uncertain if the carriage disruptions are part of an expiration of a master carriage deal with the National Cable TV Cooperative (NCTC) or due to the fact that Newsmax has been accused of supporting former president Donald Trump’s “Big Lie.” Many people, like progressives and media watchdog groups, have recommended pay-TV operators drop channels that support this dangerous narrative.

Either way, Newsmax seems to be in trouble in one form or another.