Here we go with the weather weaponizers (but set trap 3 weeks ago!) 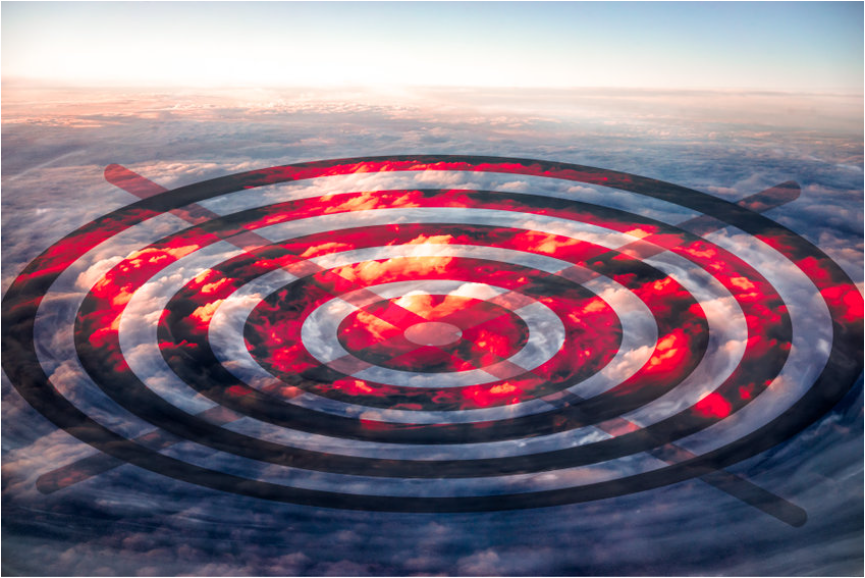 Here we go with the weather weaponizers (but set trap 3 weeks ago!)

The swing we just had is child’s play to other years. Let’s look at some examples in the Schizoid winter of 66-67 long before the kind of nonsense blame game we see now 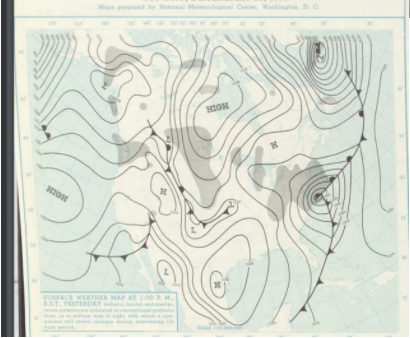 70s a month later to the date 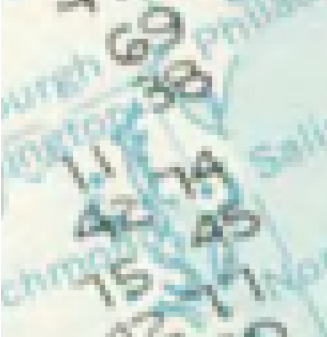 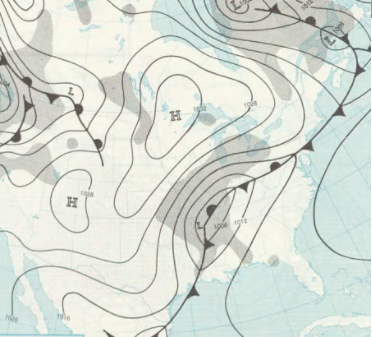 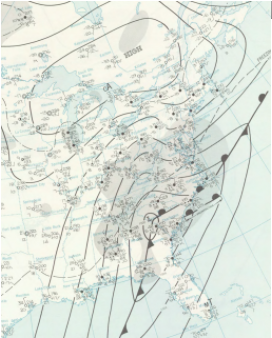 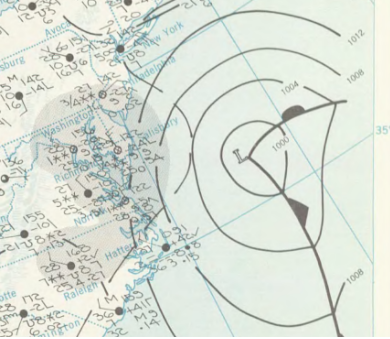 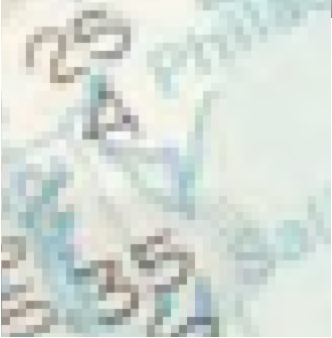 Storm to the lakes wipes snow cover out 2 days later 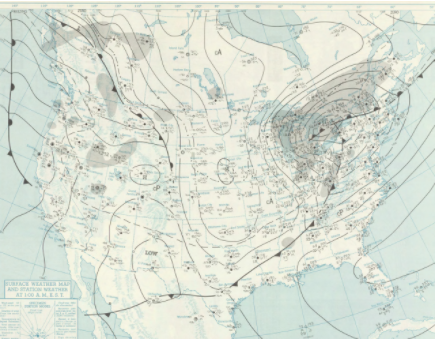 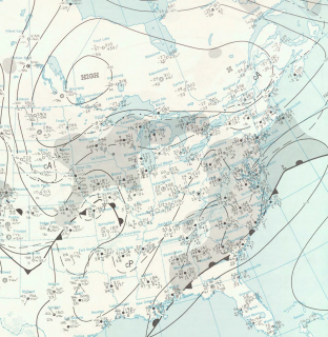 this is the wonder of the weather. It’s natural and should drive people to view the weather and its swings with excitement. Someone trying to portray what just happened, especially after calling this out Dec 17, and what was likely to happen, either is lying or has no idea what they are talking about 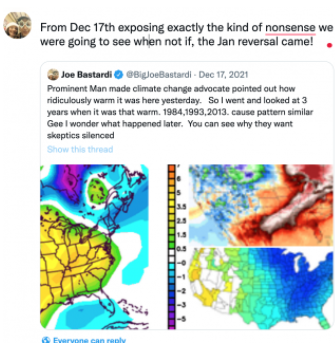 The fact is there have been warm Decembers that were precedent for cold Jan, The cold I thought would come by Christmas from months out was delayed. BUT NOT DENIED and in reality, the bringing up of “ridiculous” mid-December warmth is typical.  They could care less about the weather until they can use it.

It shows you the dirty cesspool that they are dragging what I  love in to, Beleive what you may about why it is warmer overall, you may be right no matter what I think, But don’t be fooled by people who could care less about  what the weather does, until it does it, and they can use it