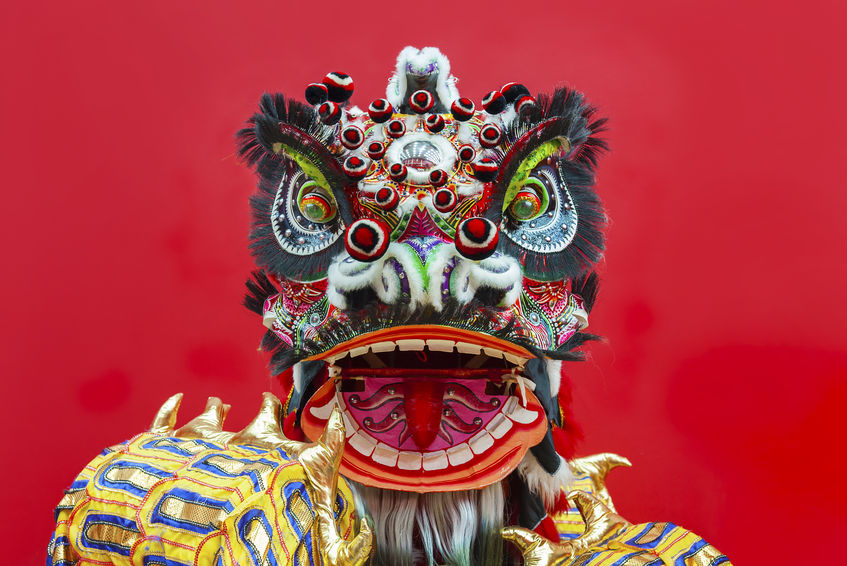 As China builds more and more coal-fired power plants, consolidates its stranglehold on rare-earth metals vital for 21st century economies, and extends its influence into America’s backyard, “woke” Westerners are marching like lemmings toward the energy poverty cliff.

CNBC reports that climate activists and campaign groups are demanding an immediate end to the burning of fossil fuels. The far out have realized they were “betrayed” at the COP26 confab in Glasgow by India (but of course not by China) and by African nations unwilling to accept eternal energy poverty to “save the planet.”

Adrian College emeritus professor of political science Paul deLespinasse’s latest bright idea is to demand an end to all travel by air, simply because it is a bit tricky to plug in an airplane to the electric grid. And because airplanes cannot carry the heavy batteries (or radiation shielding) needed to move large numbers of passengers or freight long distances.

“Homes,” he smirks, “can be heated and cooled with heat pumps. Many railroads are already electrified. Cars are beginning to transition to electric. Ships can run on small atomic reactors, used by naval submarines for two-thirds of a century. But airplanes will be a problem,” the wise one warns.

While deLespinasse recognizes that an abrupt end to air travel would be damaging to trade and thus the world economy, he is adamant about banning the development of “fuel-extravagant supersonic airliners.” Better to impose a huge carbon tax that eventually makes air travel too expensive.

Ending long-distance air travel, he boasts, “would have major upsides. It would greatly slow down the spread of infectious diseases from one country to another. And it would require eliminating military aircraft, and missiles,” rendering all countries more secure from surprise attack and saving immense amounts of taxpayer money.” [Laugh track added.]

One upside unmentioned is that no longer would billionaires and politicians be able to fly to climate conferences in private jets. Instead, they would have to rely on ocean liners and high-speed trains (including a new route that crosses the Bering Sea). Time may as well stand still.

Anyone who might think the good professor is a bit off base must have forgotten the “green new deal” proposed by Squad Commander Alexandria Ocasio-Cortez nearly three years ago. The Boston University-educated “economist” included making air travel obsolete in that historic proposal, which also called for an immediate end to fossil fuels. [One wonders: Did AOC and friend actually fly to Miami for their Florida vacation, or did they drive in a Tesla?]

deLespinasse, however, is clearly not “woke” enough for some Western activists. He had the gall to suggest that nuclear is a “green” fuel! As The Hill reports, wiser heads, like Tim Judson and Linda Pentz-Gunter, know better.

Judson, executive director of the Nuclear [dis]Information and Resource Service, and Pentz-Gunter, the international specialist at Beyond Nuclear, assert that the U.S., “in its pursuit of carbon reductions, must not [emphasis added] allow itself to be misled by the false promises of nuclear power, both its continued use and illusory new programs. Either would be a mistake.”

They argue that nuclear power, which generates zero carbon emissions, “could make climate change worse,” the headline screams. Their diatribe against nuclear speaks of exorbitant subsidies, cost overruns, and design flaws [none of which ever plagued wind and solar].

But – wait for it – they also assault the claim that nuclear is carbon-free. And here is the great admission, one that kills their own argument for renewables as well. Claiming carbon-free status “is patently false — and not true of any man-made energy source, including renewables, as long as mining, transportation, and manufacturing of these technologies are so reliant on fossil fuels.”

Mining? As in using children and slaves to dig up lithium, cobalt, nickel, and other critical metals for “renewable” wind and solar? All that matters is that no oil and gas are used to extract, ship, process, and fabricate components for electric vehicles, wind turbines, and solar arrays.

Just a few weeks ago, NJ Ayuk, chairman of the Africa Energy Chamber, reiterated his continent’s need for fossil fuels (given that much of Africa lacks access to any electric grid). Ayuk asserted, “We live in reality. And today, in real-world Africa, this goal is not feasible. Nor is it advisable.”

But the European Commission claims it knows better. On New Year’s Eve, EU energy bureaucrat Adela Tesarova announced that energy efficiency and renewables have the potential to “eradicate energy poverty” once and for all time. “Because if people are not dependent on fossil fuels, we will not have energy poverty,” Ms. Tesarova claimed.

There is just one concern that these sages seem to ignore. An issue highlighted in Canada’s Alberta Province on that same New Year’s Eve 2021. Wind and solar are unreliable, especially in extreme weather conditions. Which means people may die.

On December 31, 2021, temperatures in much of Alberta and Saskatchewan fell below minus 30 degrees Celsius (this happens often “up north”). On that day, Alberta’s entire fleet of 13 grid-connected solar facilities, rated at 736 megawatts, contributed 58 megawatts (MW) to the grid.

The province’s 26 wind farms, with a combined rated capacity of 2,269 MW, generated only 18 MW. Wind turbines, it seems, are shut down at those temperatures lest they shatter from the cold. Fortunately, Alberta’s coal-fired TransAlta Keephills Unit I, which was scheduled to be retired that very day, kept people warm with an output of 302 MW.

But, hey, the planet’s future is at stake! Africans have lived for centuries without electricity; they can live a few more in darkness. Meanwhile, China is keeping its people warm with fossil fuels and nuclear power plants. China is also extending its empire into every continent.

As we have learned from the covid pandemic, catastrophes require drastic actions. Those who find nothing wrong with child and slave labor would likely be just fine a few hundred thousand dead, frozen Canadians. Right?