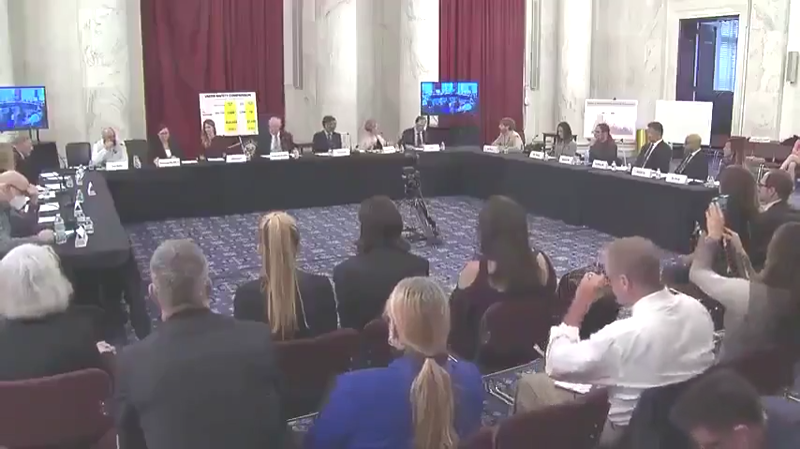 Over 200,000 American service members have rejected the vaccine.  Yet the military is pressing forward without the regard to the damage, the moral and the readiness to process these soldiers out. 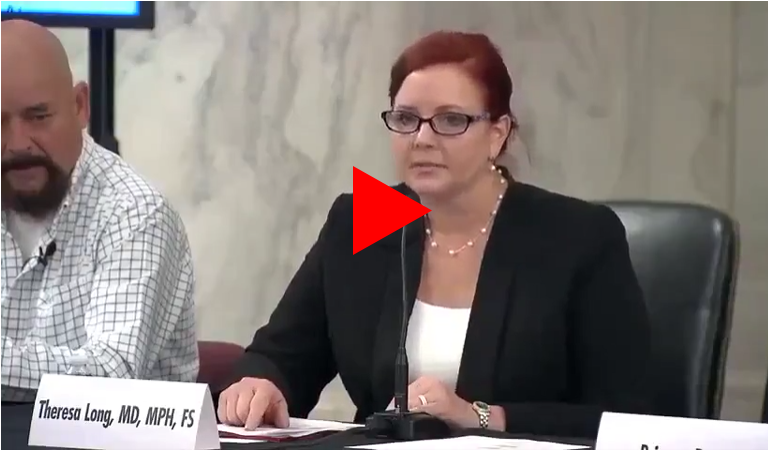