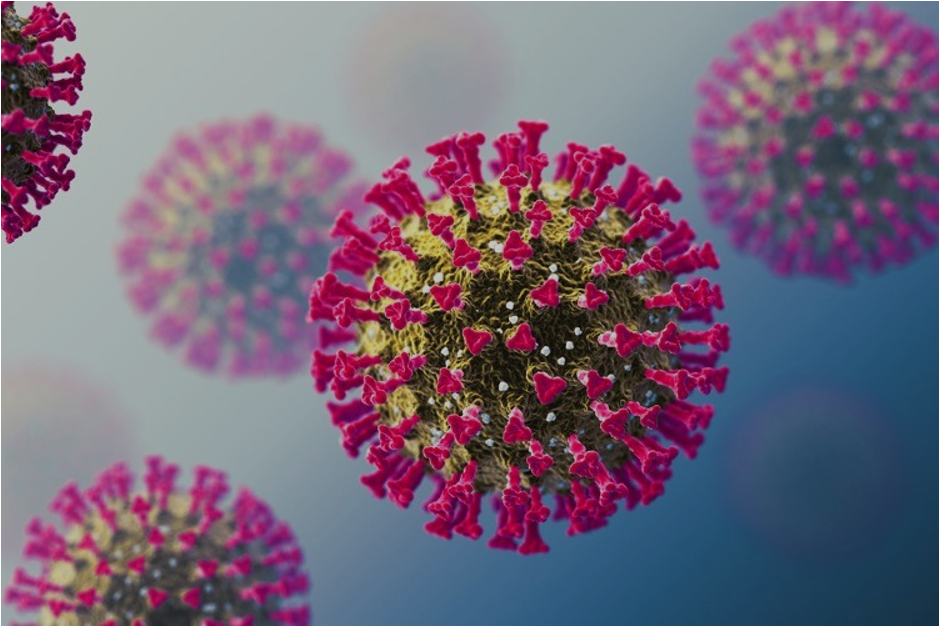 Even as the Biden administration continues its strong-arm approach to dealing with the COVID-19 pandemic, Biden himself agreed with GOP governors during a Monday call that “there is no federal solution” to COVID, adding that the solution is “at the state level.”

Biden — who has never passed up an opportunity to use COVID as a leverage for more and more federal power — spoke by phone with the National Governors Association Monday about plans to address COVID, especially the Omicron variant. Arkansas Republican Governor Asa Hutchinson, who chairs the association, told Biden, “One word of concern or encouragement for your team is that as you look towards federal solutions that will help alleviate the challenge, make sure that we do not let federal solutions stand in the way of state solutions,” adding, “The production of 500 million rapid tests that will be distributed by the federal government is great, but obviously that dries up the supply chain for the solutions that we might offer as governor.”

Biden’s response would be surprising, were his tenure in the White House not already marked by publicly admitting things that he is not supposed to say. But, to be fair, it is one thing to tell a room full of reporters that he is “not supposed” to talk to them or to read, “end of message” at the bottom of his teleprompter. It is something altogether different to contradict his public narrative concerning COVID. And that is precisely what Biden did on Monday’s call, telling Hutchinson, “There is no federal solution. This gets solved at the state level.”

After that shocking admission against interest, Biden rambled for a bit about New Hampshire Republican Governor Chris Sununu, saying, “I’m looking at Governor Sununu on the board here. He talks about that a lot,” Biden said. “And it ultimately gets down to where the rubber meets the road and that’s where the patient is in need of help, or preventing the need for help.”

Granted, this may just be another sad senior moment for Biden, but he appears to have forgotten that his administration has trampled states in the name of COVID measures. For instance, his Department of Education launched civil-rights probes into several states for banning school mask mandates, and his administration is currently going to the Supreme Court to defend its vaccine mandate for any private businesses with more than 100 employees.

Furthermore, his administration mandates masks in airports and on planes and other forms of public transport. He has raised the fines for those who do not comply.

That hardly resembles “There is no federal solution. This gets solved at the state level.”

Biden’s remarks to the governors is in stark contrast to his promise while campaigning for the White House. He said he would end COVID — shut it down. The Republican National Committee referenced Biden’s campaign promise in a post on Twitter. “Joe Biden claimed he would shut down the virus. Now a year later when he failed to do so, he says there is no federal solution to COVID,” the RNC said, adding, “Joe Biden is a hypocrite.”

And Senator Tom Cotton (R-Ark.) tweeted that Biden was “trying to avoid blame for his incompetence” and called on the president to “rescind his unconstitutional federal mandates.” Texas Republican Governor Greg Abbott tweeted his agreement, saying, “Biden says there’s no federal solution to COVID and that this gets solved at a state level. He should immediately end his unconstitutional federal mandates,” adding, “The Texas solution is no mandates and personal responsibility.”

But while the response from Republicans is both true and witty, the reality is that Biden’s remarks cannot be seen as stemming from a change of heart that precedes a change of policy. In all likelihood, he simply forgot where he was, who he was with, and what he was saying.

Mitchell Shaw is a freelance writer and public speaker who addresses a range of topics related to liberty and the U.S. Constitution. A strong privacy advocate, he was a privacy nerd before it was cool