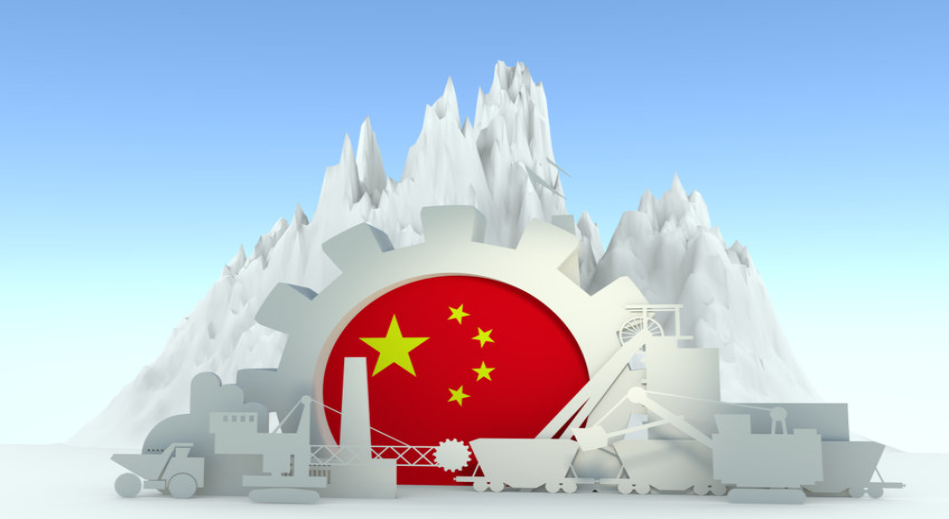 Reports of the death of coal are, to quote Mark Twain, “greatly exaggerated.”

In fact, the International Energy Agency (IEA) reveals that coal is having its best year ever, propelled by insatiable demand from China and India.

Here are a few eye-opening takeaways:

Here is coal use by region with the IEA’s projections out to 2024: 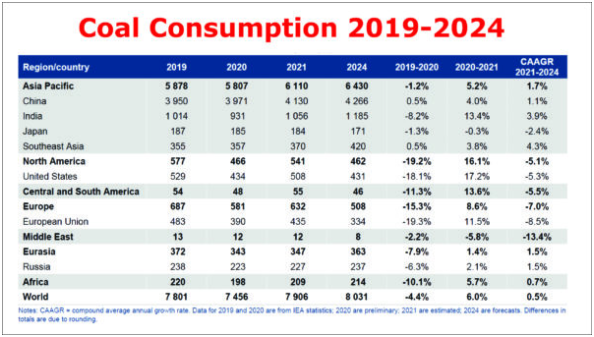 China and India value coal so highly that they worked together to scuttle tough anti-coal language at COP 26, the UN climate conference in Glasgow, prompting COP President Alok Sharma, MP, to issue a tear-filled apology.

While China and India ramp up their economies, the Biden Administration is strangling American energy production, crippling decades of work toward energy independence, and causing severe inflationary pressure.

Efforts to reduce greenhouse gas emissions (if that’s your thing) count for nothing with nations such as China and India eager to supply the goods we no longer manufacture… and expand their fossil fuel energy use as fast as their economies will allow.