Manchin’s NO on “mammoth” “Build Back Better” bill 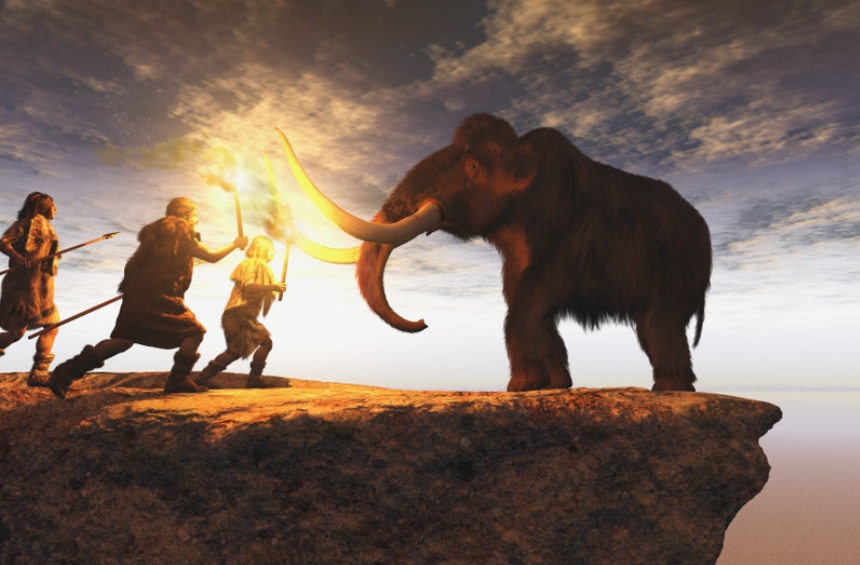 Manchin’s NO on “mammoth” “Build Back Better” bill

The West Virginia Senator appeared on Fox News Sunday where he said, “I had my reservations from the beginning… The inflation I was concerned about is real, it is not transitory.  If I cannot go home and explain it to the people of West Virginia, I cannot vote for it.”

The climate-Left is having a conniption.

“What Senator Manchin did yesterday represents an egregious breach of the trust of the President,” said AOC.

“Joe Manchin pretends to have a problem with the cost of a $1.75T investment over 10 years in the American people, but has no problem with giving $9T to weapons makers and the military,” tweeted Rep. Rashida Tlaib.

Marc Morano reported in a “Morano Minute” that “climate activists say Manchin’s opposition to Biden’s climate bill will be so harmful you’ll be able to see the effects on Earth’s geologic record.”  “The Jurassic, Holocene, and now….Manchin-cene?” Marc asked.

White House Press Secretary Jen Psaki released a harsh statement in which she vowed to neither “relent,” nor “give up.”  Read Psaki’s statement at CFACT.org.

Biden’s “Build Back Better” is laden with bad policy, including over $570 billion in climate spending.  AOC reported during UN COP 26 that the bill still contains funding for her “Civilian Climate Corps” — a Brave New World-ish plan to enlist and brainwash thousands of young people to shame and hector the rest of us into climate compliance   That would have been as much fun as the 50,000 new IRS agents Biden wants to lose to shake more taxes out of the rest of us.

“Build Back Better” is a massive mistake.  Now that it’s dead we should drive a stake through its heart, cut off it’s head and smother it in garlic.

Biden’s monstrous spending must never find a new incarnation from which to rise from its crypt.