Greed Murdered ‘Do No Harm’ 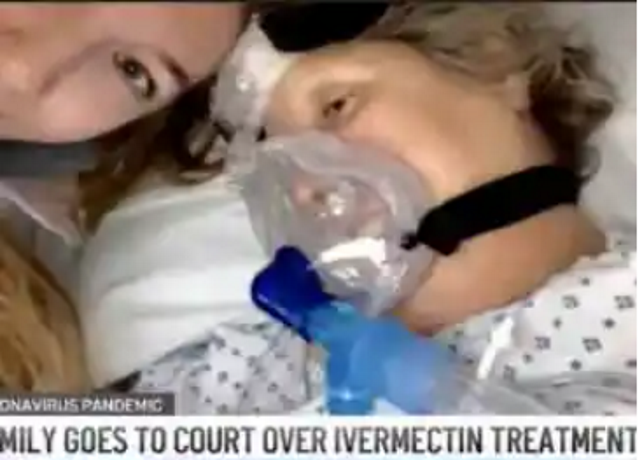 Greed Murdered ‘Do No Harm’

For Christmas, Fauquier Hospital gave the Davies family the death of Don’s wife and the children’s mother over their refusal to administer ivermectin which her doctor had been treating Kathy prior to her hospitalization for pneumonia from covid-19.

A week prior to her death, the hospital was forced by an injunction to administer ivermectin, but the damage was already done.

The family had gone to court requesting a judge to insist the hospital follow her personal physician’s prescription. Fauquier continually refused, citing their protocols were the only treatment allowed. (Their story can be found at The Daily Wire, Epoch Times, Independent Sentinel, and NBC News)

In consequence, valuable time was wasted by their stance. Kathy was literally on her deathbed for the month of November and into December. Her parish priest had given her Last Rites three times at that point.

On her admission in early October, she stated empathically no to Remdesivir[1], but she was given the drug as ‘protocol’ disregarding her explicit wishes of no[2]. (The graph on page 3 shows Remdesivir protocol)

Her son, who works as an anesthesiologist at Fauquier Hospital, insisted the treatment stop immediately and, after much resistance, it was stopped.

The other immediate protocol was being put on a ventilator, which was done and after two months, this is Kathy’s condition as of 18 December 2021, six hours prior to her death:

An X-Ray showed, this morning, pneumothorax developing in the right lung now..

So, her lungs have been decimated by the high flow of O2 over several months…

One would think the hospital would pause, and ought to have in order to seek other treatments that were used successfully prior to her hospitalization. But, as with this case and thousands across the country, imprisoned by a medical system that has foregone their oath in lieu of vast payoffs for Covid-19, the mandated protocols demanded by Dr. Fauci and the NIH  and subsequent death, does not add to the bottom line of profit.[3]

The evidence is quite clear from many doctors from around the world, that this entire scheme, put forth by Fauci and the NIH, with compliance from the CDC, was to ensure a plan so evil in its design, it would maintain power and control in the hands of a few while the innocent were forced to succumb to their well-crafted genocide as Fauci and his cohorts danced on their corpses. 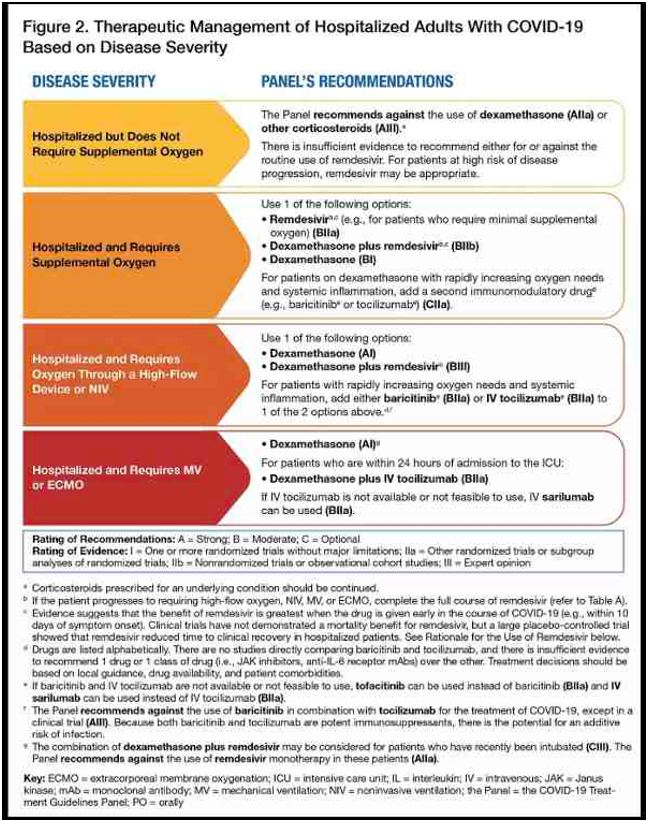 Opinion pieces do not necessarily reflect the views of the Sentinel staff. However, why wouldn’t they at least try the medication early on?