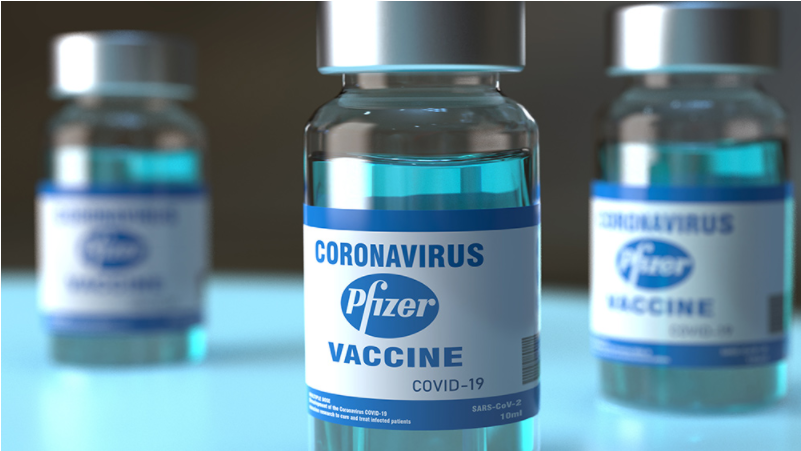 The first batch of documents uncovered via a Freedom of Information Act (FOIA) request show that the U.S. Food and Drug Administration (FDA) knew as far back as January that Pfizer’s Wuhan coronavirus (Covid-19) “vaccines” were killing people by the thousands, but proceeded to authorize them for emergency use anyway.

Public Health and Medical Professionals for Transparency (PHMPT) filed for and released the documents after the corrupt FDA demanded that it not have to procure the “safety” and “efficacy” data for Pfizer’s Chinese Virus injections until the year 2076.

It is revealed in this first document dump that as early as February 2021, the FDA had already received word that 1,223 people had died from Pfizer’s covid shots. And yet the FDA decided to authorize and push said shots on the world as a “cure” for the disease.

Women appear to suffer far more damage from the shots compared to men, according to the data, as do both men and women between the ages of 31 and 50.

People in the 51-64 years old demographic are next in line, followed by the elderly and younger people between the ages of 18-30.

The greatest number of adverse events were general disorders at the administration site of the injections, followed by nervous system disorders; musculoskeletal and connective tissue disorders; respiratory, thoracic and mediastinal disorders; infections and infestations; injury, poisoning and procedural complications; and investigations.

And who could forget the dermatological, hematological and hepatic reactions, not to mention facial paralysis, autoimmune disease, neurological problems and various infections such as herpes.

The list goes on and on with tens of thousands of associated reports, all of which the FDA received and ignored while continuing to pretend that Pfizer’s mRNA injections are completely “safe and effective.”

Amazingly, the FDA wrote in this report that all of this is normal and “consistent with the known safety profile of the vaccine.”

“Review of the available data for this cumulative PM experience, confirms a favorable benefit: risk balance for BNT162b2,” the FDA further wrote, BNT152b2 being the “serial number,” if you will, for the Pfizer shot.

“In the good old days, the courts considered hiding or destroying evidence an admission of guilt,” wrote one Natural News commenter about the FDA’s attempt at hiding this information until most of the people alive today are dead in 55 years.

“FDA translation: we are covering up our evil depopulation agenda, which is a con so we can make billions out of this with no accountability for crimes against humanity, and we don’t care about who lives or dies as long as it suits agendas at all costs,” wrote another.

“It’s a business deal so we’re going to pass it and find out years later what’s really in it while we screw with you further,” this same person added.

Another person noted that the FDA was already obviously filled with criminals, but that its blatant request to postpone the data release for another half century shows just how ridiculous the federal agency has become.

The latest news about the rising death toll from Fauci Flu shots can be found at Genocide.news.